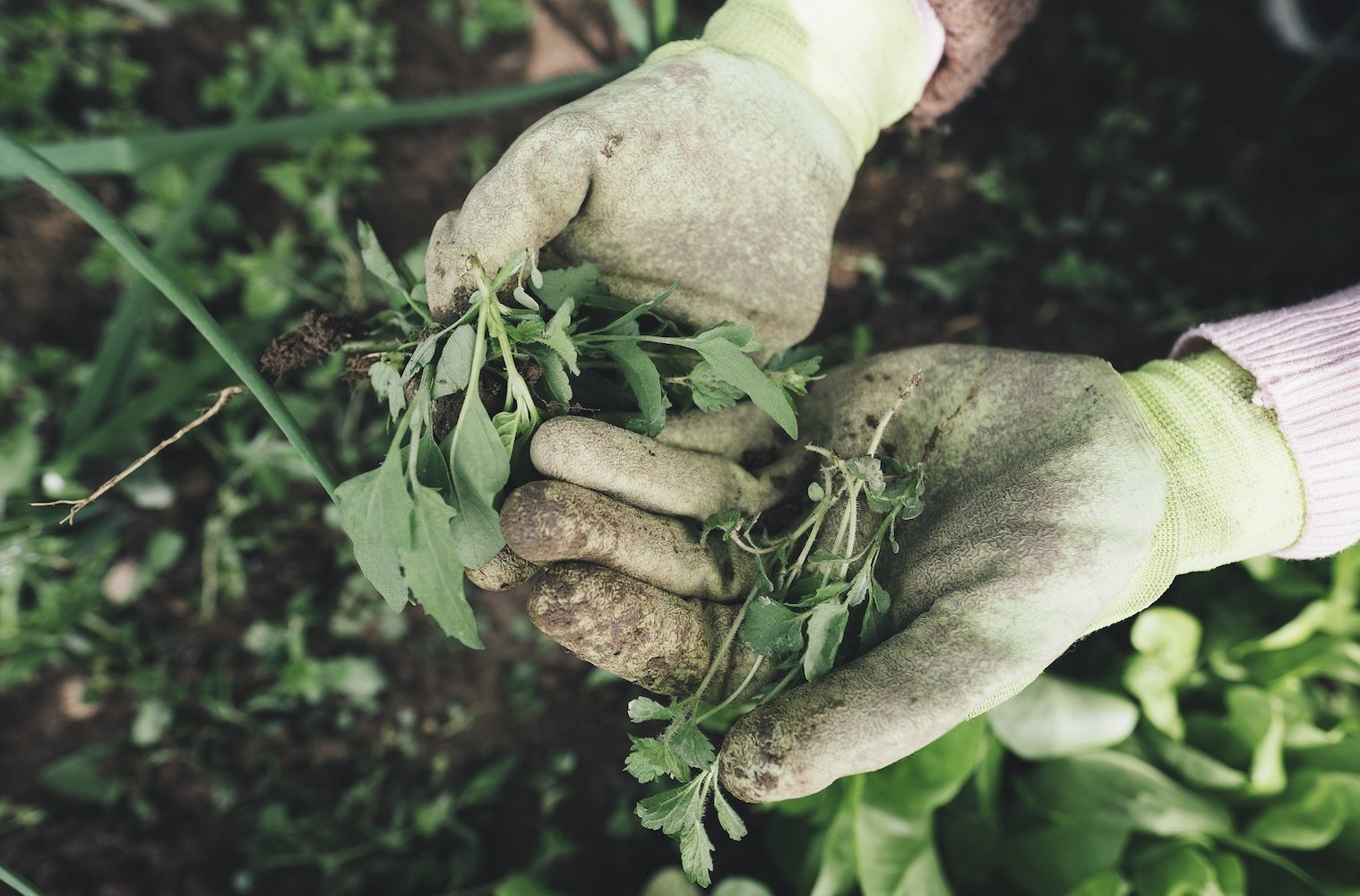 Leading like a Gardener: Review of “Team of Teams” War seems an unusual place to begin a discussion of organisational theory and leadership. There is something uncomfortable about the idea of reducing violent conflict to mere management. If that were the only objective of this book it would be a poor read, but Team of Teams is much more.

General McChrystal published his memoirs in My Share of the Task, in 2013, after a distinguished military career which ended in 2010. He saw action in both Gulf Wars and was Commander of American forces in Afghanistan, but it was his experience as Joint Special Operations Commander in Iraq that laid the foundation for this book.

It shouldn’t be forgotten that Team of Teams is a collective effort, the work of three individuals in addition to McChrystal: David Silverman and Chris Fussell, both ex-Navy SEALs, and Tantum Collins, a Yale graduate and current Marshall Scholar at Cambridge University.

The book begins by playing on assumptions about the actors in the Iraq conflict. A highly-motivated and organised group of people launch themselves into battle. We realise with a degree of horror as events unfold that these are not the good guys. This is an indiscriminate suicide bombing but, whilst unconventional, the people executing it are highly organised, adaptable, and effective.

The conflict with Al Qaeda in Iraq was initially what is called asymmetric warfare, where an efficient and well-funded military is at a loss with how to engage an irregular opposition. McChrystal recognised that fighting Al Qaeda was fundamentally different: “Insurgency, terrorism and radicalisation… had been coupled with new technological variables to create an entirely new problem set,” he says. This required a radical rethink of how the Iraq Task Force was organised and operated.

The belief that concepts of leadership and management need to be revised and reconstructed is now widespread. Today’s world is one where information can be transferred almost instantly; technology allows networks to be easily built and adapted; individuals are recognised as the heart of the organisation and also demand more from their engagement with work. A move away from the principles of hierarchy and scientific management seems essential.

Conventional reductionist organisational structures built for mass production and large state bureaucracies no longer appear adequate for the problems of the 21st Century. Team of Teams is a well-argued case for something different, a type of organisation that favours effectiveness above efficiency.

As the journalist, Walter Isaacson, says in his Foreword to the book “Efficiency is necessary but no longer sufficient to be a successful organisation.” This is a significant departure from the generally accepted principles of business and economics – an irony at a time when most governments remain firmly focused on efficiency, if not economy.

The role of teams was central to the success of the Iraq Task Force but team-working, of itself, was insufficient. The critical step for McChrystal is how to provide an environment not just where teams can thrive, where people are able to take key decisions in an atmosphere of openness, mutual respect, and trust, but, crucially, where individuals are encouraged to engage across team boundaries.

The cultivation of this environment means “leading like a gardener,” according to McChrystal,

and the result not just a high-performing team, but a team of teams: “an organisation within which the relationship between constituent teams resembled those between individuals on a single team,” he says.

McChrystal’s observations and views about modern management are not original, though the military context perhaps is. This backdrop means that it sits uncomfortably alongside works of other writers in the field, like Frederic Laloux or Gary Hamel, even though the general thrust is much the same.

Laloux’s ‘living organism’ and ‘living system’ metaphors in Reinventing Organisations (2014) or Gary Hamel’s ‘innovative democracy’ and ‘evolutionary advantage’ in The Future of Management (2007) simply give way to ‘systems approach’ and ‘shared consciousness’ in McChrystal’s hands. Differences are in terminology rather than principle.

Similarly, Laloux’s ‘breakthroughs’, or ‘features’, of pioneering Teal organisations – self-management, wholeness and evolutionary purpose – are discernable in Team of Teams, perhaps not fully formed in all cases, but there nevertheless. Most organisations are a blend after all, and McChrystal’s Task Force seems little different.

Team of Teams should be seen as part of a growing discourse about the meaning of work to individuals, and the nature of organisations, in the modern world: a lively and accessible primer for anyone interested in this field. The book’s narrative drive is strong and clear, the argument carefully developed with a broad range of bibliographic sources providing support, and each chapter ends with a helpful recap.

The misfortune of Team of Teams is that the conflict McChrystal spent so much time observing and learning from still continues. Regrettably, we must resign ourselves to the fact that whilst management is necessary, it may not sufficient to end war.

Mike Pym is a National Health Service (UK) finance professional with an academic interest in new models of organisational structure, management and leadership. You can follow Mike Pym on Twitter @MikePym1