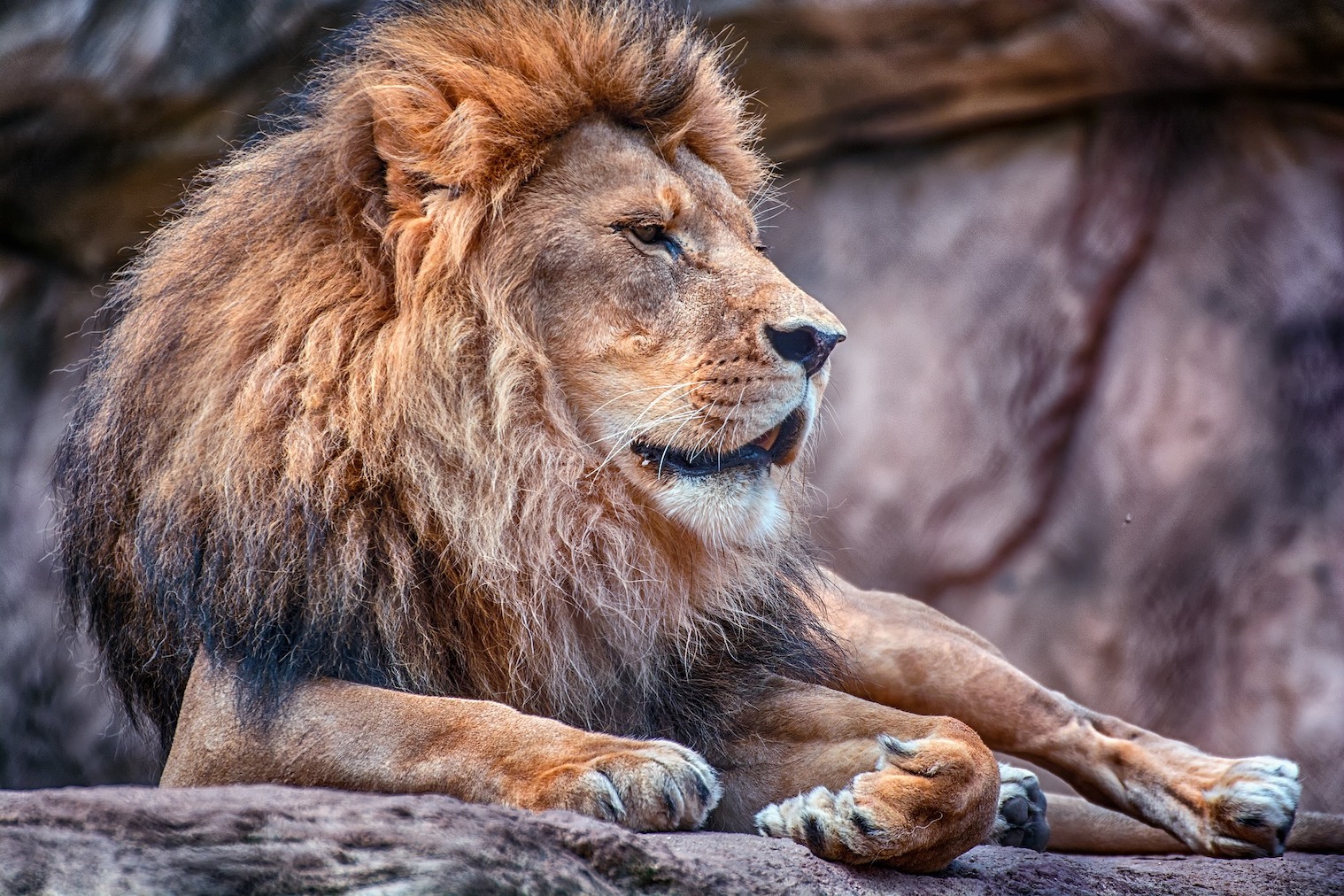 BOOK REVIEW – “Why Managers Matter: The Perils of the Bossless Company”

I really wanted to read this book for two reasons. First, it is the first book focused on the defense of the traditional hierarchical system against the rise of self-management. Second, it has been written by two prestigious academics and I expected rigor, depth, and objectivity in their analysis.

One of them, Nicolai Foss, is the author of an influential case study about Oticon, a Danish manufacturer of hearing devices whose CEO, Lars Kolind, implemented in 1990 a new style of management he called “the spaghetti organization” based on self-managing project teams, no job titles, and an entirely open-plan physical layout with no desks. Oticon remains a classic transformation story because the company went from near-bankruptcy to the second-largest in its industry. However, when Lars Kolind left the company in 1998 they went back to a traditional structure.

The position of the authors leaves no room for doubt. “Get real,” warn Foss and Klein in the inner jacket of the book. According to them, these fads about bossless organizations lead to disaster. Their thesis is that managers are more necessary than ever to coordinate work. They try to prove how authority and formal hierarchy helps companies to be more agile and flexible, enabling educated, motivated people and teams to thrive.

The problem is that their argumentation is biased and full of preconceived ideas and shows a clear misunderstanding of what self-management and post-bureaucratic organizations, in general, are all about.

First of all, they indiscriminately mix Self-Managed Organizations (SMOs) with organizations that resort to self-management at the team level. Yet those are two different leagues. It is almost like saying that an amphibian is the same as a fish and that since amphibians end up drowning underwater, life underwater is only possible at limited times for any species.

And that error becomes even grosser when one of the maincriteria of falsificationism [1] against self-management is to show that most of these companies have bosses. Certainly, Spotify has bosses, but Spotify does not even claim to be an SMO. It is simply a company that, in its commitment to agile methodologies, relies on self-management to manage its work teams. You can’t put Spotify in the same basket as Zappos, Buurtzorg, or MorningStar.

Another fundamental problem with the book is not understanding the difference between Green and Teal organizations.

The root problem is that the authors fail to understand the difference between dominance hierarchies and growth hierarchies, a fundamental distinction of Integral Theory necessary to understand Teal consciousness and organizational models such as Holacracy®.

What is most disturbing is that the authors find out about the concept of a dominance hierarchy in Wilber’s foreword to the book Reinventing Organizations and quote it in their book but their reaction to it is “if this sounds confusing, we agree”. Not a very scientific attitude. As I explain in my book “3D Management” (p. 172-173):

“In a domination hierarchy, one part tries to dominate the whole by force or threat of force, de-emphasizing communion in favour of control. The traditional hierarchical organisational structure is a domination hierarchy where the boss is the part that tries to control the whole. A dominance hierarchy is indeed oppressive (the caste system being a typical example), and most organisations fall into this category. So, I’ll make myself clear: formal hierarchies are pathological, and we have to get rid of them. Plain and simple.

Nevertheless, most forms of hierarchy are what Wilber calls actualization hierarchies or growth hierarchies, and they are useful and necessary. While dominance hierarchies are instruments of oppression, growth hierarchies are instruments of progress because they maximise the potentials of the whole. They gently bring together separate and fragmented elements just as letters combine into words, words combine into sentences, and sentences are the blocks that make this book possible. In natural organisational hierarchies, status and influence are derived from contribution and expertise, rather than position.”

Self-management does not make organisations flat, as many people, including Foss and Klein, wrongly believe, but full of depth. In SMOs power and authority are not attached to a position, so the static form of hierarchy traditionally represented in the organizational chart (the dominance hierarchy) disappears.

Teal organizations replace the formal pathological hierarchy, not with an equally pathological heterarchy, but with lots of natural, dynamic hierarchies of growth built from the bottom up based on influence, not position.

Leadership is thus dynamic, and it naturally emerges where it is needed. A team recognises leaders for their knowledge or experience, or for being good coordinators. Authority shifts accordingly. One accumulates authority by demonstrating expertise, helping peers, and adding value.

Sociocrats use to say that everyone’s voice has equal value, but not equal influence. As Laloux points out: “it can be argued that there is more management and more leadership happening at any time in Teal Organisations despite, or rather precisely because of, the absence of ultimate managers.”

One of the limitations of most of the literature on self-management and Teal organizations is its partiality. It is imperative to go beyond philias and phobias and make more objective and evidence-based analyses. Unfortunately, this is not the case with this book. So many confusions, inaccuracies, and generalizations make this book irrelevant to the advancement of organizational theory. 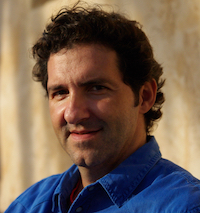 Marco Robledo is the author of the book 3D Management, an integral theory for organisations in the vanguard of evolution.. He is a Professor of Business, and Director of the Master of Business Administration (MBA) Program, at the University of the Balearics (UIB) and is an expert on New Organizational Paradigms, Integral Theory, and the Transformational Economy. He defines himself as a change agent who helps organizations and individuals in their development towards higher consciousness.

Featured Image by Sven from Pixabay