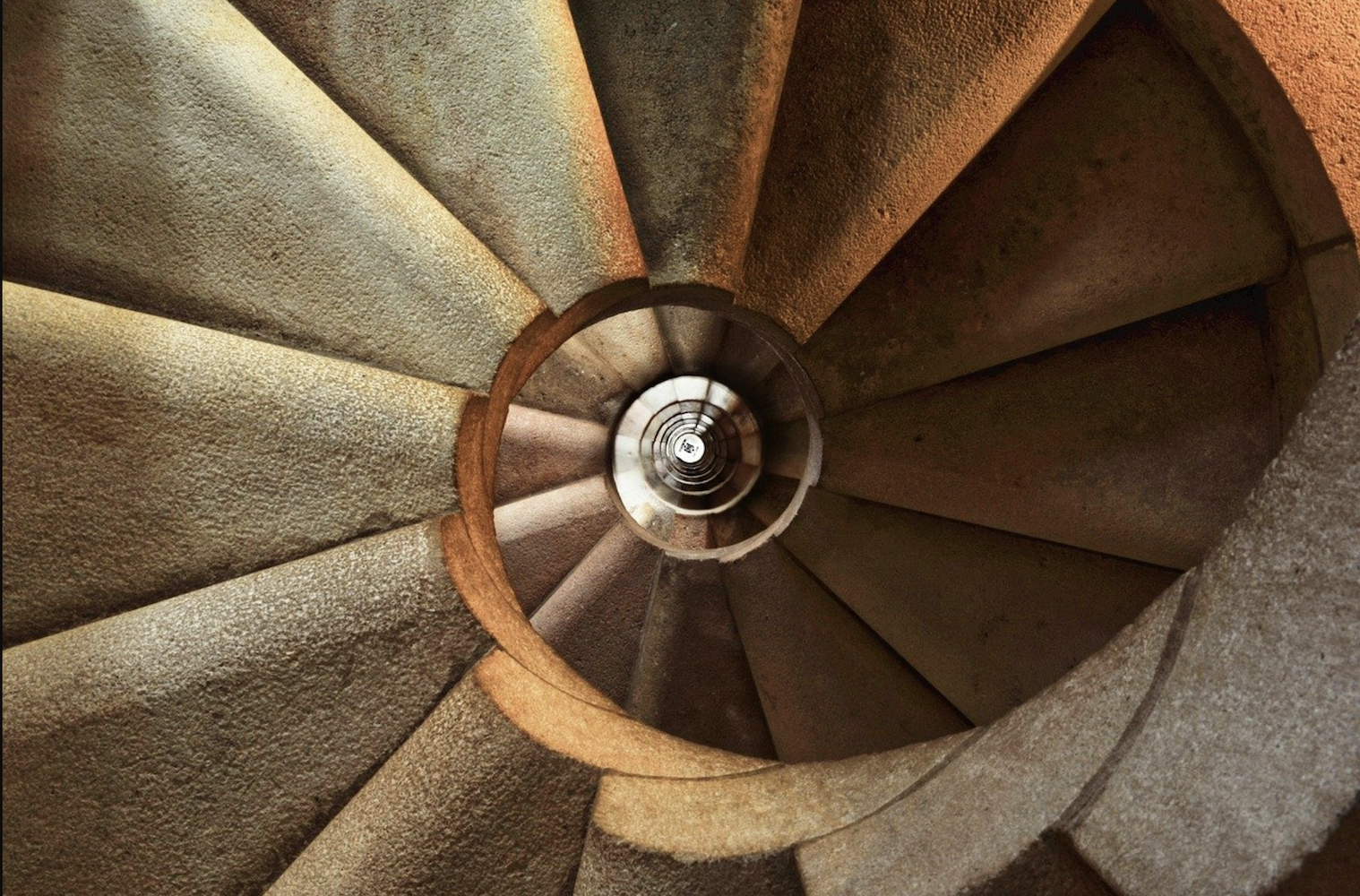 Lessons from the Journey of a Social Entrepreneur Going Teal

Part 1 of Reflections by Anna Betz on an interview of Helen Sanderson by Lisa Gill.

Part 2, Revolutionising UK Home Care by Humanising It, is here.

In this podcast hosted by Lisa Gill, from Leadermorphosis, Helen Sanderson shares her story of stepping back as CEO of her company HSA to create a self-managing team–and all the leadership and culture challenges they encountered along the way. Helen also introduces a new and exciting project that involves self-managed Wellbeing Teams, à la Buurtzorg in the Netherlands, with an ambitious mission to scale from six to 600 in under three years. And beneath all of this is a deeply personal sense of purpose.

From the Discovery to the Practice of Teal

What follows is a summary of what struck me most when listening to the podcast where Helen Sanderson talks about her courageous journey as a social entrepreneur in the UK. Since discovering Teal in early 2016, she has been on a steep learning curve. To really understand the deep transformation she has been going through as a visionary leader, it is worthwhile to listen to the whole podcast.

Helen started a new social enterprise informed by Teal principles and practices in 2016. So far her organisation supports 6 self-managing teams in the homecare sector of society in the UK. Her vision is to reach 600 teams before the end of 3 years. Her refreshingly honest and very informative account as a leader of social enterprises grabbed my attention, and I trust it will grab yours.

I consider Helen a pioneer who can help us all imagine what the future of homecare inspired by the Buurtzorg model could look like when applied outside of the Netherlands, in this case within the regulatory environment of the UK. Imagine the human potential that could be unleashed by allowing people to flourish by putting human development in the centre of team and organisational development.

In the second part of the podcast, Helen describes the formation of ‘Wellbeing Teams’ in the UK, their structure as self-managing teams, their values, recruitment of the right people, their creative struggle with Holacracy®, their use of modern technology, and much more. The icing on the cake came very recently with the CQC (UK Care Quality Commission) recognising that ‘Wellbeing teams’ are a new model of care.

When Helen met Susan Basterfield in the altMBA course designed by Seth Godin, she found someone who shared her passion for working out loud. When Susan introduced her to Frederic Laloux’s book Reinventing Organizations, Helen found exactly what she needed to organise her thoughts and feelings. Recognising that it is the 3 breakthroughs (Wholeness, Evolutionary Purpose & Self-Management) together that enable the necessary shift in both organisational culture and structure ignited a real awakening in her.

At that point she knew she wanted to move to Teal. She recognised that her organisation was operating like a family system and had been working within the team in a very person-centred way already. In terms of developmental stages, their “centre of gravity” was in Green.

After reading the book, what suddenly felt missing was the self-management aspect so essential for Teal. This made her eager to explore self-management with her team. She shared the book with her team and invited them to share their thoughts during a 1-day training in March, 2016 which became the day when the real journey to Teal began for the whole team. The three breakthroughs of Teal organisations became the guidance for their development. In terms of bringing one’s whole self to work and having an evolutionary purpose, they recognised that they had already made progress on the Teal journey. The real challenge of self-management

What became the real challenge at that point was the 3rd breakthrough, self-management. It meant to give up her role as CEO, and for everyone to step up to each other and to accountability. She realised that they had been more interested in being nice to each other and getting on well rather than holding each other to account.

This was the start of the Holacracy journey for 5 team members supported by Susan Basterfield via 2 weekly 1-hour calls, to support them to become Holacracy Practitioners. What came out of this learning journey was using the governance process of Holacracy and weekly tactical meetings. Initially raising tensions and asking people what they needed felt brutal and awkward, but it helped team members step up to each other and be accountable to each other. Learning how to step up, to be accountable, and to give each other feedback in a respectful, honest, and straight way moved them beyond practising being polite and nice.

The book An Everyone Culture: Becoming a Deliberately Developmental Organization became another inspirational resource for Helen. Using the ‘immunity to change maps’ helped her work with questions like “What would be the biggest change in me that would mean the biggest change to others in the team?”

Stepping back as a formal CEO role without abdicating

Some of her learnings were:

Demonstrating transparency of financial information, income, earnings and what money was in the bank relieved Helen from being the only one to know what the bank balance was. How to make decisions about money so that everyone feels comfortable was an important learning.

Growing their own constitution

The reason for not adopting the Holacracy Constitution was that it was too hard to read and understand. Rather than adopting someone else’s constitution, they are now growing their own constitution through governance which feels more organic. The advice process is used when someone wants money. They need to state why it is good for the organisation now and longterm. The team believes that their accountability structure is robust enough to not need the Holacracy constitution. For advice from other people they use tactical meetings.

Advice for fellow CEO’s: What to give up and what to get back without creating a leadership void

The biggest challenge clearly is, how to give up formal power, support everyone else to manage it while you manage it but not give up your moral leadership.

Leadermorphosis is a podcast exploring the emerging world of self-management and progressive organisations. Hosted by Lisa Gill, each week features a guest thought leader or practitioner offering a unique perspective on new and innovative ways of working. On 11th October 2017 it was Helen’s turn.

Anna’s background is in Health and Social Care with training in Herbal Medicine, Socialwork, Mindfulness Practice, Transparent Communication, and Systemic Family Therapy. She practices a pro-active evolutionary approach to Health and Wellbeing and leads on projects in the UK National Health Service using Mindfulness and diet for people suffering from chronic inflammatory diseases like diabetes and dementia. Her passion for building thriving and sustainable communities inspired her to co-found the HealthCommonsHub. She feels at home in places where individual, communal, organisational, and social evolution meet, and where people support each other in becoming whole and feel enlivened.