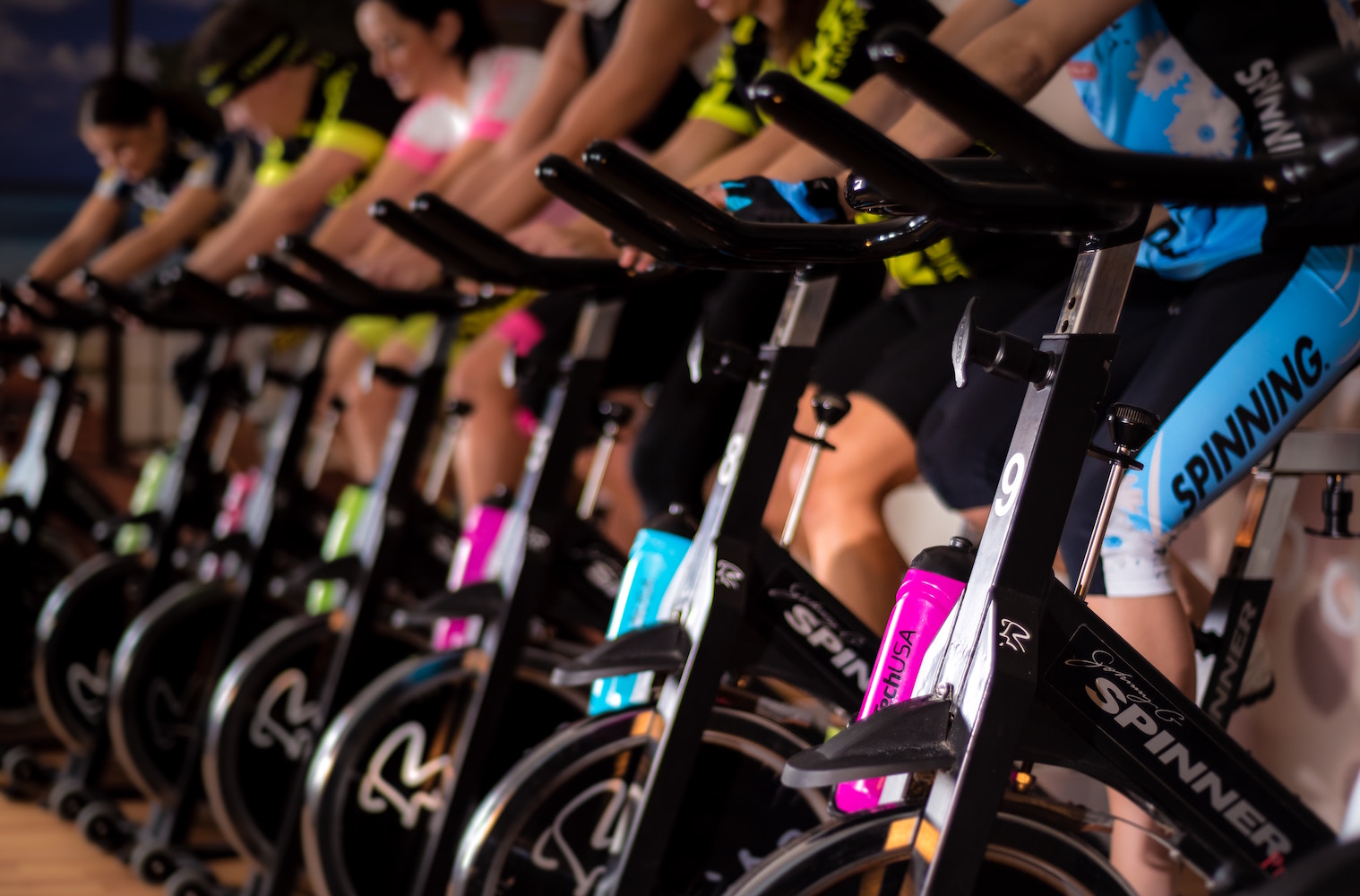 Innovators at a multinational company have devised a novel solution to the problem of an excessive number of executives and middle managers.

The ‘management’, typically in their 50’s or older, have been criticised for costing too much, blocking progress, maintaining silos, infighting, and generally not living up to the company’s own stated values.

The solution: a massive warehouse full of ‘electricity generating bicycles’ has been setup.  The managers are locked into their ‘cycle cell’ for 12 hours a day.

After clocking in, they use the latest Virtual Reality technology to pretend they are still in control of whatever department they used to be.

Project leader John Smith claimed that they have a typical generational capacity of 20MW, which means not only can they power their factory, but also a neighbouring village.  “We really get them pumping by simulating power fights with each other over some PowerPoint slides at big review meetings.  They love it”.

It’s not only good for the environment; the number of obese managers has dropped to zero.

The remaining employees have doubled their productivity since having no managers around to bother them.

www.managing-spaghetti.com. This is satire; nothing here is true.