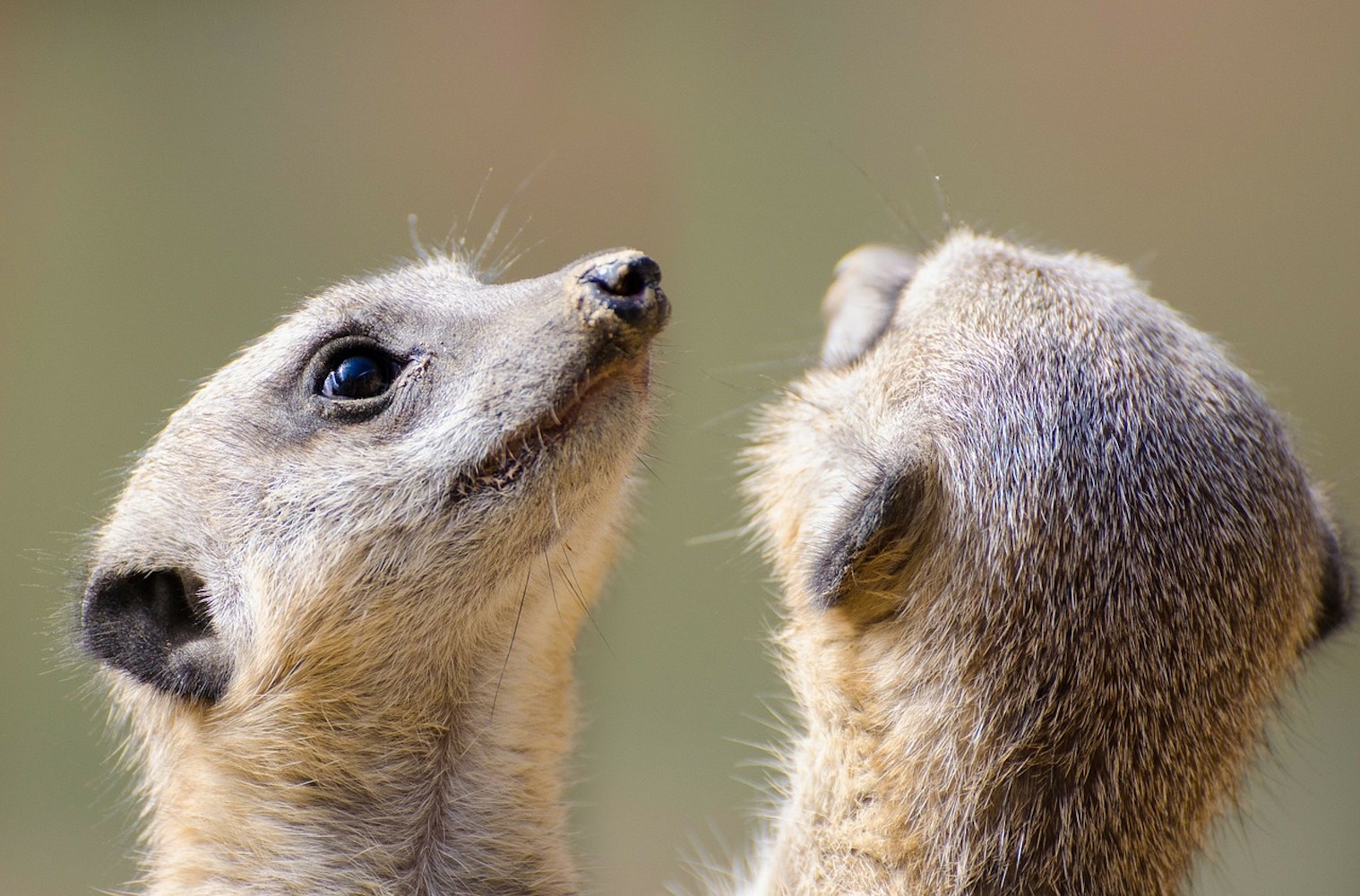 There’s much you write about that I agree with. I’ve used the term “Teal” and an evolutionary perspective, because I find it useful for readers to understand that we are not just talking about a bunch of cool new practices, but really about a whole new perspective on organizations, on people and on work. (That’s why, if you simply take some of the “Teal” practices and inject them in an organization with the main motivation and hope that it will help you improve profits beat competition (i.e. with an “Orange” mindset) it fails).

I also think this evolutionary perspective helpful for readers to understand that if they can’t find themselves in traditional management practices anymore, it’s not because they are somehow misfits, but because they simply look at the world in different ways.

That said, now that the book is out, I rarely use the word Teal to talk about the new type of management that some people long for.

When someone tells me “I want my organizations to be Teal”, I stop them and ask them: What do you really want? You don’t want to be a concept! What is it that you no longer want to do, that hurts your integrity? What is it that calls you?”

That’s the real conversation I feel we need to have.

In the same vein, I suggest that leaders don’t try to engage their organization saying “we’ll become a Teal organization”. How sexy is it to become a concept? Not really! Instead, as a leader, talk about your deep hopes and longings and why you can’t continue with the existing management, and your colleagues are likely to resonate much more deeply with you.

When people talk about “Teal” and make conferences around that, I also sometimes have mixed feelings. I’m glad, of course, that the idea that we can be together in whole different ways in organizations is spreading. But I’m also a little concerned that some people might be turning “Teal” into a thing, into a model, into a supposed gold standard.

I also, of course, agree that the organizations I researched are more advanced in certain domains and less so in others. I say this in several places in the book, most notably here (where I say exactly what you say about Morning Star):

“A few of the researched organizations are almost pure “Teal.” Most are a blend―they have innovated with Evolutionary-Teal practices very consistently in some areas, and work with more traditional Orange-Green practices in other areas. An extreme example is Morning Star, the tomato processing company: it has pushed and refined the breakthrough of self-management to an extraordinary degree, but hasn’t much pursued the other two Teal breakthroughs. Calling it a Green-Teal Organization might be more accurate, and the same could be said of some of the other organizations.

“Fortunately, this doesn’t impair the research: while some of the Teal pieces might be missing in some organizations, collectively, in every area, we have more than enough overlapping pieces for the full picture to emerge.”

Perhaps I could have repeated this even more often? I’ve also occasionally come across readers who have apparently skipped this, talking for instance in blog posts about “12 self-managing organizations” when not all of the 12 organizations I researched are self-managing. People misread books; I’m sure I’ve done the same. I’ve heard from readers who talk about 15 or 18 organizations I researched (how did they make up a number?!), or ask me if there are also examples of nonprofits or examples of organizations who used to be traditional before transforming… when all of that is stated pretty clearly in the book.

That’s just something I have to live with as an author that people have busy full lives and won’t read everything exactly as I have taken months and months to write it :-).

I also share your unease with some people using a developmental perspective to feel “more evolved” than others. Here is a longer passage from the book about this:

“Let’s first get one potential misunderstanding out of the way: the notion, which makes some people uneasy, that successive stages in development would imply that some people are somehow better than others. It’s a valid concern. As a human race, we have done much harm to each other by means of colonialism, slavery, racism, and sexism, in the name of one group being ‘better’ than other groups.

“Human consciousness evolves in successive stages; there is no wishing away the massive amount of evidence that backs this reality. The problem is not with the reality of the stages; it is with how we view the staircase.

“We get into trouble when we believe that later stages are ‘better’ than earlier stages; a more helpful interpretation is that they are ‘more complex’ ways of dealing with the world.

“For instance, a person operating from Pluralistic-Green can integrate people’s conflicting perspectives in a way that a person operating from Impulsive-Red most likely cannot. At the same time, every level has its own lights and shadows, its healthy and unhealthy expressions. Orange modernity, for instance, has harmed the planet in a way previous stages never could.”

As I write in that passage, I think it’s a bit foolish to throw out all the evidence for human evolution simply because we are uneasy that some people misuse that to feel superior.

By the way, may I suggest you fell into the same trap when you write: “The supermind, the meta-mind? Right. We suspect Ken might have spend too much time in the famous coffee shops here in Amsterdam.” One can agree or disagree with Wilber’s work, but most people agree it’s pretty monumental, and simply dismissing it as the results of drugs seems to me to come from a similar place of superiority ?

I also very much agree that each theory reflects its creator. I think this is even something we talked about way back when you came for dinner. Somebody else, looking at the same 12 organizations, would have formulated things differently. And that’s great. There are other people out there in this space (you are one of them) that formulate things in their own way, and that diversity is very valuable. It allows everyone out there to resonate with where and who they are.

So I share some of the unease you expressed, but don’t come to the same conclusion. Yes, there are some people who seem to turn “Teal” into a thing, who view Reinventing Organizations as a bible that they interpret perhaps too literally.

But, in my experience meeting with readers, for every person like that, there are many many many more who read this book with interest, take what makes sense to them and leave the rest aside.

They read other things too, and end up creating their own personal take on all this.

So my sense is that you might be blowing your unease about some persons into a bigger thing than it is (which does have the advantage of giving you the pleasure to then burst it :-)).

Reality is wonderful in that way. You can only be a slave to a conceptual model when you stay on the sidelines, when you don’t engage with reality. Anyone in an organization that is trying to bring in changes, to transition to a new type of management, will face all of the complexity of reality. A mental model, like “Teal” can then be helpful as a map, but any idea that it could be applied in its supposed purity or entirety quickly proves to be impossible. So even those people who set out with the idea that they want to become a “Teal” organizations quickly realize that there is no such thing as becoming a concept, and that they are on a unique, personal journey.

Review of Lead Together: The Bold, Brave, Intentional Path to Scaling Your Business