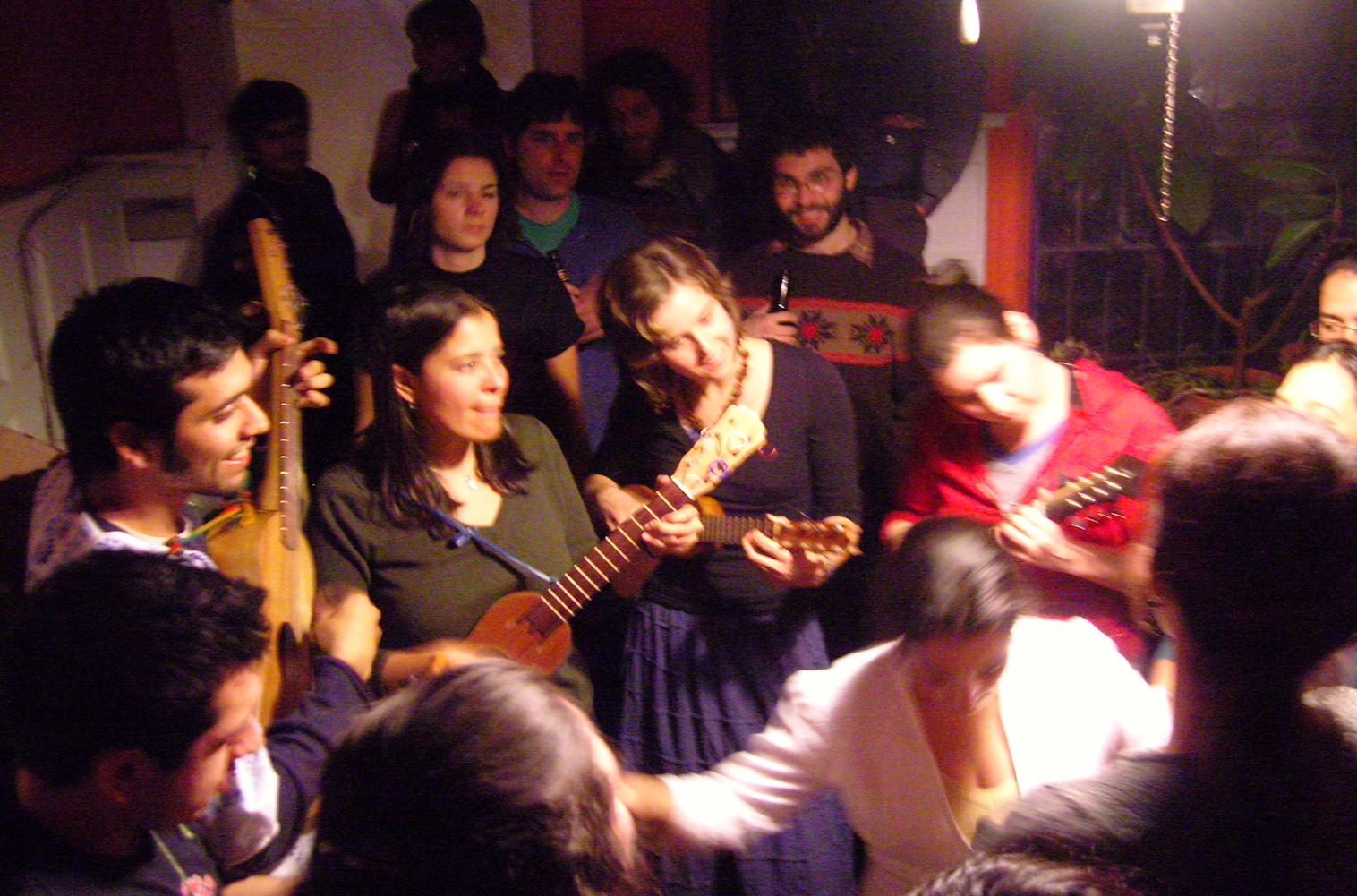 The exchange that follows took place after Frederic Laloux’s announcement of his new initiative, INSIGHTS FOR THE JOURNEY. Enlivening Edge Magazine has reproduced the first two webpages here and here.

Here are some reflections following the launch of Frederic Laloux’s new initiative, INSIGHTS FOR THE JOURNEY:

Catherine Garner posted an important comment in which she asked about the possibility of keyword searching our comments on Frederic’s videos. Her question illustrates that the value of those videos and comments on them go beyond just the immediate consumption of them.

Whether we recognize it or not (yet), last night, participating in the premiere of the video series was a small step for each of the 254 of us from dozens of countries watching the livestream coming from a jam-packed room in NYC, but it was a big step for the reinventors-movement’s journey toward becoming a self-aware ecosystem—a journey in which the whole is becoming ever more visible and connected with the parts, and the parts are becoming ever more visible and connected with each other and the whole.

Let me illustrate what makes me believe so. This morning, we, at Enlivening Edge, received emails from people telling us that they watched the livestream with a group of their friends and after that, they had a conversation about their experience of it. That was a natural expression of the need for turning to each other for comradeship and deepening our learning in a moment when some fresh, illuminating content reaches our awareness.

As I imagine the movement maturing and the consciousness of its members growing evolutionary-Teal (world-centric), with it will grow the need for linking up our conversations following the watching of the forthcoming Laloux videos, beyond the immediate circle of our friends or colleagues.

The desire for such connections has already appeared in a number of posts in the chat window of the livestream, where people were looking for fellow reinventors in their country or language family.

Ioan Mitrea commented: “I am also looking forward to meeting other people who have embarked on this journey who might watch and comment on the videos.”

When that need will become more widely felt, then we may respond to Frederic’s videos with not only comments posted on his videos but also video-recorded individual and group reflections and questions, which could be hosted in a new playlist of Enlivening Edge TV (now active) and connected with the conversation on the “Insights for the Journey” site.

(I imagine that an ecosystem of short vids would need the application of pattern-seeking tools/methods for awakening the collective intelligence of the field, but that would be the subject of another message.)

Why would we want to limit our shared learning to our friends and colleagues in the physical proximity of the house parties following the video watching, when the fruits of the emergent collective intelligence and experience of the fledgling movement of reinventors could also be available to us?

It could be but turning that possibility into reality would require some joined-up thinking about what tools and processes would that require. Let’s start reflecting on it.

Disqus, the commenting system that the “Insights for the Journey” site is using, lets each comment have a permalink (URL), which allows for indexing, clustering and distilling them into something like a Reinventors Community Knowledge Garden. I’ve been designing community knowledge gardens for many organizations, and would be delighted to help our movement develop its own. Maybe in collaboration with the RO wiki team…?

One of Frederic’s videos is titled “It’s a personal journey“. It tells about why organizational reinvention needs to start with an intensely personal journey for increasing its chance to succeed. Such a journey calls for support by those who are sharing it. Providing that support will be central to the work of a new type of community of practice that I call a Transformative Community of Practice and will co-lead a workshop about on May 22.

Asking Frederic’s advice, via livestream of his launch of the “Insights from the Journey” initiative of video series, about how to enable self-management at the scale of the movement…

The question was about the forms of collective self-reflexivity that the reinventors’ movement may take. It’s an important question because only discovering and expressing those forms can we discover how our collective consciousness and intelligence will help reinvent not only organizations but the society in which they are embedded.

Do you find that question worth keeping alive and leaning into? If yes, let’s do it together. To start with, drop me a line at george(at)enliveningedge(dot) org. To continue, join the plenary session of the Teal track of the Integral European Conference on May 23, if you can, and let me know that you’ll be there.

Struggling with a technology woefully inadequate to carry our collective heart’s desire into manifestation… What are we going to do about it?

Who are the ones stepping up to the challenge to help the nascent movement of reinventors envision and develop ITS evolutionary purpose, wholeness, self-management, and the technologies supporting them?

Thank you for your post about how to go into a community that supports one another! I am deeply committed to with that which is beyond the traditional and have also a background that on a personal level can bridge to leaders. So what can I/we do to include ourselves to support both our own journey and also others? Just let me know…

I am also including on my understanding of coherence and for us to live more aligned with our own energy and gifts at the same time as we are cocreating in larger groups: I understand coherence and the dynamics in such a way that I am to be coherent in my energy (and gifts). As I am coherent in my energy I also draw to me people that are coherent to the intentions I hold (which is close to my gifts).

Marie, thank you for your message!

If you can expand your scope of facilitating the emergence of coherence in INDIVIDUALS to facilitating it in the MOVEMENT, that would be fantastic! Maybe an article for Enlivening Edge Magazine?

Not a simple question, but it would definitely be very interesting to give it a go! What do you say Morya TheFree? This is something that is along the lines of our work – right?

Featured Image by Cristina Bejarano on Flickr, cropped and used according to https://creativecommons.org/licenses/by/2.0/