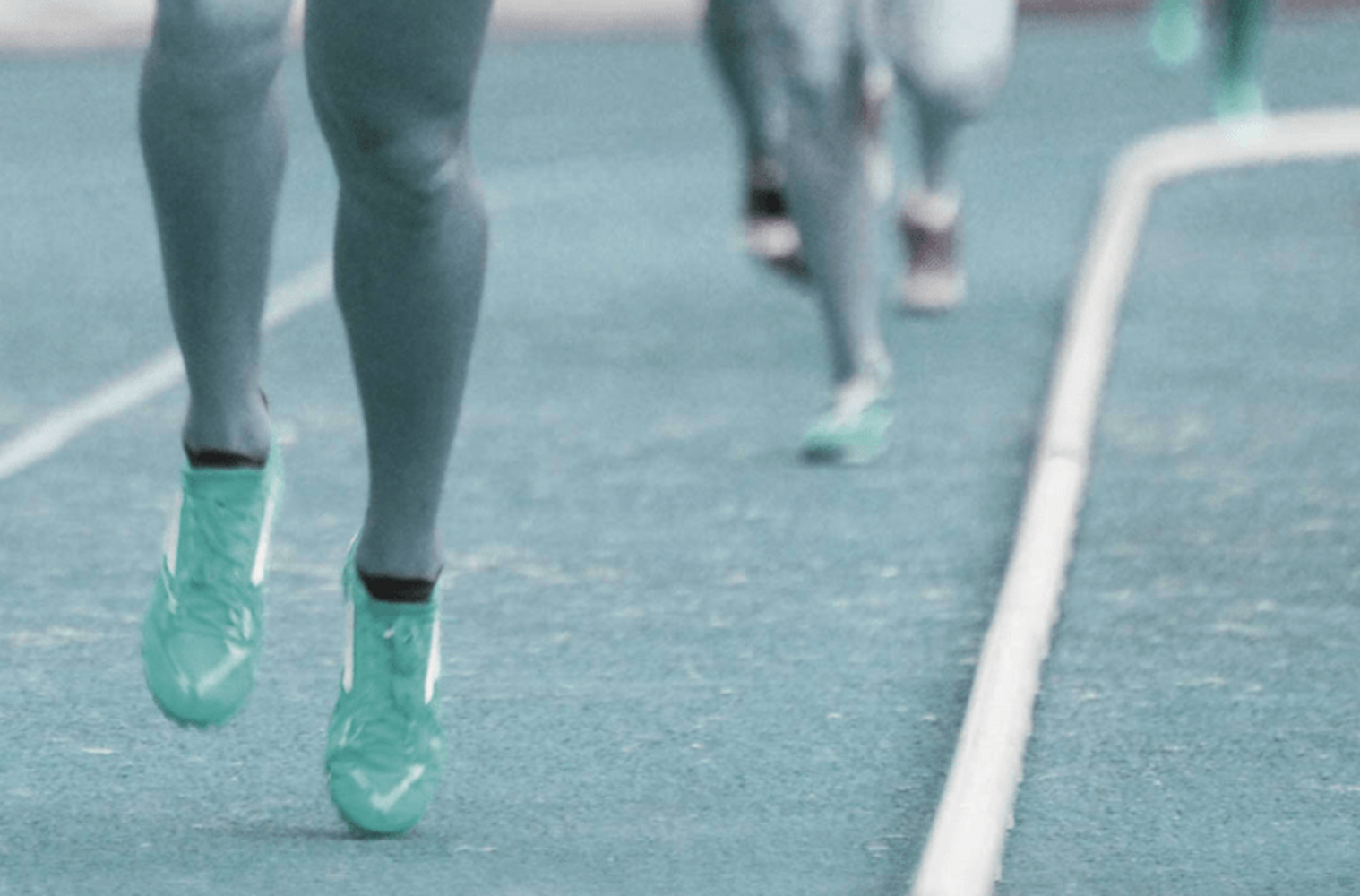 At Sustainability School we are basically nine people, living in six different countries, connected through the Internet and through our passion for sustainability and our desire to help transform things. We don’t have a physical office or a physical space to gather; our place is Slack and our right hand is Asana.

And although the topics that we have blogged about are not trivial (what is money, why we know so little about money and the financial system, the relationship between money and sustainability, what is wealth and how can we create systems more resilient and sustainable), one of our biggest challenges is, precisely, to become sustainable as an organization.

When I was thinking about these things,  Frederic Laloux‘s book landed on my hands.

The Teal Organizations idea and why it’s so transformative

According to Laloux, organizations as we know them today are nothing more than the reflection of our worldview, i.e., our level of development as a society. He also says in his book that organizations cannot evolve far beyond the level of evolution of their leaders (one even greater challenge for those who lead organizations today).

If as individuals we seek not only success, recognition, and wealth (understood as good accumulation), but a well-lived life, then already in some way we are choosing a “Teal” path.

In Teal Organizations, rather than go around defining objectives and dictating which direction we should go, the idea is that we learn to “let go” and listen to the Evolutionary Purpose and life wanting to be lived through us.

Very esoteric? You will see, it’s not so esoteric.

Teal organizations have found the key to operate effectively, even at a large scale, with a system based on peer relationships, without the need for either hierarchy or consensus.

Organizations have always been places that encourage people to show up with a narrow “professional” self and to set aside other parts of the self at the door. Rationality rules as king, while the emotional, intuitive, and spiritual parts of ourselves often feel unwelcome, out of place. Teal Organizations have developed a consistent set of practices that invite us to reclaim our inner wholeness and bring all of who we are to work.

Teal organizations are seen as having a life and a sense of direction of their own. Instead of trying to predict and control the future (such as with thousands of Gantt diagrams, projections, and operative annual plans), members of the organization are invited to listen in and understand what the organization wants to become, what purpose it wants to serve. It is a process of constant discovery and observation of the environment and how the organization interacts with that environment.

Each of these breakthroughs manifests itself through a number of concrete, day-to-day practices that depart—sometimes subtly, sometimes radically—from traditionally-accepted management methods.

“That is the true genius of organizations: they can lift groups of people to punch above their weight, to achieve outcomes they could not have achieved on their own.” -Frederic Laloux, Reinventing Organizations

Autonomy and Creativity in Organizations

During my teenage years I was part of an ecumenical youth organization in my country, Costa Rica. Thinking about it now in retrospect, their structure was very interesting and a little Teal: small groups in neighborhoods, organized as stand-alone units, with unit leaders and participants (between 15 to 30 people in total), making their own decisions every week (what topics to address, what activities to do, how to handle conflicts), but at the same time following a common vision. In addition, they were supported by a structure of more-experienced advisors who helped them.

For some of my fellow leaders and advisers at the time, the group’s main problem (the reason why it didn’t grow more) was one: too much autonomy. There were many attempts to centralize decisions, and I don’t know if by today any of those efforts bore fruit.

For me autonomy was always the most fascinating thing about the movement: how these groups of young people could develop so many creative, innovative, and functional ideas, in an autonomous way, without much hierarchy, only sharing a common vision.

“This is the first major breakthrough of Teal Organizations: transcending the age-old problem of power inequality through structures and practices where no one holds power over anyone else, and yet, paradoxically, the organization as a whole ends up being considerably more powerful.” -Frederic Laloux, Reinventing Organizations

Organizations promoting sustainability… but being unsustainable?

From my point of view, an unsustainable organization is one that has, among others, the following characteristics (sadly, known and experienced by many of us):

Very strong hierarchies and highly-concentrated power at the top (no wonder why the idea of the pyramid is so commonly used). This is the famous bureaucratic entity, where no one can make decisions without having the approval of at least 10 people in the upper levels, with copies by triplicate, and little or no influence on the way things are done. Slow organizations, that suck the creativity and initiative of those who are at the base of the pyramid. And they lose a lot of talent.

Organizations highly focused on themselves and not so much on the environment. This is where things that must be addressed internally become overwhelming and consume all our time, so we don’t have space to observe what is happening outside. Being slow, these organizations also react slowly to changes in their environment—and usually forget they are part of a larger system.

High reliance on funding based on a single type of money (money created by debt, which is the type we all know and we explain here). This is especially true for medium-sized and small foundations, charities, and non-profit organizations, which depend mostly on donations and private sponsorship to survive. They dedicate a large part of their efforts to find funds to operate; sometimes this leads them to make alliances with private entities (which often implies adjustments in initiatives to fit the values and priorities of other organizations and not their own.) They cannot offer very competitive salaries to partners and almost never have the cash to operate, much less to invest in upgrading their equipment or their initiatives.

Teal Organizations already walk among us

In a future article on this topic of Teal Organizations, I intend to write about specific cases of organizations that are already working (and generating impressive results) from a Teal perspective.

Some of those mentioned by Laloux in his book which will be discussed later are:

Buurtzorg: a big healthcare provider in the Netherlands, whose more than 9,000 employees operate entirely under self-management practices in small local units, revolutionizing the health care market.

Sounds True: a company that offers transformative programs to help people to live a more genuine, loving and purposeful life. At Sounds True collaborators regularly take their pets to work because they believe that taking your dog to work offers the opportunity to connect with people on a deeper level; it gives them the opportunity to see one another not only as colleagues or professionals, but as human beings.

RHD: a human resources company that, during almost two decades, created and maintained a complementary currency, RHD Equal Dollar, allowing its colleagues who receive lower salaries, to increase their access to goods and services by exchanging them with each other and in their local communities.

Our planet is experiencing a transitional moment in many areas: financial, environmental and social. And this is equally true for organizations. The notion of Teal Organizations is not something new, it has been here for decades. Organizations that are currently leading our world are becoming obsolete. It’s time to reinvent them!