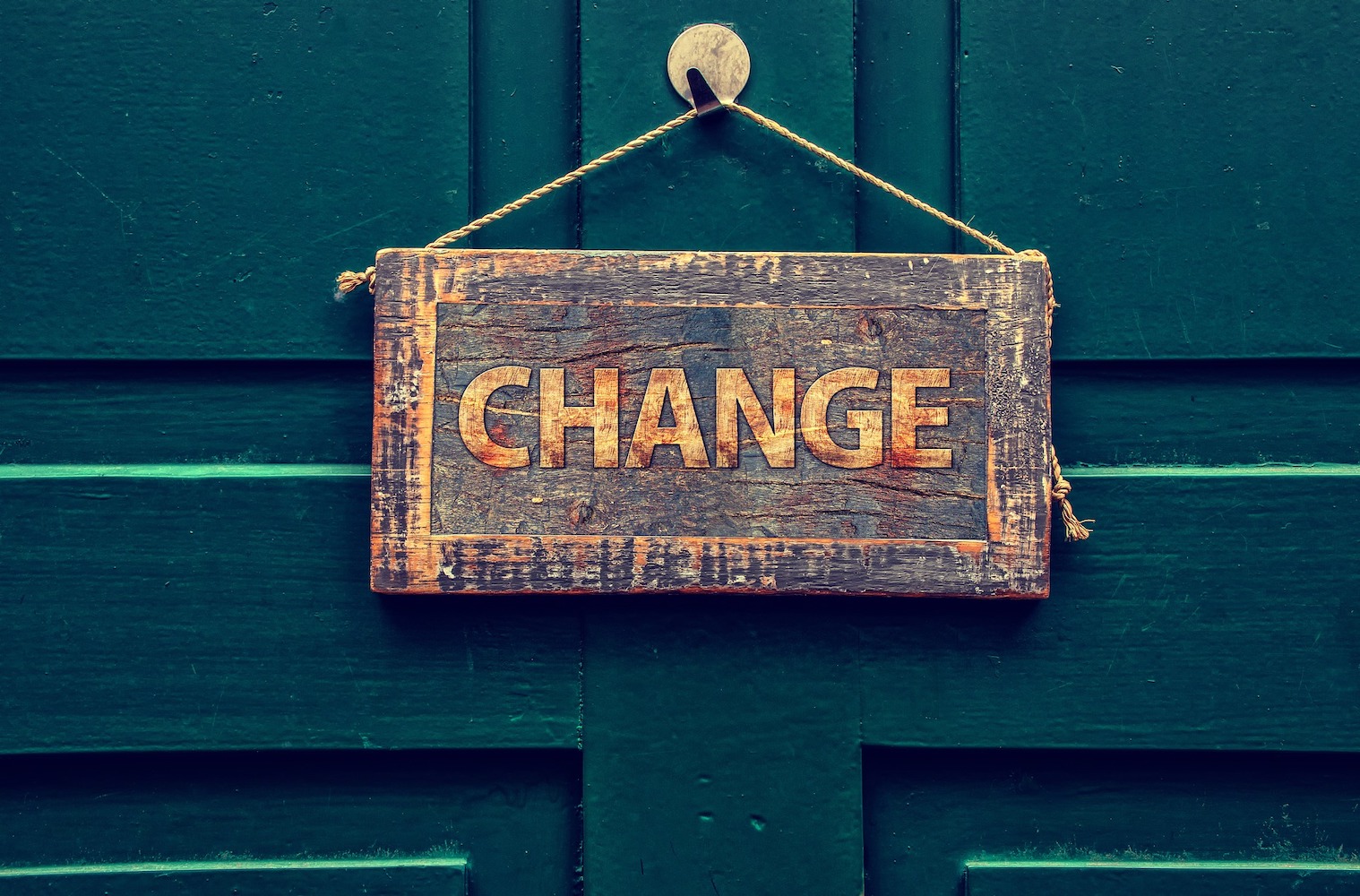 Pim Moree from Corporate Rebels is interviewed by Sven Latzel. Originally published by nxtstg.org this is episode 7 in a series of podcasts. EE Magazine has republished Episodes one, two, three, four,  five and six.

Pim Morree is one of the co-founders of Corporate Rebels, a Dutch company focused on making work more fun.

Pim founded Corporate Rebels three and a half years ago with his long time friend Joost Minnaar. They simply couldn’t accept that the average workplace is so full of misery and despair. What originally started as a blog about their travels to their ‘Bucket List’ companies, has now grown into a wide range of services, including consulting, speaking at events, and their own ‘Rebel Events’.

He shares with us his stories on how he has been able (and struggle) to use the learnings in the organisations they visited on his own entrepreneurial adventure. Pim is a strong believer in changing workplaces for the better. During his three years in a corporate job he became frustrated with the outdated working practices that many of us experience.

Together with Joost, he set out to travel the globe to learn from all kinds of workplace pioneers. They knew there had to be better ways of working out there, they just didn’t know what they were like. So, they set out to learn from the best.

He loves to blog, research, and speak on making work more fun. He’s also very passionate about the entrepreneurial side of Corporate Rebels. He loves building the company, practices, and community.

Pim is close to finishing the first Corporate Rebels book. Sign up here to get notified when it is reaches the stores.

“There is a difference in culture every time a new person joins.”

“We constantly are pushing our own boundaries. It might be easier to start a new company with these new ways of working than transforming an existing traditional company, but it still is very hard to find what actually works for you specifically. There is no off-the-shelf solutions. It is all about trial and error and constantly experimenting. What we do very strongly is to regularly sit down with each other and to look at how we work. To look at what is currently frustrating us, and what are the dreams we have for the future and how do we want to set these ideas in motion already. Every first Monday of the month we sit down together where we also use our time to set new experiments. What is it we can do in the next month to actually make a change in this. Mostly we refer back to the 8 main trends which we distilled from the interviews we did.”

“One of the hard things to do is letting go when you have such a strong vision as we have. Letting go on the operational side of things is super easy. To let go on the strategic side of things I find a lot harder. We have to learn to share our vision and inspire & invite through what we say and do.”

“I kind of see the same struggle in the organisations that want to transform. Where you have leaders at the top who might have read “Reinventing Organisations” and they get totally inspired by it. And then they think: ‘Now we need to transform the organization, but I have also read that these leaders really have to let go’. And then they end up somewhere in between, where they have to sit back and watch everything emerge from the organisation. But if you look at the transformations we have seen, this is not how it works. You really need to have a strong leader at the top of the organisation. Having the vision, inviting people in, and being clear when things don’t fit the vision. I see quite a lot of leaders struggle with this. And we recognize this struggle within ourselves.”

“Being a strong leader doesn’t necessarily mean you have to take decisions. And letting go doesn’t mean that you don’t have a role as a leader anymore.”

“We believe that if we want to make a proper change in the way people work, we need to have a lot of diversity in actions and people to be able to facilitate such a movement on such a large scale.”

“We experience no ‘epic failures’. Either something doesn’t work and we adjust it until it works, or we just let it go.”

“Our intern, who started to work with us after graduation, was able to set her own salary upon joining. It was a perfect test for us if we had come as far as we believed we had in terms of transparency and delegation of ownership.”

People, Organisations And Methods Mentioned During The Interview