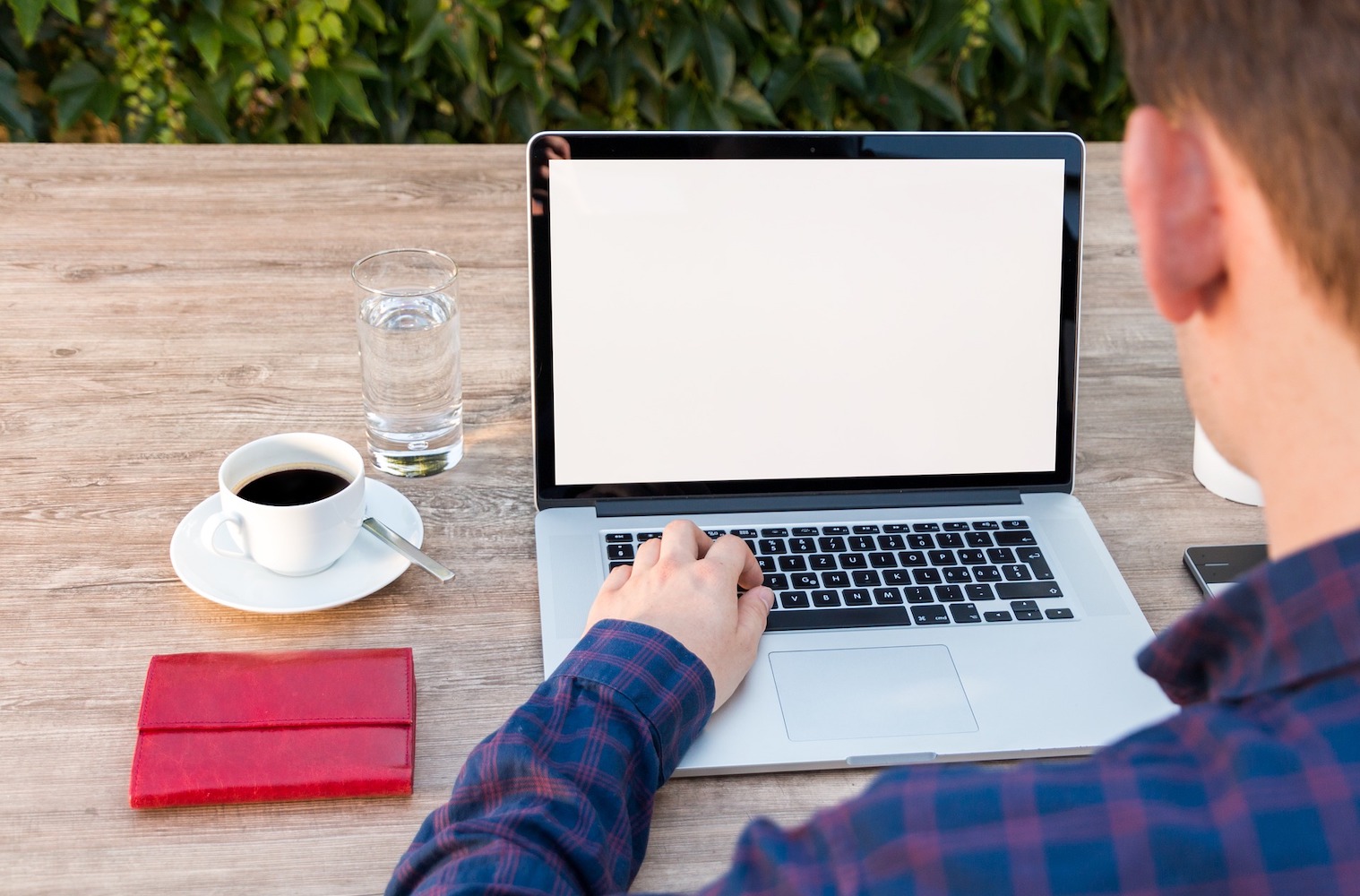 By Alois Wever (CEO) and Jasmin Rheiner (Management Assistant) and originally published by nxtstg.org. It is the fifth in a series of podcasts. EE Magazine has republished Episodes one, two and three and four.

Julitec is one of the most radical companies we talked to so far in terms of transparency and remote working. As a result of the wish to be more sustainable and purposeful they started a journey towards a 100% remote company, with transparent salaries and a very strong conduct of responsible behaviour for themselves and the environment.

Alois has been julitec’s CEO for two years now.

His julitec journey began already back in 2011 when he took on what he thought was going to be a simple student job. He had no idea for what kind of adventure he had just signed up for.

Not only did he realize quite fast that he’s a pragmatic person that will rather focus on the task at hand than to read textbooks. He also fell in love with programming and taught himself everything FrontEnd from scratch.

With a stunning amount of perseverance and a rational problem solving attitude, Alois successfully took over tasks in julitec’s former project department and accompanied the former CEO as executive assistant – introducing him into the world of decision making, strategic planning and the execution of the company’s vision.

Finally in 2017, he took over the steering wheel himself – and even though he will always deny the „from rags to riches” comparison, he has proven himself time and again to be a worthy leader.

Alois considers himself an introvert personality, a statement that might be confusing at first glance, considering that he’s the one in the spotlight. His intrinsic motivation is bigger than this though, it’s heartfelt his desire is to create a free environment that fosters room for innovation – not only for himself, but also for others.

You don’t have to be a rockstar to change the world after all, right?
If you ask him, candor, transparency and honesty are the key ingredients for success.

When he’s not busy pondering about the big ideas that could change everything, Alois is fascinated by innovative technology and software.

He enjoys Snooker, remote nature and loves to take his wife Annika and their two dogs hiking, preferably in vast landscapes. When being asked how he would sum up his drive and mindset, he will always quotes Albert Einstein:

Learn from yesterday, live for today, hope for tomorrow. The important thing is not to stop questioning. Jasmin is the executive assistant at julitec GmbH. Coming from a background in translation studies and cultural sciences, she has always been fascinated by open minded people, new ideas and the innovation that emerges when you start to think outside the box.

She believes that freedom and integrity are the two core values of people and that sacrificing them will suppress any kind of long term success – both on a personal and on an economical level.

Only a few years into her own promising career in the economic field, she decided that the office-grind was simply not for her and she set her sails for the fundamental change to full location independence.

Teaching yoga and fitness classes for over five years has led her to develop a very resource-oriented mindset and the conviction that growth and change can be achieved by absolutely everybody who puts in the work on a day to day basis.

In her free time, Jasmin loves to be active, to travel and to spend time outdoors – always accompanied by her two dogs.

Featured  Image by TeeFarm from Pixabay

The Birth of a Hungarian Teal Community