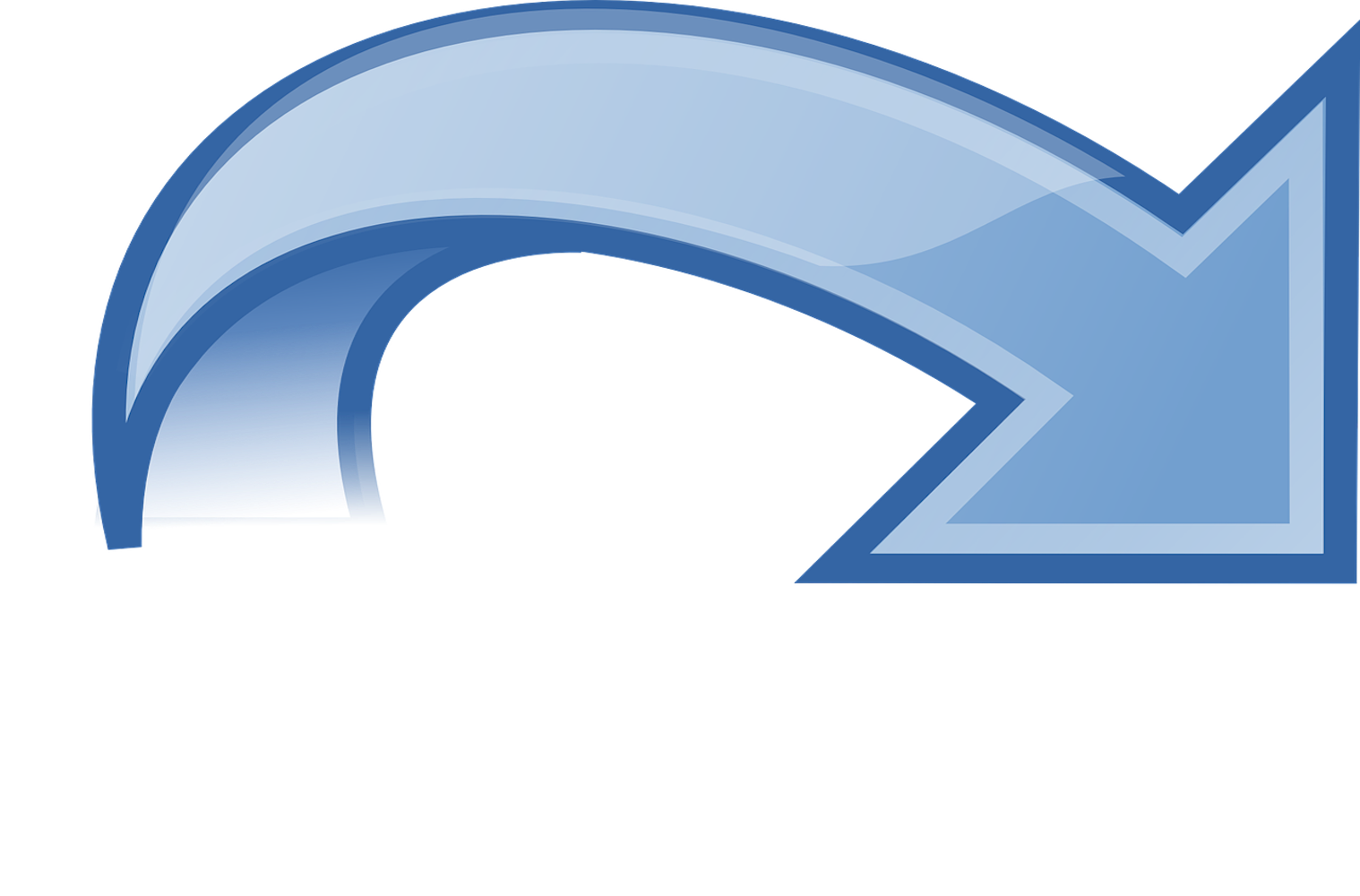 Last weekend, several of my friends back in the Netherlands forwarded an article to me from one of the country’s leading newspapers the NRC: ‘Maligned but essential nonetheless: the manager’.

In it, the author describes how one of the nation’s largest homecare providers – Cordaan – had tried out the concept of self-management, but had now decided to re-introduce ‘the manager’. Doing away with planners, co-ordinators and (middle) managers, following the example of the success of its compatriot Buurtzorg, turned out to be harder than thought. Staff retention went down, work satisfaction too, and it appeared that this way of working created more problems than it solved.

Did I detect a hint of triumph in the articles’ headline? Or rather a whiff of relief? In any case, working on a daily basis with organisations in the UK that hope to learn from Buurtzorg’s model and are seeking to adopt its principles and replicate its successes, I am not surprised that Cordaan (and others) have ended up at this point.

From our experience with working with organisations in the NHS, local authorities, health boards and others we know that there are significant challenges in the transformation of existing, hierarchical organisations into self-managing reincarnations.

Firstly, transforming an existing organisation with a strong hierarchical structure and bureaucratic culture (and let’s be honest, they don’t come much more hierarchical and bureaucratic than British public sector organisations in health and care) is not for the faint-hearted. The executive of the organisation must be visibly and whole-heartedly driving the vision for this significant change. And demonstrating behaviours that are consistent with this new approach.

That doesn’t just mean trusting the frontline professional in her decision-making (thought that is a must-have too), it also involves transforming the rest of the organisation from a focus on ‘control’ to one of ‘frontline support’.

Without repurposing the support organisation (or back-office) and getting rid of the three-signatures-to-get-a-replacement-mobile culture, the frontline teams will not be able to deliver the transformational results expected. We call that the need to develop an ‘at your service’ culture: the frontline teams are the customers of the rest of the organisation; not the subjects of their oversight and control.

Secondly, is it really possible to have hybrid organisations?

Off the back of the Buurtzorg model, self-management is often first looked at in the context of community nursing and home care. But our NHS organisations and local authorities do so much more than that. Can you therefore expect to have a large ‘un-touched’, hierarchical part to an organisation, while another part is self-managed and works on vastly different principles?

To tackle this challenge, and based on successes from elsewhere, we introduce mechanisms that help create an ‘air lock’ between existing and new, between the hierarchical and the self-managed. These instruments include a so-called Heat-shield: a person whose role is to connect the two worlds, to on the one hand satisfy the hierarchical organisation that essential requirements are met, reports are produced, answers to questions are provided.

On the other hand, she is also there to keep the ‘old culture’ away from the self-managed bubble, and allow the new fledgling to grow strong undisturbed. This Heatshield works hand-in-hand with a new, dedicated Support Centre, that resolves matters for the self-managed teams, simplifies their lives, and helps navigate the hierarchical side when necessary. You will note that this Support Centre forms the blueprint of a new support culture as described in my earlier point.

And then there is the Framework, a clear, concise statement of what the teams are accountable for, thereby defining the boundaries within which they can operate and the output they are expected to deliver.

Clever mechanisms are one thing and are essential in allowing this hybrid organisation to work effectively, but are they enough? To be frank, we are not sure yet. It may well be that the only way to do this successfully is to set up an entirely separate (subsidiary) organisation, where the new culture and way of working can be established more easily, and where boundaries are reinforced by legal ones.

Our experience with spin-outs from the public sector (so-called Public Service Mutuals) suggests that this route can be hugely successful in resetting a culture, and unlocking client focus and creativity. But we haven’t explored this yet in the context of the adoption of the self-managed way of working.

And thirdly, let’s face it: self-management is ultimately not everyone’s cup of tea.

Some frontline workers simply prefer to come into work, do a good job during the day and go home at the end of it, without having to worry about planning, decision-making, performance management or anything else.

Some executives really will be too worried about the risks in the organisation, or having to explain themselves to the regulator if something goes wrong. Therefore it is essential to consider whether you have what it takes to go down the self-management path, or whether you are better off at a more conventional organisation.

The Cordaan experience highlights that self-management is no easy route to cost-savings and happier patients. Getting it right requires stamina, trust, consistency of approach and a willingness to make difficult decisions.

But when you get it right, the rewards can be tremendous: for patients, care professionals, commissioners, and regulators. And for managers too, who will find themselves being more appreciated, even if they are feeling slightly less essential…

Paul Jansen is Chief Operating officer at Buurtzorg Britain & Ireland and has extensive experience in working with organisations in the public and third sectors on their adoption of the Buurtzorg model.

Buurtzorg Britain & Ireland is a social enterprise and consultancy dedicated to bringing the Buurtzorg model to Britain and Ireland, working with care providers and commissioners to enable the transition to self-managed neighbourhood teams providing holistic care and the organisational changes needed to support them. www.buurtzorg.org.uk

7 Seeds for Growing a Community that People Love