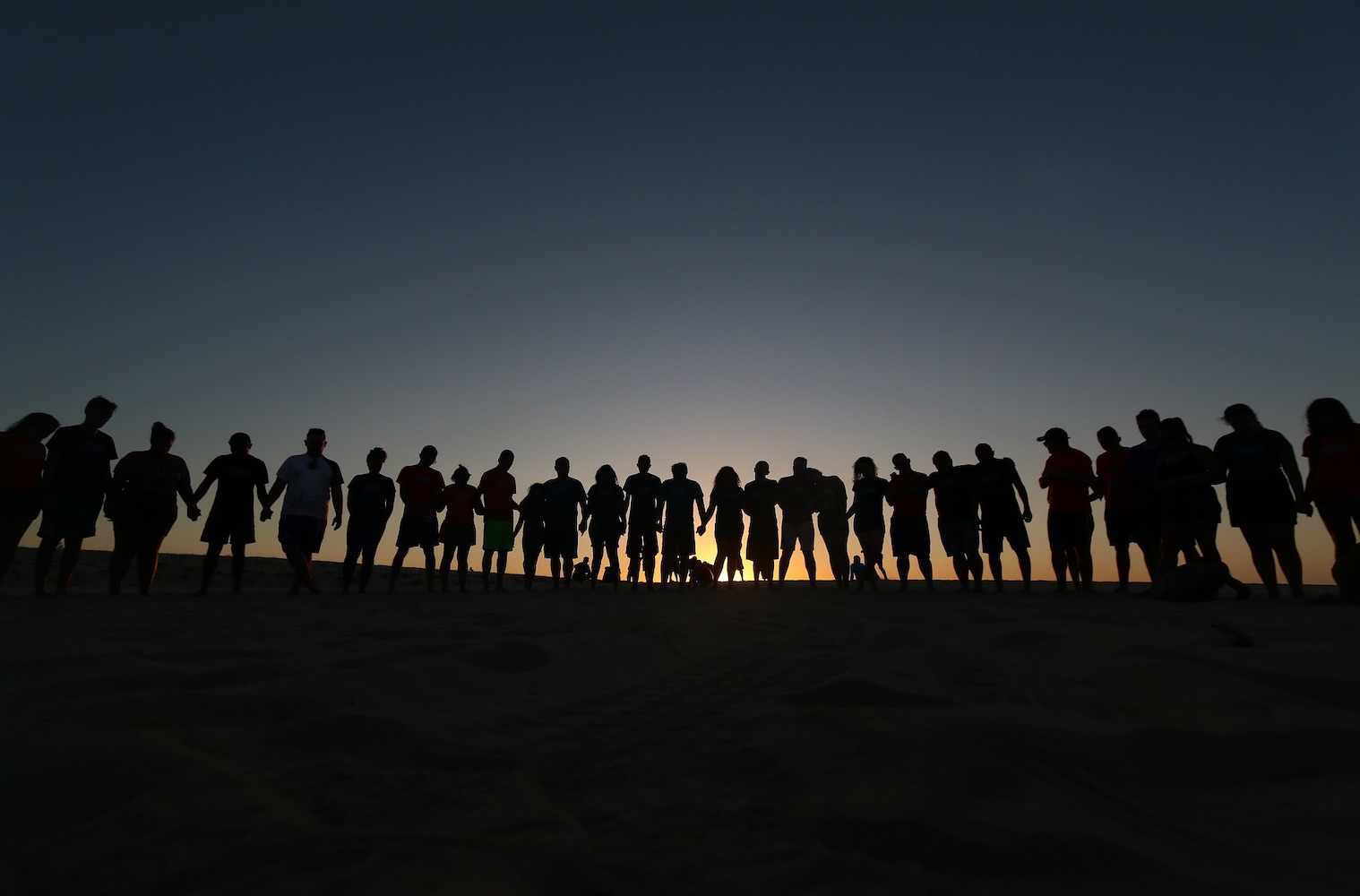 Pasteur Byabeza is the lead link of the Student Care Circle at Davis College, a higher learning institution in Rwanda, near the middle of Africa. He is one of the pioneers who has been driving the college’s transition to becoming a self-managed, Holacratic organisation. Though they are early in their journey, taking steps like disbanding the global council and replacing management hierarchies with distributed decision making have already had a huge impact on people’s engagement levels. Pasteur shares what he has learned so far with honesty and contagious passion.

Around the World with Integrative Law – Part 2