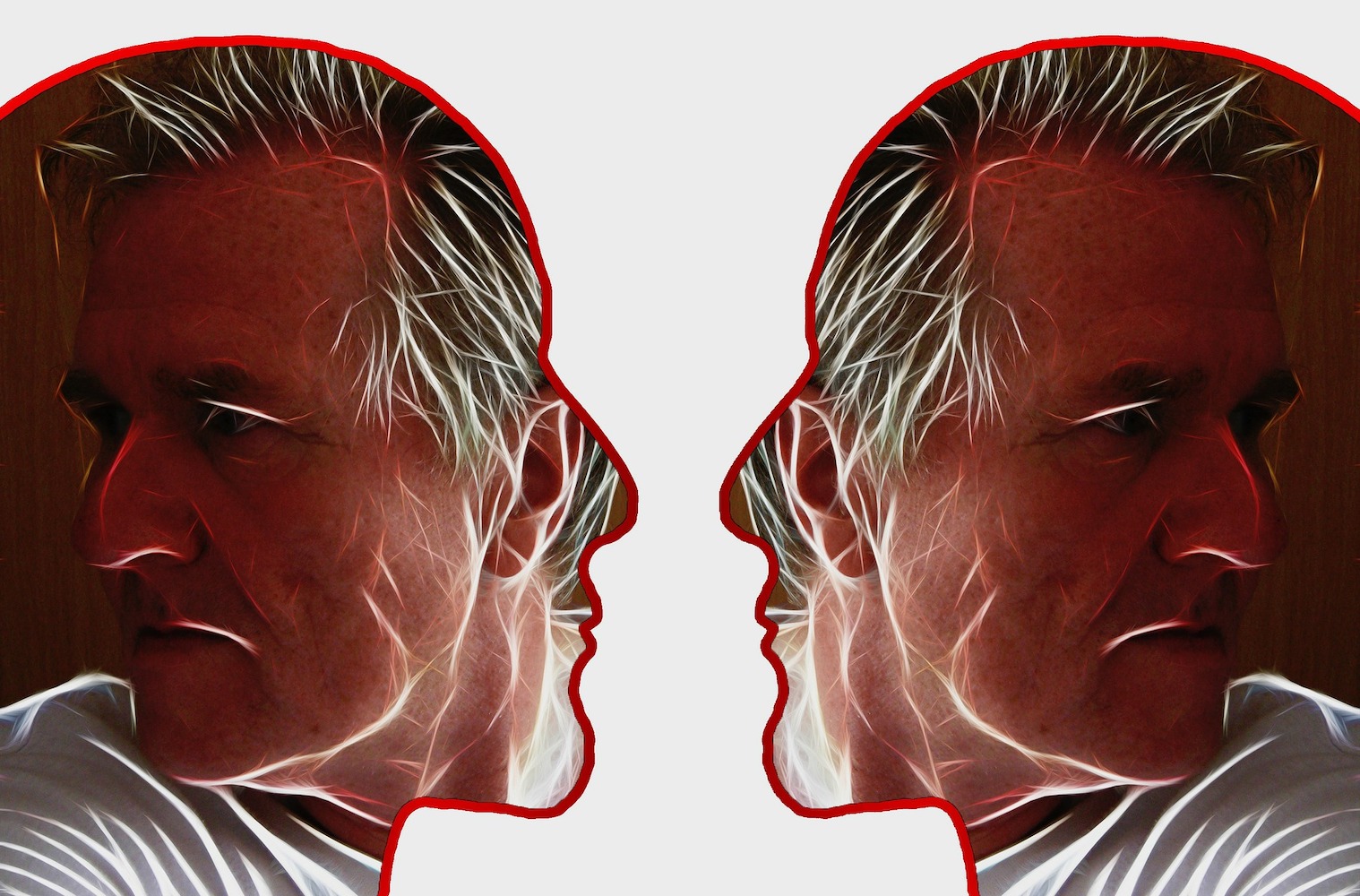 Anna Elgh is the CEO of Svenska Retursystem, a Swedish circular economy logistics company. We talk about the transformations she has led at the company since joining in 2014, from Lean to nearly three years of moving towards self-managing teams. She shares what she has learned about transforming conflicts, distributed decision making, disbanding the management team, as well as leadership and the power of letting go.