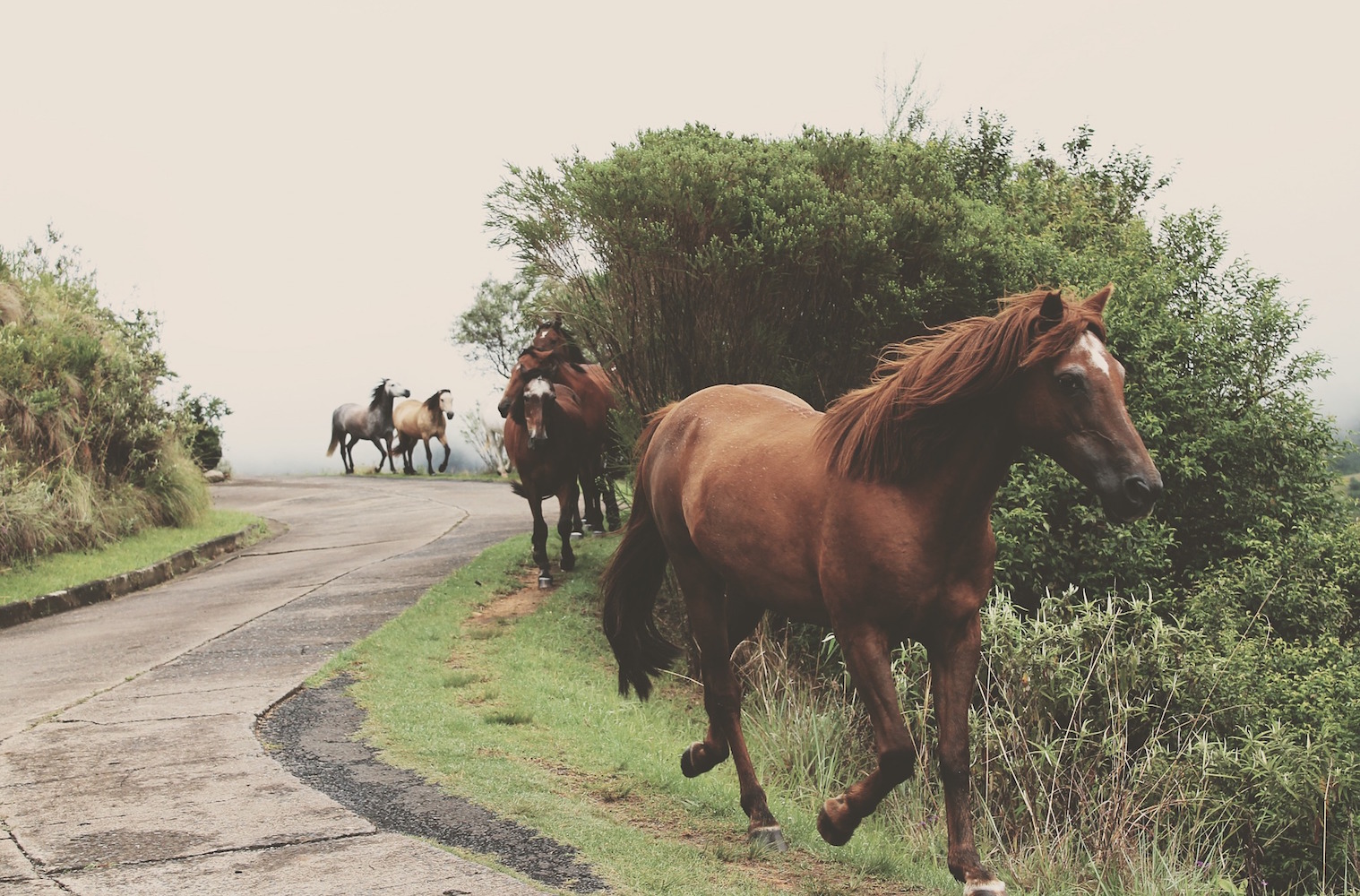 •May 30, 2018•6 min read
Thanks a lot to Mirosława Białobrzeska for her wisdom, advice and active presence,
to Mariusz Bocian for his enthusiasm, PowerPoint presentation, help and more…,
to Daniel Guth who organised everything including very good lunches in Warsaw,
to Dominika Jasińska who inspired me to create this Teal workshop and organised everything in Gdańsk,
to William Charlton for his help with the English,
and to all participants especially to Dominika, Agnieszka, Ola, Ewa and all for their feedback after.

Violence seems to be an inherent part of a manager’s role, and for many years I’ve searched for a way to be a good manager without resorting to violence. This search led me to build a engineering team, where I acted as a coach for my colleagues—allowing them to make all decisions, whilst still being the nominal director of the corporate team.This taught me in practice how to build Teal Circles and helped me realize the importance of mutual trust and the language we use to communicate with others, and in particular, how we communicate with ourselves.

When I came across Pernille Plantener coach training immersed in Nonviolent Communication (NVC), a theory and practice developed by Marshall Rosenberg, it became obvious to me that in NVC I had found the communication tool I’d dreamed about in an early workshop. I could now begin the process of transforming a group of people into a Teal Circle.

It transpires that it is enough to just stop and consider what is alive inside of each of us—here and now. This is, in effect, just an open answer to the question we hear every day in almost all languages of the world: “How are you?”

Once I know what I feel, what my needs are, and when I know how my companion feels and what his or her needs are, we then have, together, a good chance of understanding each other in an empathetic way. It is then much easier for us to decide what each of us can do and wants to, but does not have to do, to improve both our lives.

Within NVC we assess whether the activity supports us in this process of understanding each other, avoiding the usual assessments of whether it is good or bad, whether to reward or punish oneself or someone else.

This shows how important the intention is, the intention of understanding oneself and others builds real and close connection, as distinct from intentions to change someone else’s behaviour.

So you can be happy or be right; the choice is yours.

In a workshop I gave, “Beginning the transformation to Teal” (I call it level zero) I included the basic principles of NVC with practical exercises and a practice workshop on the election process for the roles and decision-making, inspired by Holacracy.

On the second day of the workshop, a Circle takes the power, and the trainer takes over the role of participant, or observer in the case of more than one Circle, or a consultant when a Circle asks for it.

These two workshops taught me a lot, as Prof. Hajime Yamashina says, teachers learn the most.

The first workshop in Warsaw was attended by nine people, and the second in Gdansk by twenty-two people (these eventually split into two Circles of A = 10 and B = 11, with me acting as observer/consultant for both).

Both workshops were characterized by high emotions. For example, in the Warsaw workshop one of the participants asked to be exempted for a period of Circle work and act as an observer.

In my opinion, emotions arose due to the conflict between current beliefs and what was happening in the workshop, in the interactions with others and with the trainer.

Emotions are a catalyst to raise objections, and tensions are the essence of Teal decision-making process and contribute to the process of learning and of changing beliefs.

The participants had difficulty in identifying the real cause of the emotions experienced. Usual beliefs and habits are the cause of our emotions about a specific event in the outside world. When you think another person bothers you, consider what it is in you that evokes emotions in response to specific words or behavior. The belief that somebody or something made us nervous is so solid that many people are very nervous when they hear about any other idea, especially that they are nervous because of themselves!

It takes time to gain an intention of understanding others. It is natural, albeit often obscured, to desire to change their mind about something or to compel them to some action, rather than understand them.

It is common to have the drive to persuade others to do something; it is harder to define our own actions.

We willingly agree to action imposed this way, which drives us to accept apparent plans that are often never carried out.

We expect somebody else to decide for us and that they will make sure or coerce us to follow.

It is a habit in any hierarchical organization. And it is this habit that, in my opinion, is the main difficulty encountered in Teal start-ups.

This problem does not occur in organizations that transform to Teal step by step.

The participants of a step by step process can gradually expand their independent roles, and thus have time to change habits.

The problem disappears if a person in a role announces a tension and wants to perform an action associated with it.

A typical situation in a start-up, which the workshop Circle is enacting, is an expectation that, once a “necessary” action is identified, that someone should or must do it.

Some of the participants experience this emotion, considering that this action has to be done and someone will do it, but later nothing is done.

It is then clearly visible that there is an importance of assertiveness in refusing actions which one is not willing to perform.

The realization that we do not want to do something is not easy to come to terms with.

This is a very innovative perspective for most participants.

The situation where there is an action that should be taken, but where nobody who wants to do it, seems to be so frightening for participants that they try to force someone to do it in order to calm their psychic pain.

It is difficult to fully comprehend that an action will not be done until there is somebody who really wants to do it, and that it does not have to be a person from the Circle.

The level of awareness among the participants is varied.

This was clearly shown in the situation when the Circle with twenty-two people divided into two smaller ones.

The initiator of this tension decided to split the Circle by “voting with their feet”; people who wanted to create a new Circle spontaneously went to another room.

It is rare that I have the opportunity to observe such an overwhelming response. Seven people immediately stood up and walked out, and three other people joined them a bit later.

This was how Circle B was created, which I called in my mind the “American Circle”, to distinguish it from the “European Circle” consisting of those who remained. (This is just due to my connotation that the Americans are the Europeans who left Europe for America.)

Within fifteen minutes the American Circle had conducted elections (none of the elected roles moved to the second room) and at the same time it realized that it has all the power it needs to get things done.

They could therefore decide on the time and the organization of lunch and went to the restaurant ignoring the announced workshop schedule..

Meanwhile, the European Circle were studying the details of the decision-making process and the possible paths for transforming an organization to Teal, and in particular the consultant’s role.

The American Circle, after returning from lunch, maintained its momentum.

Conclusion: Changing habits, or what Laloux calls the level of consciousness, is critical.

For an existing organization, change can be achieved gradually, by introducing step by step, slow improvements.

In the case of a start-up, the key is the proper selection of people: “the selection of appropriate characters”, as they say in Teal organization “Marco” from Gliwice.

Would the results be the same using Holacracy? Maybe, maybe not; you decide.

Republished and lightly edited with permission of the author.