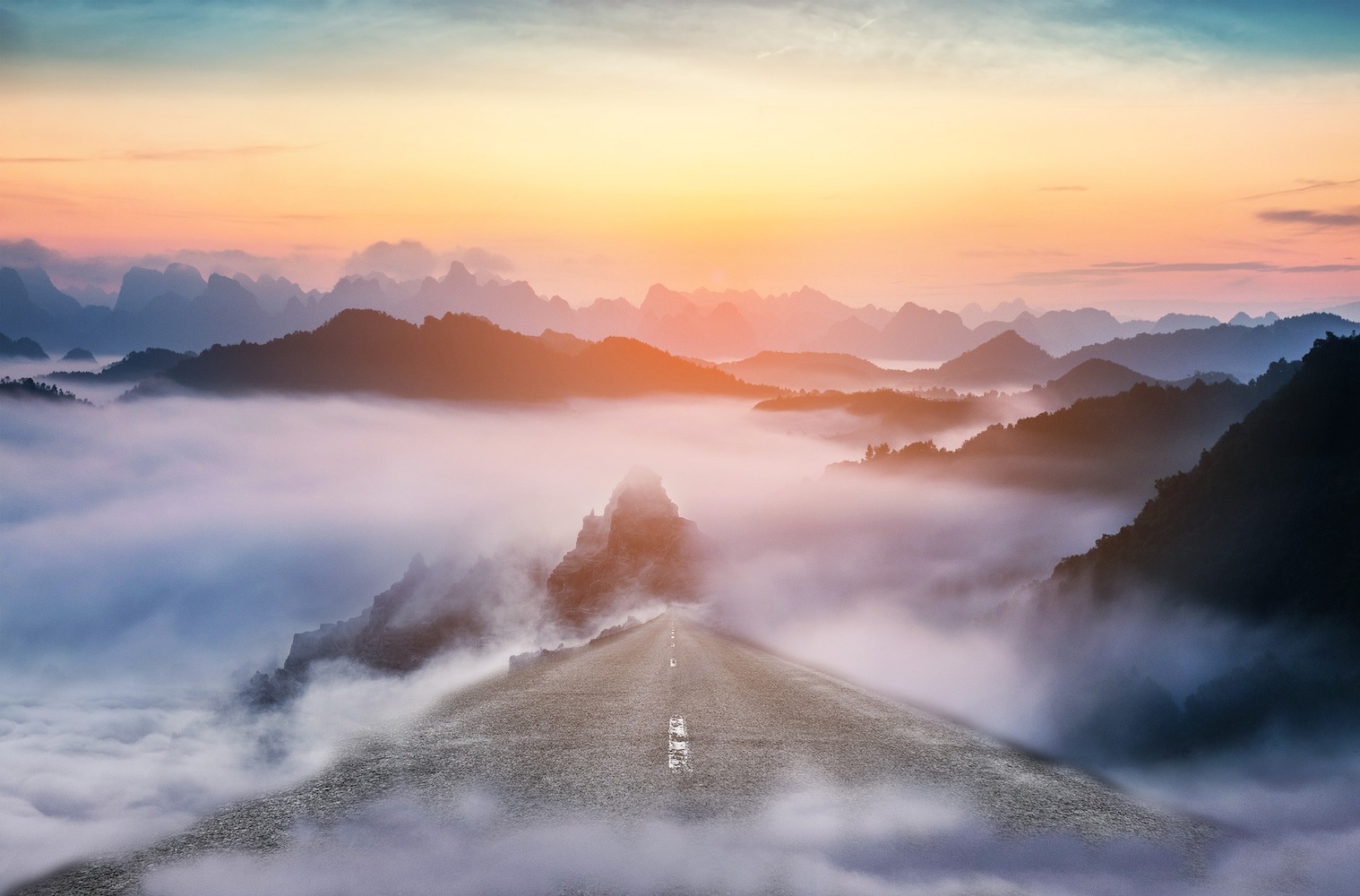 Leading In Uncertain Times: Leadership As A Quest – Part 2

By Sahana Chattopadhyay and originally published on medium.com

This is the second of two parts. Part 1 is here.

Sahana Chattopadhyay has further explored the theme of Leading in Uncertain Times: Uncertainty is not a Threat and Best Leadership Qualities.

In Part 1 Sahana described important changes taking place in the business environment. Here in Part 2 she explores some of the key dimensions and facets of the leadership quest that this shift is asking from us.

Pathways for a Leadership Quest

In the same way, the key — the imaginal cells — of regenerative, anti-fragile, and thrivable organizations are hidden within this collapse and chaos.

They are to be found in the shapeshifters, the wayfinders, the edge-dwellers, and the norm-breakers within our organizations. These individuals bear the seeds of a different narrative and the visions for an emergent future which is life-sustaining.

They carry the possibilities of breakthroughs amidst the breakdowns. Regenerative leadership calls for an ability to identify and nurture these imaginal cells within the organization, to support their endeavors, and protect them from the onslaught of the status quo.

These individuals will often come across as fearless and bold contrarians, and the natural tendency will be to resist and fight them, to try and eject them from the system, to sideline them. The dominant status quo can be a formidable force.

And this is precisely where leadership comes in — it will be the job of leaders to nurture and protect these people, to ensure they can grow, connect, and collaborate till a tipping point is reached. Once these wayfinders form clusters, and clusters of clusters, we can be sure that we are on the brink of a transformation.

Go to the edge of the system.

The explorations and experimentations typically take place at the edges of a system. The edge is an interesting place; its very fluidity fills it with possibilities. It is also where two or more ecosystems come in contact with each other and give rise to interesting phenomena, like the mangroves (where the sea meets the land). Similarly, the edges of an organization are where the seeds of its next stage of evolution can be found should the leaders care to look.

A leader’s task is to be a bridge between the edge and the center — not to diminish the burgeoning potentials of the edge but to infuse the center with its spirit, vision, and energy. As more and more edge practices find their way into the center, the old patterns embedded at the core start to loosen and dissolve. With the releasing of the old ways, new practices, mindsets, and beliefs take root, transforming the organization. As Bucky Fuller said,

“You never change things by fighting the existing reality. To change something, build a new model that makes the existing model obsolete.”

Recognize the power of intention.

This is perhaps one of the most crucial aspects of regenerative leadership. A leader’s intention is the North Star that guides an organization towards becoming a regenerative business. It is about holding onto the vision of a life-affirming organization, and then putting it in practice.

No amount of re-engineering, reorganization, and re-training will work if the fundamental intentions and consciousness are still rooted in the past. In short, the foundations of a thrivable organization cannot be built on profit maximization. The inner conditions of leadership have a profound impact on the outer reality.

Only when leaders stay steadfastly true to the purpose of the organization, uphold its capacity to be a regenerative and healing force, and take actions and decisions rooted in their intention, can they propel an organization to move to its next stage of evolution.

Emergence in organizations takes place at the intersections of relationships — their divergence and their synergy. Synergy arises from maintaining and facilitating a fine balance between agency and symbiosis among diverse and different individuals for something fundamentally novel to arise. This means that diversity and inclusion are pre-conditions for emergence, and it behooves leaders to design for this.

One of the foundational qualities of regenerative leadership is then to create and safeguard an inclusive culture based on embracing widely divergent worldviews, perspectives, and even paradoxes.

Holding space for emergence is an active process of staying in the liminal space, listening deeply, engaging all our sensemaking capacities, and staying open to the “magic in the middle.” Leaders who can lean into the emerging future are the ones who create magic in the face of chaos.

Collaboration has become an increasingly important aspect of 21st century’s boundaryless, distributed, and fluid workplaces. Individuals and teams collaborate across borders to pool expertise, accomplish a set of pre-defined goals, and share learnings.

I am proposing that in the face of uncertainty and ambiguity, we need to move beyond collaboration. Collaboration works when the path is known, an outcome is defined, and solutions are clear.

But when there is no path and outcomes cannot be predicted, then it is time to go beyond collaboration and embrace co-creation — a process of manifesting what is wanting to come through; giving shape to the emergent future by staying present, curious, compassionate, and courageous.

Leaders need to become enablers and connectors — balancing divergence with synergy, facilitating the letting go off familiar outcomes, and holding the space for collective co-creation toward an ‘evolutionary purpose.’

This act of collective sensemaking requires deep trust in oneself, in the process, in human potential, and practice in Presencing. It should be a central part of today’s leadership quest to cultivate one’s capacities to create the conditions for co-creation.

Organizations today can hardly be called life-affirming. They abide by and are driven by systems and policies that have turned them into profit-making machines at profound cost to their people and Planet. We are in the midst of a crisis that is beckoning us toward a different future possibility — one characterized by harmony, balance, resilience, and generativity.

The purpose of the leadership quest today will be to make this potential a possibility. This will require leaders who are self-aware, mindful, and operate from a conscious understanding of the inter-connectedness and interbeing of everything. Without this felt sense of inter-relatedness, they will not be able to make life-affirming decisions.

The process is neither easy nor linear. It is an inner quest as well as an outer one. Leaders will be faced with infinite paradoxes and ambiguities, forces which will compel them to play by the old rules, and circumstances which will cloud their vision.

However, by holding on to the overarching intention to be life-affirming, they can still act as stewards and facilitators of life. As Daniel Christian Wahl says in the context of regenerative leadership:

“Re-patterning the future regeneratively requires the transformation of the whole playing field, the redesign of our economic system and our monetary system, and — ultimately — the collective redesign of the human presence and impact on Earth.”

In conclusion, I believe that we are at a point in our evolutionary history where we are collectively being called to listen to our deepest truths as human beings, as stewards of life, as imaginal cells of the future, and to direct our intentions, thoughts, and actions toward co-creating a life-sustaining society.

“Thrivability emerges from each of us holding the persistent intention to be generative: that is to say, to create more value than we consume.” ~Jean M. Russell