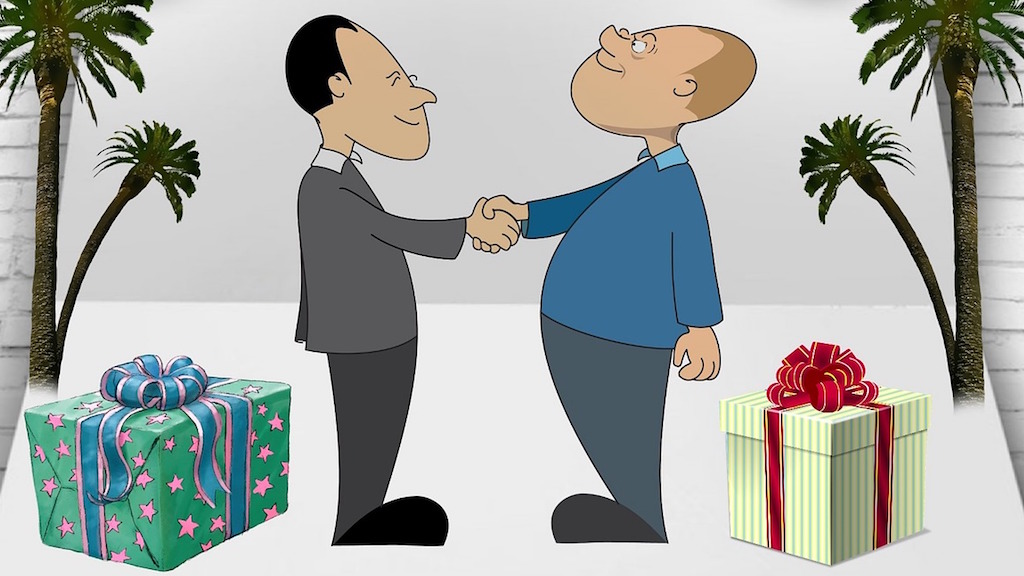 Interviewed by Ricardo Semler and originally published as podcast and transcript on leadwise.com

Tony Hsieh is unlike many CEOs out there. As the CEO of Zappos, Tony has highlighted his passion for employee self-management through his implementation of a holacracy model. It has a very stiff learning curve, but Tony has spent considerable time thinking through the positives and potential pitfalls. In this episode, he talks about his desire for Zappos to function like a city and how he sees his role in that process. Tony has definitely shown the ability to think outside of the proverbial box and has a lot to share with others about what he’s learned.

Ricardo Semler (RS): Obviously, you’re known for experimenting and implementing more progressive models of self-management. In Zappos and your other work, were you really looking to remove obstacles for employee so that they could be their best self and do their best work?

Tony Hsieh (TH): My ideal would be for every employee to find the intersection between what they’re passionate about, what they’re good at, and what moves the company forward. If we can get there, that would help add value to the company. As most traditionally organized businesses get bigger, they get more bureaucratic. That’s not really anyone’s fault. I think it’s just a function of their structure and size. The other thing that I’m thinking about is that the default future for most companies is death. If you look at the first Fortune 500 list from 1955, 88% of the companies who were listed there are no longer on the list. But when you look around the world, the type of organizational structure that has actually stood the test of time is the city – which is self-organized. The mayor of a city doesn’t actually tell its residents what to do or where to live. And there’s interesting research that shows, for example, that anytime the size of a city doubles, innovation and productivity increases by 15 percent. But, you get kind of the opposite effect in companies. My goal is really to use this city as a kind of a model for Zappos. It’s almost this slow transformation where every employees is kind of a mini-entrepreneur.

RS: I think it’s true that if you were to measure the happiness factor of people living in a big city like Mexico City, Sao Paulo, or Cairo – where the cities have gotten out of control in many respects – you’d see see people who were less happy. Cities can reach a certain point in their life when their size can create certain problems like pollution and traffic. The opposite is also true: there are cities that have become more happy in the last 55 or 60 years. What is your motivation for wanting to know that Zappos is around and healthy 50 years from now and how does that fit within this city analogy?

TH: I’m hoping not just 55 or 60 years from now, but Zappos is doing well 100 or 300 to 500 years from now. Every city has different pros and cons to it. There’s that statistic of every town city doubles innovation productivity increases by 15 percent and, by default, I think the same is true for crime per resident. There are ways to address that whether it’s just having more police on payroll, for example, versus just straight linear progression for police as a percentage of population. I definitely agree that the answer is not just “it’s a free-for-all and everyone should just self-organize and figure it out.” You definitely need the right laws and people to think about transportation before it’s too late, for example.

And it’s the same thing for Zappos. The media likes to say that there’s no hierarchy and it’s chaos which isn’t true. There definitely is a hierarchy. We are organized around having a hierarchy of purpose statements and then, within each of those, each of our 500 teams is responsible for its own customers – whether it’s internal or external.

I think each team needs to fulfill three major pillars. One is making sure that they’re living up to and making progress on their purpose statement. While we have a much longer purpose statement, our internal shorthand is to “deliver ‘wow’ through service.” Then, they need to make sure that they are financially sustainable and adding value to the company. Our culture is our last pillar and we’ve formalized that into 10 core values. Everything we do needs to be in line with those values. I think if we have all three of those things then we’re going to see a lot of interesting innovation.

Most people think of Zappos as just about shoes, but we really want our brand to be about the very best customer service and customer experience. Ten years from now, people won’t even realize we started selling shoes online and there could be a Zappos airlines or Zappos hotel or really anything where service can be a differentiator. This idea of service can be a big part of the unifying theme behind all of our various teams. I wanted that idea to come from our employees and not from me. It’s not about a company telling its employees “we’re going to go into this business.” It’s more about asking employees, “What are you passionate about? Where do you see opportunity and do you have the skills to do it?” As long as it’s in line with our core values, then we want our employees to go for it.

RS: When you have a more generic, open purpose statement, isn’t there a risk that some people will think, “Oh, this is so generic I can’t really do anything with it”? Or, on the other hand, that it can be so generic that you run the risk of becoming another Amazon that looks into doing anything?

TH: We’re different from Amazon in the respect that we’re only interested in businesses where customer service and the customer experience can make a difference. For me, it’s really just about the word “Wow”.

We’ll know we have succeeded, whether it’s in a phone call or through word of mouth, if the customer says, “Wow.” That’s kind of the litmus test. We’re not focused on being a low cost leader. We’re really focused on differentiating ourselves through customer service and customer experience. We will probably never get into the paperclip business because it’s probably much harder to make a difference there than you can in the hotel business.

RS: At some point you made the decision to go forward with the holacracy format. Before that point, you considered and thought about other models. How do you think holacracy has impacted the development of Zappos and where it is now?

TH: I know questions like that have made a lot of the media headlines, but I think it’s really asking the wrong question. For me, the question is, “How do we self-organize like a city?”

One analogy is to think about TCP IP – which is the underlying transmission protocol that powers the internet. It was invented decades ago. You can argue back and forth whether TCP IP could be improved or if it’s the right protocol, but there’s been so much stuff built on top of it that it doesn’t really matter anymore. TCP IP might not be perfect but it’s good enough that it enables all of these web browsers, web sites, and apps to be built on top of it. Nobody, except for computer system administrators, ever talks about TCP IP nor do they understand that it powers the internet.

I think of holacracy in the same way. It provides enough functionality to allow Zappos to become more self-organized like a city. This allows people to be more entrepreneurial. So, 10 years from now, we may or may not be using holacracy, but that doesn’t really matter. That’s not what the conversation should be about. The conversation should be about the future of work and I absolutely believe that the future of work is about self-organization independent of holacracy.

RS: Zappos’ ability to strategize for the future is somewhat lost in the sense that some of these 500 groups could start striking out in different directions. If you gave them enough leeway and some credit, you could end up with a hodgepodge of different businesses that follow the “wow” but have now moved from shoes and into the motel business or car business. How do you manage the frontier between completely self-managed, free organizations and the need to find some synergy with the whole?

TH: I think a lot of organizations try to maximize for efficiency and for stability. And, often, it’s unwittingly done at the cost of resilience and with no thought for the impact on employee morale. So, for us, I’d rather be a little bit more inefficient in some situations. Maybe there’s some duplication of work, but if it enables employees to have more freedom and to be more autonomous, I think that maximizing for long term resilience is the better strategy.

Are Organizations Alive? A Different Take on the Evolution of Technology