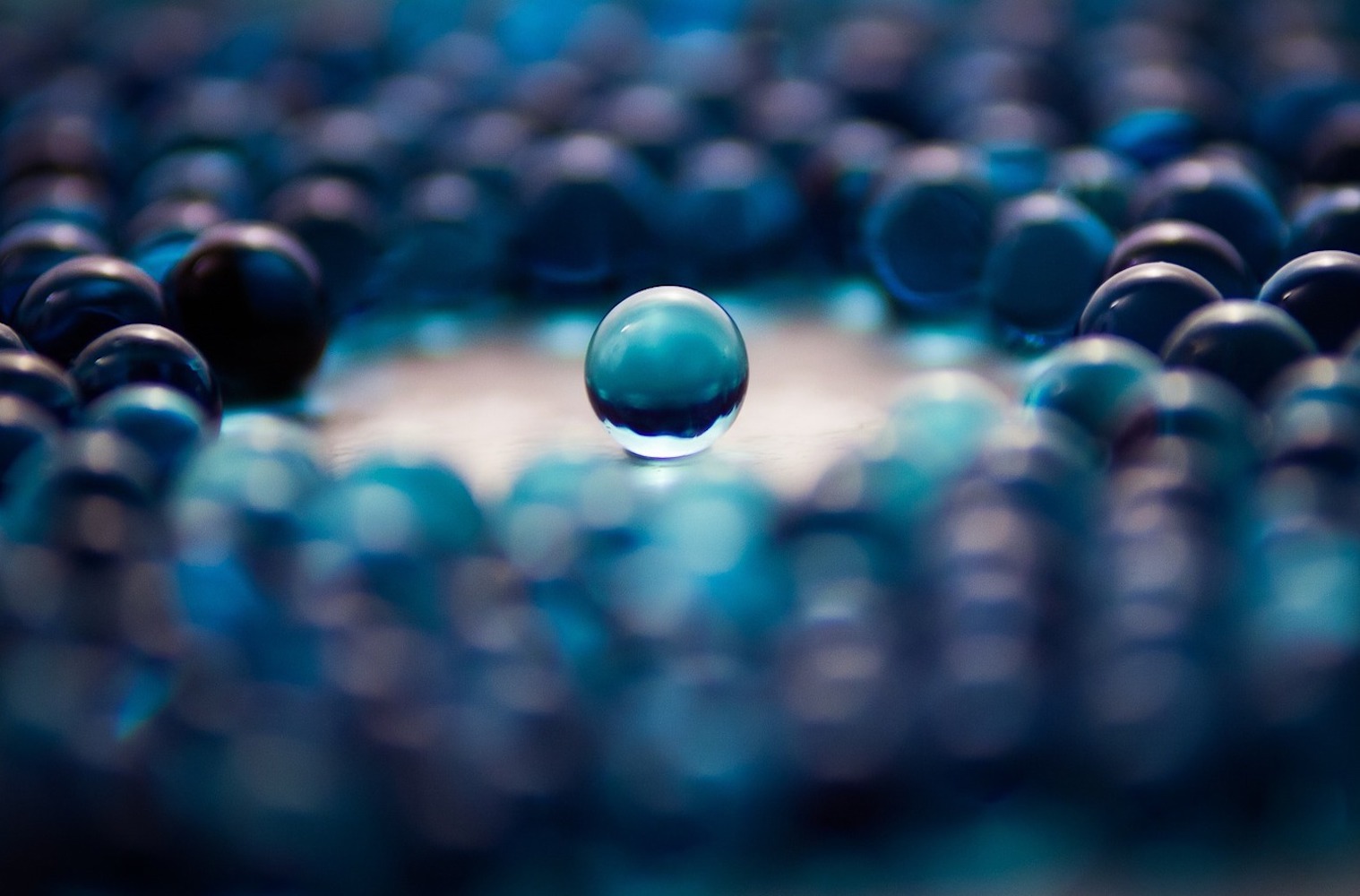 The Challenge of Self-organising Founder of the Human Organising Project Patrick Andrews reports from a meeting of one of London’s growing number of groups advocating and practicing self-organisation, as they begin to find that they are no longer swimming against the tide.

Eleven of us met at St Ethelburga’s on Tuesday 7th July to discuss “human organising”, as part of the Human Organising Project. The discussion was primarily around self-organising, which was contrasted with “managed” organisations that many of us had experienced as in-human.

William Johnson, a CEO specialising in leadership and sustainability, observed how nice it was to feel that ‘I’m not alone’

Perry Timms, an experienced HR professional, observed that based on comments he has heard by business leaders experienced in self organising (e.g. Zappos, W. L. Gore), it is really hard to self-organise. It seems our patterns of controlling each other and being controlled are so embedded in us from an early age that it is hard for us to unlearn those habits.

Victor Vorski, an IT wizard involved in many on-line communities, mentioned that in studying hunter gatherers he found that there was much less compulsion in those societies. For example, there were no formal leaders, and children were given a lot more freedom to make decisions for themselves than is typical in our society.

We discussed whether being able to function effectively in a self-organising group requires a certain level of development.

Many people are comfortable with being told what to do –  learning to self-regulate as part of a self-organising group is something to be learned. There was a discussion about the role of a leader in self-organising groups. It seems the leader’s role becomes different.

One person suggested that using language such as “leadership” in a self-organising system is unhelpful.  In fact the whole question of language is problematic: familiar words such as team, role, leader, organisation can limit our thinking and our ability to behave differently.

We discussed the importance of non-verbal communication, and particularly the use of silence, in groups.  Many of us had experienced times when moving into silence allowed a group to shift.

It seems our patterns of controlling each other and being controlled are so embedded in us from an early age that it is hard for us to unlearn those habits.

At the end of the session, as everyone shared their thoughts on the session, William Johnson, a CEO specialising in leadership and sustainability, observed how nice it was to feel that “I’m not alone”.

He was delighted to find a group of people interested in applying ideas of self-organisation and not just thinking about it. He presented a challenge to the group in the form of a question:  how could this common interest be turned into something of service?

EE Magazine Editorial June 2021 – Are You Living Under, On, or As a Bridge to the Future?