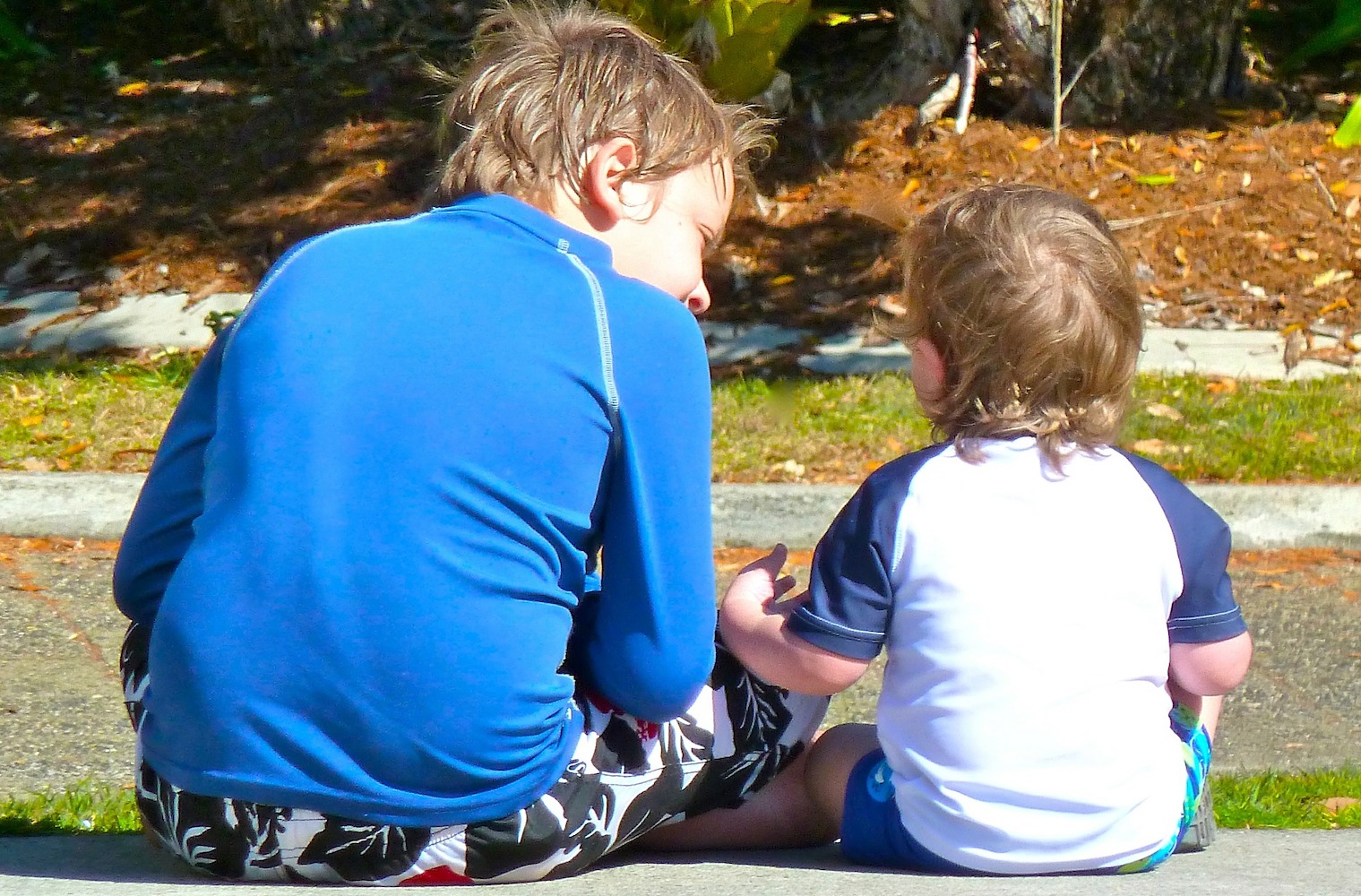 Self-Management is About More Than Reinventing Structures – Part 1

By Lisa Gill and originally published as a single article at corporate-rebels.com

More and more is being written about self-managing and decentralised ways of working, with organisations like Haier and Buurtzorg capturing the attention of management and business thinkers the world over.

Over the last twenty years, my colleague Karin Tenelius has been coaching organisations to become self-managing. Since her first experiment in 1999 supporting staff at a small Swedish hotel to become fully autonomous, she has tested the idea that it is by coaching each other to have different kinds of dialogues and ways of being together that the real shift happens.

In our experience, focusing only on structures and processes is like rearranging deck chairs on the Titanic. However, if we invest our energy in the less tangible things – mindsets, ways of being, culture, and how we relate to each other – two things happen.

The first is that we are able to imagine and co-create structures and processes that we couldn’t have conceived of before, and the second is that whatever system we decide on, it’s less likely to be sabotaged by counterproductive behaviours in our collective blindspot.

At Tuff Leadership Training we have tried to distinguish these phenomena in order to spread these ideas and help make them “trainable”. We have come up with three pillars that we believe make up a foundation for effective self-managing teams and organisations:

A coaching leadership mindset and way of being

Karin likes to say, “If you are the founder, CEO or leader in your team or organisation, you are the biggest obstacle to their success!” Basically, if your colleagues in any way sense that you are still “in charge,” your team will never reach its full potential. This is because how someone relates to you, however unconscious it might be, profoundly influences how you show up.

That’s why in the company of some people we can feel clever and funny, and around others we feel totally stupid and dull. Del Close, regarded by many as the godfather of improvisational theatre, said: “Treat others as if they are poets, geniuses and artists, and they will be.”

Treat others as if they are poets, geniuses and artists, and they will be.

Therefore this first pillar is not about “doing coaching” but more about your mindset and way of being. A coaching way of being is both compassionate and tough, one that encourages an adult-to-adult, partnership-style dynamic. It’s about relating to people’s potential, even if it isn’t visible in that precise moment, and at the same time being completely direct and holding them to account.

To develop a coaching leadership mindset and way of being, all of us must unlearn the parent-child paradigm of leadership that we are so often blind to.

All of us have been conditioned since childhood to lead in a way that has shades of the parental – either we tend to be overly responsible and critical, showering others with our own solutions and advice; or overly caring, wrapping up everything we say in cotton wool and protecting our team from the harsh reality.

This is not our fault, per se – it’s because of the paradigm we are in. To step out of that paradigm is to practice new ways of relating and being, and totally new abilities, like generative listening or asking coaching questions.

So if you are in a leadership role and you’re trying to move towards greater autonomy in your team or organisation, consider that you are totally blind to just how parent-like you are, despite your best intentions.

If you operate from that assumption, it will enable you to embody a new sense of humility and curiosity, seeking out feedback from your colleagues about anything you’re doing or being that’s in the way for them to fully step into their new-found authority.