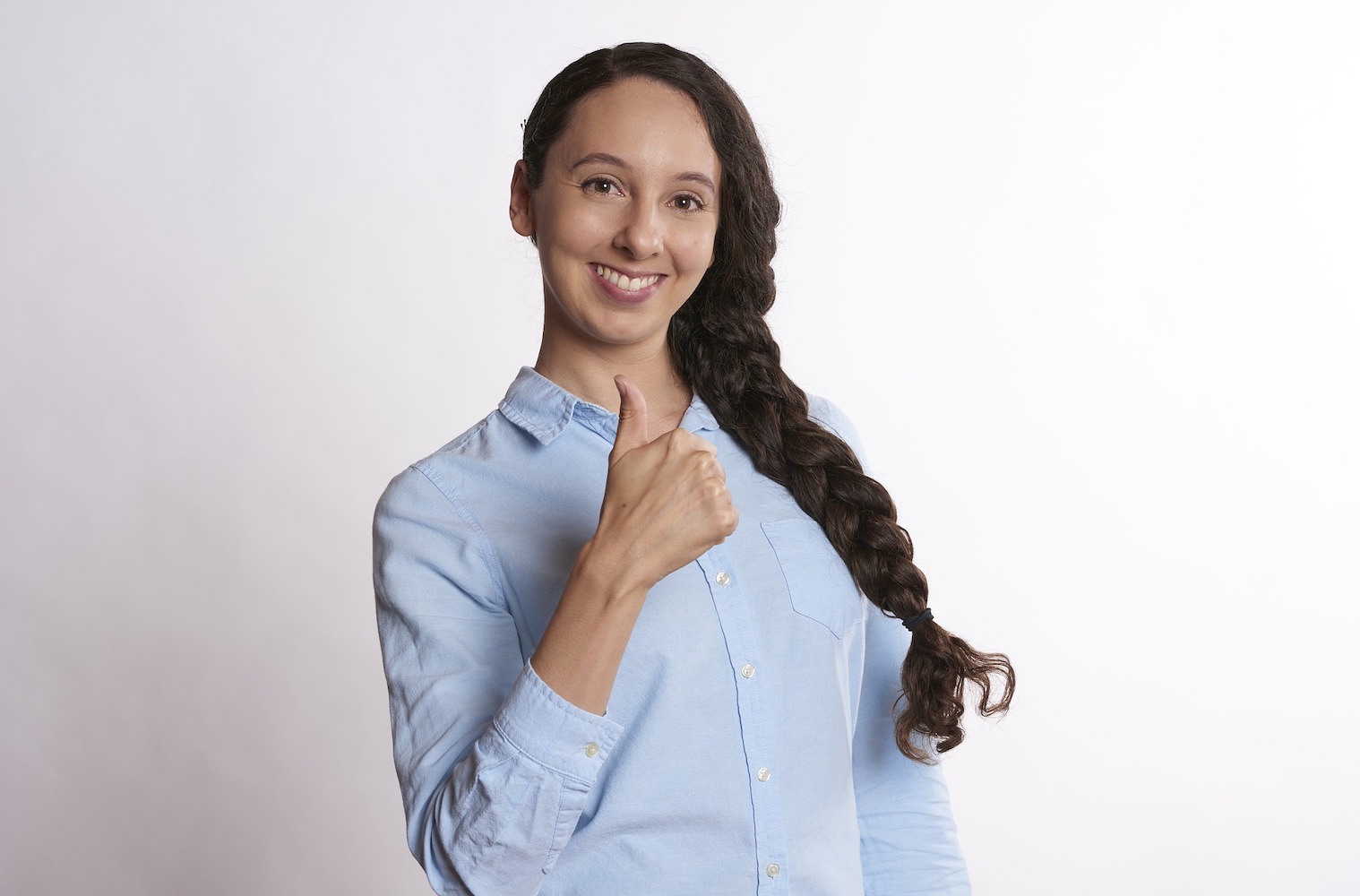 By Joost Minnaar and originally published at Corporate Rebels

Note from EE Magazine: This is Part 2 of a single original article looking back at the work of Robert Townsend and Douglas McGregor from the 1960’s. The opening paragraphs from Part 1 have been repeated to set the context.

This summer I read ‘Up the Organization: How to Stop the Corporation from Stifling People and Strangling Profits’, by Robert Townsend. It’s a classic about putting people first. Published in 1970, the book is a handbook against bureaucracy. Many of its lessons still ring true—maybe even more so than sixty years ago.

Townsend is not your average management writer. He was a progressive manager, known as the rebellious CEO who revived the almost-dead car rental business of Avis in the 60s. Some think of him as the management guru of that time.

Townsend was inspired by Douglas McGregor, professor at MIT, and author of the highly influential ‘The Human Side of Enterprise’ (1960).

Townsend was captivated by McGregor´s categorization of human nature and working environments. He said employees were motivated by either (1) authoritative direction and control, or (2) self-motivation and control. For these, he coined the terms Theory X and Theory Y.

He then characterized McGregor’s Theory Y with 3 opposing assumptions:

Unsurprisingly, Townsend was an avid advocate of Theory Y as how to win the competitive race. He not only talked about it, he was one of the first to put these ideas about putting people first into practice – at scale – when he was the head of Avis from 1962 to 1965.

Townsend writes: “If I had anything to do with this, I ascribe it all to my application of Theory Y.”

These are a few of the Theory Y things that companies should do, according to Townsend, to put people first:

“One of the important functions of a leader is to make the organization concentrate on its objectives. In the case of Avis, it took us six months to define one objective – which turned out to be: ‘We want to become the fastest-growing company with the highest profit margins in the business of renting and leasing vehicles without drivers.’

Most of all, work on simplifying and distilling your statement of objectives. Our objective was simple enough so that we didn’t have to write it down. We could put it in every speech and talk about it wherever we went.

Once these objectives are agreed on, the leader must be merciless on himself and on his people. If an idea that pops into his head or out of their mouths is outside the objective of the company, he kills it without a trial.”

“Conflicts within the organization are a sign of a healthy organization – up to a point. A good manager doesn’t try to eliminate conflict; he tries to keep it from wasting the energies of his people.”

A decision to build the Edsel or Mustang (or locate your new factory in Orlando or Yakima) shouldn’t be made hastily; nor without plenty of inputs from operating people and specialists.

But the common or garden-variety decision – like when to have the cafeteria open for lunch or what brand of pencil to buy – should be made fast.”

“Many give lip service, but few delegate authority in important matters. And that means all they delegate is dog-work. A real leader does as much dog-work for his people as he can: he can do it, or see a way to do without it, ten times as fast. And he delegates as many important matters as he can because that creates a climate in which people grow.”

“Fairness, justice, or whatever you call it – it’s essential and most companies don’t have it. Everybody must be judged on his performance, not on his looks or his manners or his personality or who he knows or is related to.

Rewarding outstanding performance is important. Much more neglected is the equally important need to make sure that underachievers don’t get rewarded. This is more painful, so doesn’t get done very often.”

“Firing people is unpleasant but it really has to be done occasionally. It’s a neglected art in most organizations. If a guy isn’t producing after a year (two at most), admit that you were wrong about him. Keeping him is unfair to other people who must make up for his failure and untangle his mess. And it’s unfair to him. He might do well in another company or industry.”

“True leadership must be for the benefit of the followers, not the enrichment of the leaders. In combat, officers eat last.

Most people in big companies today are administered, not led. They are treated as personnel, not people.

A good leader sees the best in his people, not the worst; he is not a scapegoat hunter. He makes things seem simple. He is persistent. He’s fair and has a sense of humor, and he has humility.

I suppose the best way to tell a leader is, if you find a place where people are coming to work enthusiastically and they are excited to come to work and would rather work there than anywhere else, you can bet you have got a leader.”

“Admit your own mistakes openly, maybe even joyfully.

Encourage your associates to do likewise by commiserating with them. Never castigate. Babies learn to walk by falling down. If you beat a baby every time he falls down, he’ll never care much for walking.”

“Keep them. If asked when you can deliver something, ask for time to think. Build in a margin of safety. Name a date. Then deliver it earlier than you promised.

The world is divided into two classes of people: the few people who make good on their promises (even if they don’t promise as much), and the many who don’t. Get in column A and stay there.”

“Turn the management and as many employees as possible into stockholders – and with enough stock so they think of themselves as owners.

More of your people must be owners. Your lawyers and investment bankers will try to talk you out of this sensible impulse, but the deeper you can spread ownership the better.”

The struggle to make the world of work more fun is still going on. We need more people advocating that we run companies as if people were human.

McGregor’s philosophies of Theory X & Theory Y are as evident today as they were in the 60s. McGregor thought the management world would have an anti-Theory X vaccine by 1980. Obviously, that isn’t really the case.

The struggle to make the world of work more fun is still going on. We need modern day McGregors and Townsends. We need more people advocating that we run companies as if people were human.

Are you inspired? Do you now want to get to the other side as well? Then Townsend has one simple piece of advice for you:

“Get to know your people. What they do well, what they enjoy doing, what their weaknesses and strengths are, and what they want and need to get from their jobs. And then try to create an organization around your people, not jam your people into those organization-chart rectangles.

You can’t motivate people. That door is locked from the inside. You can create a climate in which most of your people will motivate themselves to help the company reach its objectives.

Like it or not, the only practical act is to adopt Theory Y assumptions and get going.”