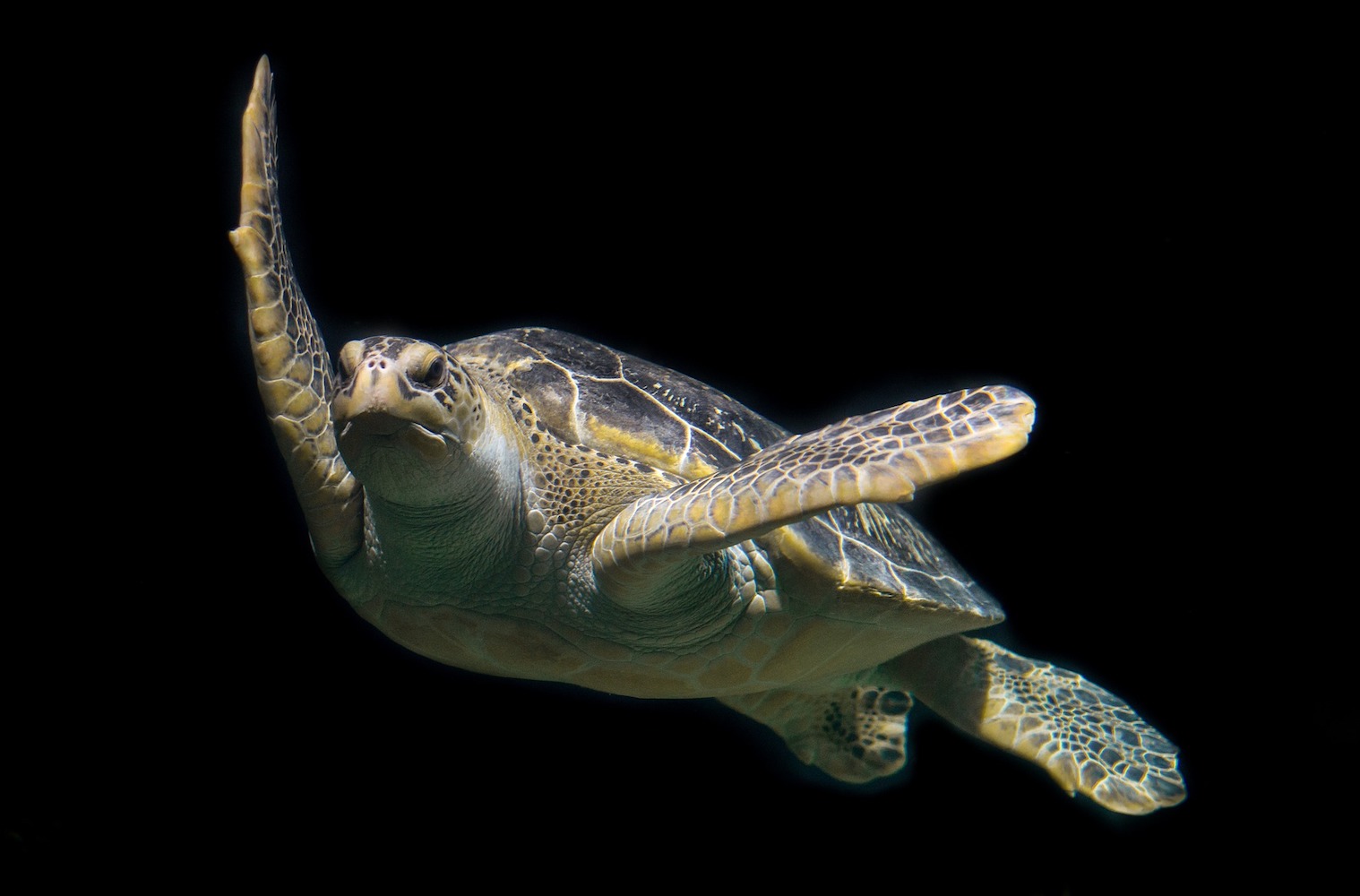 Why Agile Companies Need To Talk About Myths

By   Anna Simpson and originally published by disruptionhub.com

Flying tortoises and the value of layered analysis

Last month I was working with a global venture capital company, headquartered in Hong Kong, to find ways to boost the creativity of its exceptionally talented and driven workforce. Relentlessly pushing to build ecosystems of entrepreneurs the world over, they didn’t have enough time to step back, take stock of their priorities, and experiment in meeting them. This was costing them time – in pursuing the wrong goals, morale – in the fear of falling behind, as well as potential opportunities slipping through their fingers without time to be properly considered.

It’s not easy to stand up in front of a team you utterly respect and tell them where they’re going wrong. Two things made it possible for me. One was that I was reflecting back to them issues they themselves had identified – through both detailed interviews and a company-wide survey. The other was that I was about to take them through a redemptive process – one that would both appeal to their intellect and creativity, and enable them to take action.

My first slide showed a flying tortoise with a teeming city teetering on its shell: the best representation I could find of a complex organization moving somewhat faster than it was designed to through complex and unpredictable currents. It also alludes to a story I like, which Stephen Hawking rec ounts at the beginning of ‘A Brief History of Time’. In it, an old lady hears a scientist (probably Bertrand Russell) explain that the Earth orbits the sun. She refutes him with indignation: as everyone knows, the world is really a flat plate supported on the back of a giant tortoise! (This image will be familiar to readers of Terry Pratchett’s Discworld series.)

Hawking uses this seemingly absurd anecdote of mistaken conviction to challenge the reader: why do we think we know better? Until the twentieth century, no one conceived of the universe expanding or contracting: it was generally accepted that either it had existed forever in an unchanging state, or that it had been created more or less as we think of it today. These accepted – though mutually exclusive and unproven – understandings had stopped the majority of us from entertaining other possibilities.

One reason why ideas with transformative potential are readily crushed is that they come from outside our current frames of reference and value systems. They destabilise them, and so give rise to fear. To achieve transformation you therefore need to break the bonds that keep you safely in place, right down to the most basic assumptions—our foundational myths.

I didn’t start the workshop by saying, ‘Now let’s talk about myths’. That would seem silly in a room of busy executives. We started with superficial things (in the literal, not derogatory, sense): the behaviours that they were observing in their daily life at work. This is the first step of a process known as ‘Causal Layered Analysis’, which I’d first seen used to analyse office-based practices in a workshop given by Singapore’s Sustainable Living Lab.

The room was divided into groups, each focusing on a different challenge. One group observed people being pulled in too many directions, unable to deliver a task to the standard they wished, or even to complete it.

Then we asked what lies behind this behaviour. My slide showed an ecosystem cross-section from mountain to sea, with a diagram of the water cycle: the analogy being that it doesn’t just rain because the cloud decides to, but that many circumstances and forces (from evaporation to precipitation to gravity) cause water to fall from the sky. What circumstances were causing a deluge of tasks? They included ‘living schedules’ that can constantly be updated, gaps in communication, and not having a clear timeline of upcoming projects to plan for.

To understand what’s behind forces such as gravity, you need a worldview. When we looked at what was behind the gaps in communication, we found the view that it’s only worth letting the team know about a potential project when it’s been confirmed: otherwise, why worry them?

Worldviews grow out of our understanding of the world: our myths. The myth for this team was that flying without an aircraft is standard fare for start-ups: you only need to build a plane when you realise you’re going down.

Now for the redemptive bit. What happens when we reverse the myth? What if you were to build the plane before you set off?

Standing on their new plane’s wings, they realised that there’s no harm in planning. The ‘pipeline’ of work could be just that. Some jobs would undoubtedly leak out, but they’d see them all coming. Thanks to the pipeline, they could see who would need to get involved, when and how. And with this provisional plan in place, they could corral the right resources.

Then things got creative: what tools would they need? A captain with a bird’s eye view of resourcing? A traffic light set of indicators to help each person share their own availability – or lack thereof? Day one’s modelling clay and pipe cleaner innovations laid the foundations for day two’s clearly set out plans.

Culture is malleable. It may seem intangible but it’s held in place by habits, structures, methodologies and assumptions – and ultimately, myths. If you want to shape it, you have to start with what lies beneath.

Going Horizontal: Creating a Non-Hierarchical Organization, One Practice at a Time – Book Review