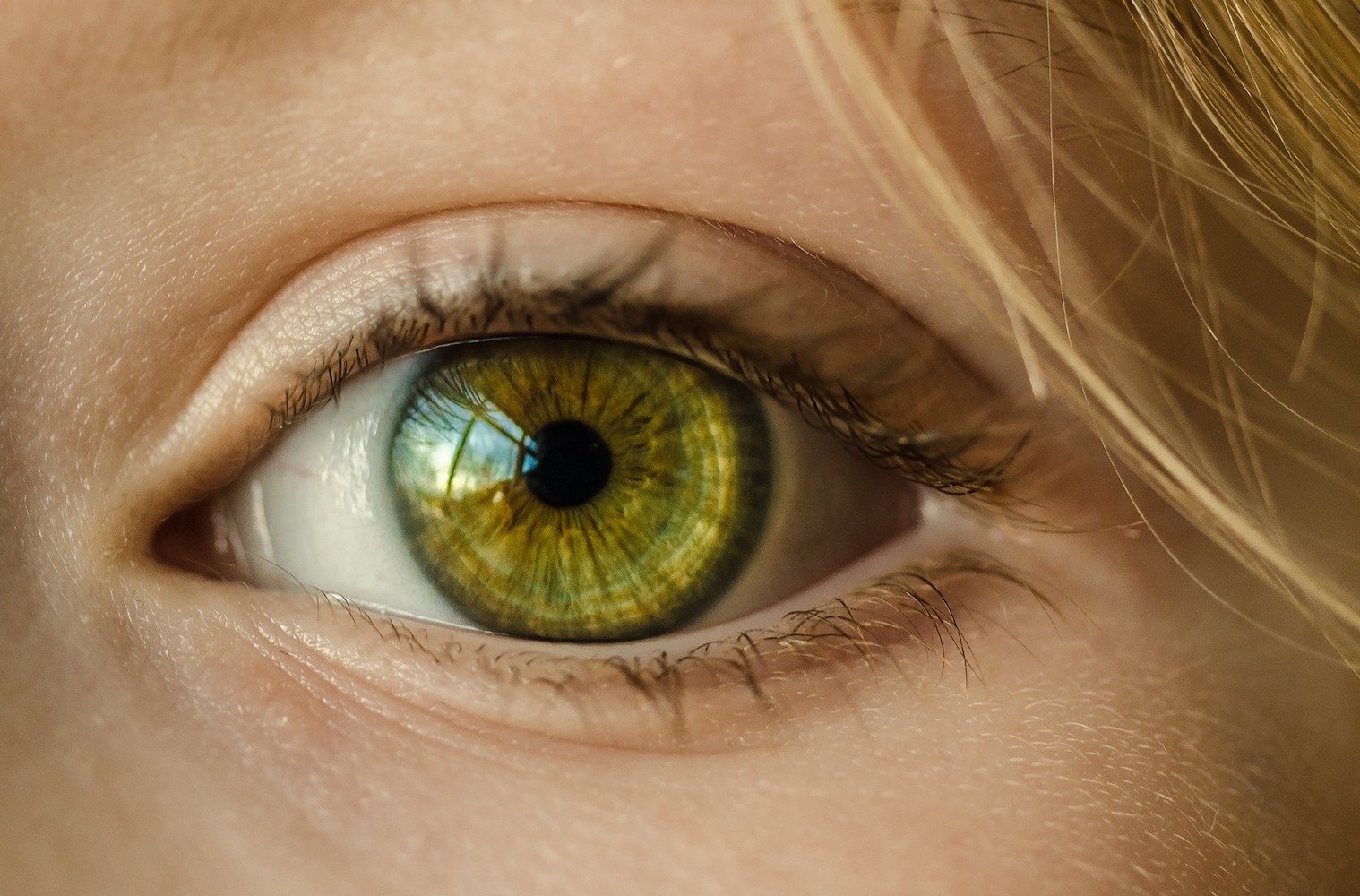 Leadership Paradigms: Why Some Soar While Most Struggle – Part 2: The Humanist Paradigm

By Max Shkud and Ben Haggard – originally published on Linked In

The humanist paradigm celebrates personal agency, freedom, and self-actualization in all people. Where leaders working within the behaviorist paradigm see people as skillsets and behaviors to be managed, humanist leaders approach their employees as persons with inherent potential who aspire to live meaningful and fulfilling lives.

While behaviorist leaders assume that workers need constant direction, oversight, and incentives to perform well, humanist leaders believe that people will naturally deliver great results if given opportunity, autonomy, a sense of purpose, and a supportive environment where they can thrive.

Providing these conditions for employees has become the rallying cry of humanist leaders. They aim to inspire and energize employees during informal town halls and live Q&As, where they openly share their thoughts on company strategy. They also share their personal stories and struggles as a way to support and encourage employees to be their authentic selves.

Managers are taught to exhibit empathy, compassion, and caring toward their teams. Instead of being strict disciplinarians, they are asked to provide ongoing coaching and feedback and remove roadblocks so that their teams can soar. Humanistic values such as diversity, inclusion, and belonging are zealously pursued and reinforced.

With respect to organization design, humanist leadership emphasizes employee empowerment, information transparency, and broad participation in decision making. The belief is that employees are naturally smart and resourceful, and will do the right thing if they’re given the autonomy to make their own decisions and freedom to act as they see fit.

It is also assumed that networks of people are exponentially smarter and more creative than hierarchies and will naturally self-organize around company priorities to deliver amazing results.

All of this must sound like an organizational heaven on earth, so what’s not to like? Unfortunately, it doesn’t turn out to be as rosy in practice as it seems in theory. Those who have had direct experience with humanist leadership will probably have noticed several inherent tensions.

First, thriving employees are not always high performing employees. While a number of studies link employee happiness with increased productivity, these studies tend to show correlation, not causation. We have certainly worked with companies where performance deteriorated as employees became increasingly entitled and complacent thanks to their “thriving” work environment.

Second, there is an unspoken assumption that leaders and HR are responsible for creating thriving conditions for employees. When asked what kind of workers they’d need if they wanted to build an innovative, engaged, and agile business, most leaders agree that they’d want people who are:

Yet, when we ask the same leaders whether the humanist drive to provide thriving conditions for employees builds these prized capabilities, most agree that it builds exactly the opposite. That is, it builds dependency, entitlement, and self-focus instead.

The third and perhaps most troubling aspect of this leadership paradigm is the way humanist leaders approach capability building. Some start from an assumption that employees are naturally resourceful and capable—with encouragement and a bit of autonomy they will do the right thing. In other words, capability development isn’t necessary. We call this “magical thinking.” Carol Sanford, in her book The Responsible Business, explains it well:

Businesses have fostered an impulse toward greater autonomy and freedom but have failed to equip employees with the corresponding critical thinking and self-management capabilities to use that freedom effectively.

Multiple hazards can arise from this way of thinking. Google’s experiment with removing managers and Netflix’s struggle to uphold its “culture of freedom and responsibility” offer two well-known examples. Most people love the idea of freedom at work but, in the absence of the self-governing capabilities that Sanford alludes to, they find the responsibility part really hard.

If this sounds like a kinder version of behaviorism, it is. If you still wonder why it doesn’t work well, read more here.

In sum, although the humanist paradigm celebrates highly desirable qualities, such as agency, autonomy, and self-determination, it lacks an adequate methodology for building the capacity and capability of workers to manifest these qualities in their everyday work life.

At best, they remain ideals. At worst, they become weaponized for use in evaluating and judging others.

Confronted with an inability to bridge this gap, organizations collapse back into the behaviorist practices they know well: tell employees how to behave, put them through a training, and reward-and-recognize the new behaviors so that they stick. This may not build much innovation, engagement, or agility, but at least it’s clear, tangible, and actionable. As the saying goes, better the devil you know than the one you don’t.

What to do? The behaviorist approach stifles people. The humanist approach frees them but fails to build their capability to use this freedom effectively.

How can a business that is committed to being innovative and agile unleash the innate intelligence and creativity of its people? This is the work of the developmental paradigm, which aims to address the shortfalls of both behaviorist and humanist thinking by supplanting them with a more whole understanding of how human beings work.

Part 3 of this article is here.

Some block quoting, some paragraph spacing, and Featured Image added by Enlivening Edge Magazine. Image by Rudy and Peter Skitterians from Pixabay