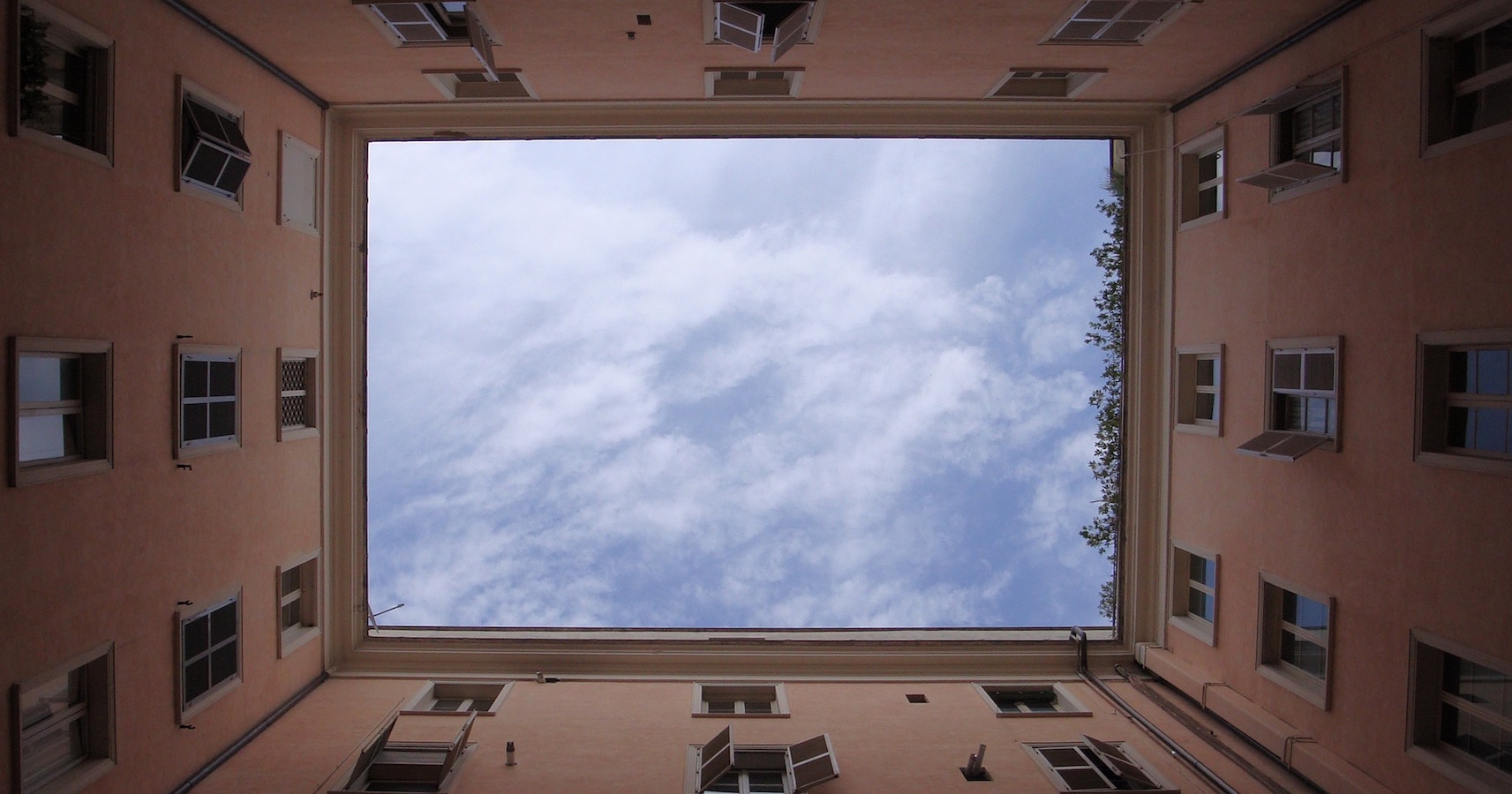 People working in organizations that have implemented Holacracy (or are in the process of implementing) face different and meaningful challenges. They are thrust into a developmental journey with deep personal implications. Like in most cases of organizational change, the employees are forced through a process of not only organizational development but also fundamental personal development. This creates a lot of resistance and can make the process difficult, often painful and for some people even unbearable. In the case of a Holacracy Implementation there are two major issues that trigger pain and often extremely strong personal tensions:

To live a system of fully distributed authority, power needs to shift in two directions. One is letting go of power by those people who traditionally had to hold it because they were held responsible for (economic) success and stability and (personal) safety and wellbeing in the organization (founders, owners, board, CEO and management team). These responsibilities are now held by the power in the constitution and, in consequence, also by role holders of defined roles with their accountabilities. It is very demanding to develop the kind of trust that is necessary to personally let go of power.

The second direction is the exact opposite – taking on power by those who traditionally were not expected, or even wanted, to feel powerful. These are much of the people simply doing their jobs as best they can, within their defined position/job in the power hierarchy. For them, if needed, there was always someone to point to as being in charge “above”, as having the say and to lead the way. For them there often was plenty of reason to complain, that “those up there” don’t understand what the problems are for those who are doing “the real work” further down in the hierarchy or to point their finger, saying “It’s not my fault! He/she told me to do that”. With Holacracy, everybody suddenly has the power to decide autocratically within the authority given through defined roles and their accountabilities and through always being a part and/or driver of governance decisions.

2. The separation of role and soul

Separating the personal from the work-related issues is new and for many people something beyond the imaginable. In its radical approach, this separation is unique to Holacracy, which is why it is such a powerful developmental catalyst.

The Constitution gives a clear set of rules defining how to develop the structure of the work of the organization in pursuit of its purpose. It gives very clear directions about how to self-organize the work, how to create, define and hold roles and accountabilities and it defines the decision-making processes necessary to do all this.

Holacracy gives no rules whatsoever for the social system and the interaction of people in their personal relationships. All personal micro-political strategies that have worked so well in conventional organizations now simply don’t work anymore. This leaves people completely “unshielded” and vulnerable and demands peer-to-peer communication on eye level. It requires a new level of social skills and therefore can be very scary. It also often leads to people pointing fingers at Holacracy and blaming it for not being what they want it to be: a system that also takes care of interpersonal issues. But Holacracy was never designed to do that and remains true to what has been said from the beginning: Holacracy governs the organization, not the people.

The distinction of organization and people is the core quality and – at the same time – a huge challenge.

“The Language of Spaces” is the first and only tool that has been developed specifically for people experiencing the transformational shift of the Holacracy practice – whether they are at the beginning of the journey, are in the middle of it, or have already gone through the implementation.

It all started when Tom Thomison, co-founder of HolacracyOne, presented his webinar about “Seeing Spaces: Contexts Arising from Holacracy Practice”. What he presented there was his direct personal experience when leading the major Holacracy implementations at HolaracyOne, and he spoke about “the four spaces that naturally show up when practicing Holacracy”.

The content of Tom’s work has developed a lot, and eventually turned into what is today called “The Language of Spaces”. It is available in different formats, from open Workshops, one-on-one coaching to working with small groups, whole circles and implementing in entire organizations and will soon also be offered as Train the Trainer Program.

This methodology is grounded in and developed out of deep personal experience and knowledge in various fields:

– The development of Holacracy itself (Tom Thomison being the source)

– The shift Holacracy stands for

– The practice of Holacracy

– The evolutionary tensions that arise when practicing Holacracy

– Decades of Business and Executive Coaching experience, and

– Decades of both, Leadership and Entrepreneurial experience

“The Language of Spaces” helps people clearly understand and embody the differentiation between the organization and roles on one hand and the social system and people on the other hand. It shows pathways of how to differentiate tensions in four different “spaces” – two organizational and two personal–

and helps to develop the skills to process tension that can’t be resolved in the context of the organization.

These tensions need a very different dynamic and practice in the context of the people, that is now truly only about the people.

To include “The Language of Spaces” in your organization, the first step is always the 1-day Introductory Workshop. It has proven best to start the journey with the people who feel most comfortable with the Holacracy practice as well as the former power holders.

In this workshop, the participants learn about the concept and methodology and get a first taste of the practical application. They practice the differentiation of the spaces and how to reflect about their tensions in a completely new way. This leads to a much better understanding of how to separate organizational and personal tensions. It also enables the separation on a different, much more complex level, because often what seems to be one tension, actually contains more parts, both organizational and personal. With “The Language of Spaces” it is possible to untangle this confusion and develop different next steps and solutions for each part of the tension. Every part as such is much easier to resolve than the big, complex tension it appeared to be before.

Depending on the Holacracy maturity level of the organization and the people, the steps following the Introductory Workshop vary and can consist of the following:

– Introductory Workshops for all partners of the organization

The practice has been successfully offered for over three years. Almost every time people go through the first practical exercise, it turns into a dramatic aha-moment for them and they generally have the feeling of having learned something truly valuable.

Through integrating and learning to use this methodology, autonomously and consciously realizing the fields of personal development that show up when practicing makes almost all pain points of the personal transformation towards self-organizing become manageable and eventually dissolve.