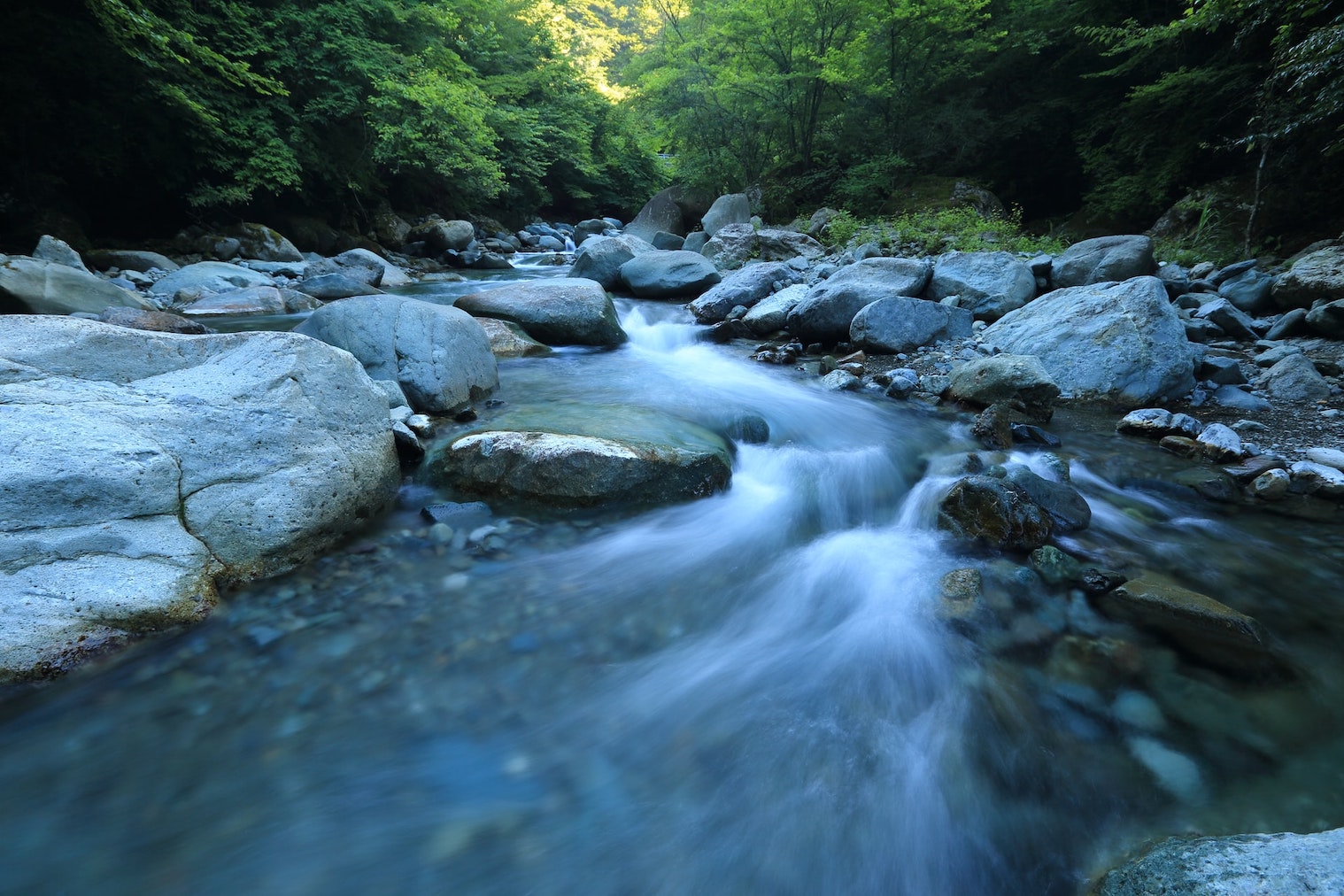 By Christiane Seuhs-Schoeller and as a single article originally published at christianesplace.com

This is Part Two of a two-part article. Part One is here.

What then do we do about power?

In every social system, we find power in interpersonal dynamics. Power (as such) is neither good nor bad, but it needs to be made explicit through open communication and clear agreements. Groups need safe spaces where these communications can take place to create the necessary agreements. The concepts of the For-Purpose Enterprise and the Symbiotic Enterprise both define a clear People Context. This enables the differentiation of organizational and personal tensions, which each require very different processes to resolve.

Let me come back to the example of the CEO who shifted his power into a Mentor role. After a time, he saw that what he was doing was corrupting the shift to self-organization. So he proposed to delete the Mentor role, and when people came to him to ask for advice, he declined to do so and pointed out that he didn’t hold the role anymore. This left everybody used to consulting with him confused and sometimes frustrated.

The CEO then invited everyone to a facilitated workshop about the People Context where he told the story of his learning, how his idea to create a Mentor role was rooted in his desire to not let anyone down, yet from his perspective, he had reached the exact opposite. People didn’t know he trusted that everyone was capable of making their own competent, autonomous decisions. Sharing his experience showed his vulnerability, which helped the team feel closer to him.

People still wanted to consult with him because of his experience and seniority, so he agreed he would answer concrete and specific questions but would never give advice or tell anyone what to do. It resolved the issue completely for both the organization and the people. Also, it helped develop context-awareness, a capacity needed for self-organization.

Toward a New Story of Power

Our belief system is shaped from early childhood on by hearing stories told to us, by people and other (often technological) sources. We believe that these stories are true, and over time our brain has them programmed so they guide our thoughts and behaviors like an autopilot. We don’t question them.

The same goes for the stories we believe about power. We integrate these stories generally into our life and specifically into our work. For many, the word power immediately and quite unconsciously creates this sense of “power over,” as described above. The core question is how we define personal power, which has been a topic for many of humanity’s greatest thinkers.

The stories we’ve learned and believed about power have served humanity immensely for a long time. They have also brought us new challenges.

In the dominant model of “power over”, power is great at yielding even more power for those who hold it.

With power concentrated in such a way as to rob many people of agency, with large parts of humanity on the losing side of this (power) game, and with our planet facing hugely complex issues which threaten our continuation as a species, does this story continue to serve us? Is it time for a new story of power?

When we start from one definition of power, as “the capacity to act and to influence and direct the course of events,” it’s easy to understand why many of us sit and watch the world’s developments without feeling empowered to change course or alter outcomes.

In a society built on the story that it’s right and natural for some of us to hold more power than others, it’s easy to assume that some people must have a better understanding than I of where we’re going and what’s needed now. “We need someone powerful,” one might say, “because otherwise we won’t get anywhere. Someone must have the last word, or we will drown in chaos!”

Does that story of power sound familiar? Even if you don’t quite believe this ‘old story’ anymore, how many people still do?

Something else—a new story of power—is needed now. We cannot create a new relationship with power or a new story without seeing what we think about it.

What if the story that some people are inherently more powerful than others, and therefore hold power over others, doesn’t have to be true? How can we define power if we let go of this story ?

“The drive of everything living to self-realize with increasing intensity and extensity.”

What if the new story goes like this: everything living is here to self-realize, which means to manifest its purpose.

Power is. Not over, not with, it is as it is; a natural phenomenon that flows in, out, between, and among.

Power is a flowing drive of everything to self-realize.

What if we humans were to see love as the natural phenomenon that connects everything? Is it love through which power can flow, thus enabling powerful co-creation of everything, for everything, in service of everything?

What would change if we began to believe this new story—if we shifted our beliefs about power in this way?

How would we treat each other differently, seeing that everyone is here to self-realize, to authentically and powerfully manifest purpose and through it serve the greater whole?

Is it too much to ask to live in a world where our human gifts go toward the benefit of all? Or where our daily activities, no matter how small or how big, contribute to the healing of the biosphere and the wellbeing of all people?

Truly shifting the story of power and love in this way begins within ourselves. It is a shift in consciousness through challenging our belief systems, facing our shadows and traumas, letting go and unlearning, healing, and embracing the new.

Organizations are the greatest force to collectively be of service.

Self-organization holds the potential to co-create and manifest this new story. As many of us look to work in a self-organized system, let’s take the opportunity to use this wisdom and open up new possibilities for the future.

The author will explore questions of love and power, unified in service to purpose, in her upcoming book, “The Story of Love, Power and Purpose”. Click here to sign up for an email notification when the book is ready for pre-ordering!

Platforms Are the Future of Intelligence, So Let’s Not Make Them Parasites