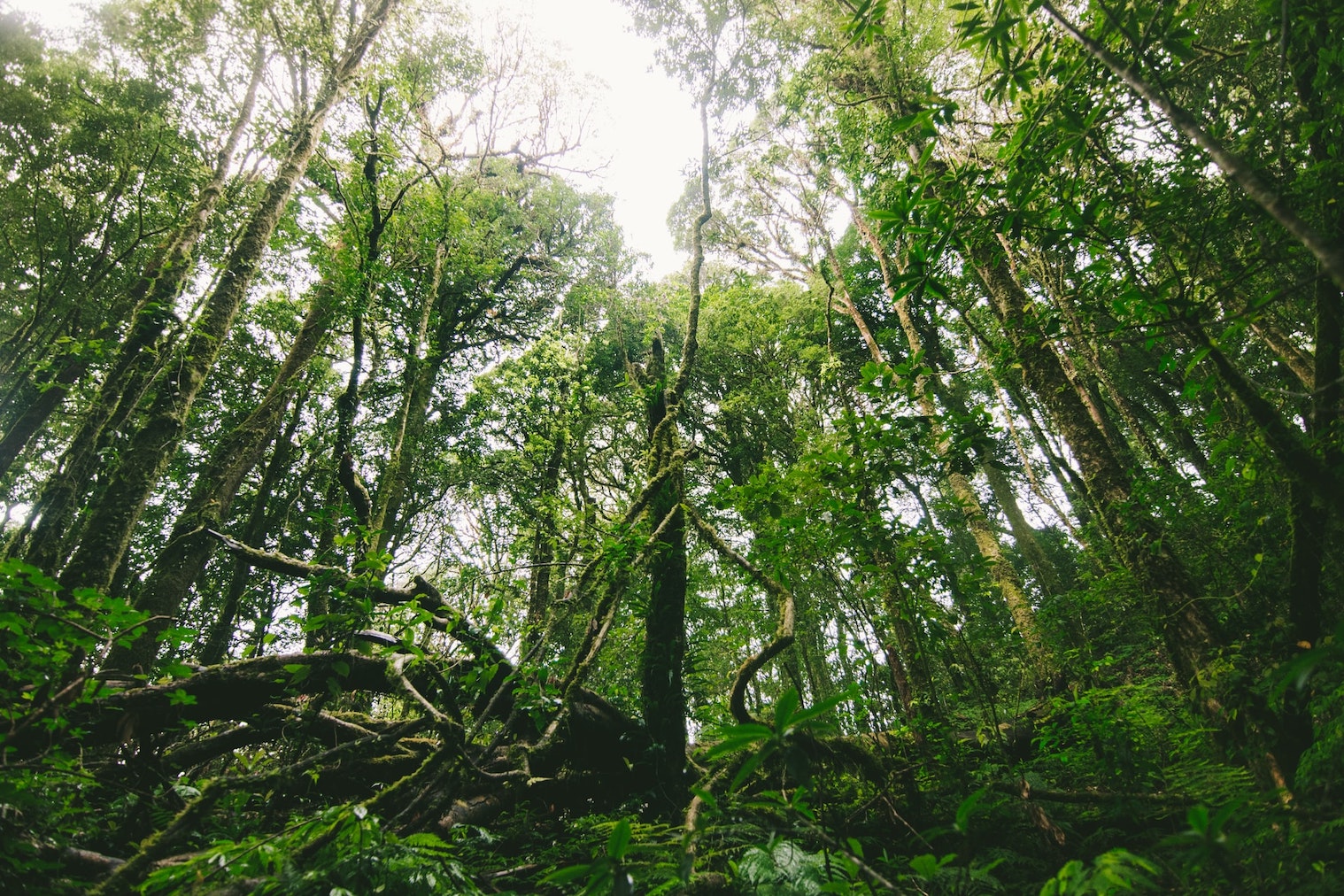 By Christiane Seuhs-Schoeller and as a single article originally published at christianesplace.com

This is Part One of a two-part article. Part Two is here.

Introduction: Setting the context for power in self-organization

For over half a century, we have seen a growing movement dedicated to finding new ways to organize work. People have innovated many alternatives to the management hierarchy that emerged out of the industrial revolution and became a globally dominant organizational model. One thing seems to be clear; the power hierarchy has run its course. The complex circumstances of the 21st century call for  a different way for people to get together and engage toward a mutually desired outcome.

As people strive toward new models of work, and as many possible solutions are developed and refined, there’s one underlying issue that persistently gets in the way of a fully functioning system. Whether addressed explicitly or implicitly, this issue is power.

The goal of this article is to bring clarity to those who are living into or exploring new ways of organizing and who have questions about the role of power in this endeavor, as well as to plant a seed of thought with this question: what if we understood power and love as inextricably linked, and acted from that understanding?

Some current alternative organizational systems, including Holacracy, Sociocracy, and other models, change the authority structure.

Yet, changing the authority structure or distributing authority does not automatically create a new and desired power dynamic because authority is about decision-making, not power.

Power includes more than simply decision-making authority: it includes aspects of personality, socialization, identity, and more. If power is to shift, it must be understood and directly addressed.

During over 10 years of specialized work in the field of self-organization, I have witnessed something time and time again: shifting the organizational structure, with the promise that it will empower people by distributing power, brings big challenges to the relational aspects of working together. After years of exploring this phenomenon, I have come to understand the value of  making a clear distinction between authority and power.

When authority and power are differentiated and understood, an even more compelling question emerges: what is authentic power, and how can we harness it for good?

What is the problem with power?

It is a myth to claim that changing the structure and agreeing on specific decision-making processes, even self-organized approaches, distributes power. Tools, processes, and frameworks like Sociocracy, Holacracy, Teal, and others help move in the general direction of shifting power, but each one overlooks a critical distinction—the distinction between power and authority.

Depending on the structure of the new system, the people, their relationships, and the power dynamics among them often either remain conflated with the organization itself or left out entirely.

Structural solutions distribute authority in any number of ways, such as with a role-based structure or a network organization. If the intention is to change the power hierarchy through a full-scale replacement of the management hierarchy, but we only address the authority structure, this creates a huge shadow or blind spot.

In reality, there is no guarantee that an alternative structure creates a power shift. In many cases, it does not. I have worked all over the world with companies where the “promise” of “distributed power” created a lot of positive excitement, curiosity, and expectations, which soon turned into disappointment and frustration. Power still expresses itself in interpersonal dynamics in many, often quite subtle, ways.

The defined parts of an organizational structure—whether roles, functions, or something else—are described by their authority. These include, for example, which work a role can do and which decisions it  can make.

Power, on the other hand, is held by people and is a personal and interpersonal phenomenon.

When we fully distribute authority, we take away the ability to assert “power over,” or to allow one person to be more powerful than another concerning the work. This moves power into purely the interpersonal realm. If we don’t have a safe space to transparently address power and its dynamics, it often becomes an individual or collective shadow, playing out in difficult and sometimes disruptive ways.

Examples of power as a shadow

In both examples, power remains implicit and plays out from the shadow, working against efforts at self-organization.

To take it further, as long as you still have aspects of the management hierarchy defined in the organizational structure like Team Leaders, Managers, or any other function that supervises others, you will always face power dynamics that feel disempowering to those who are supervised. It is better to admit this and face the limits of efforts to distribute authority in this situation rather than confuse the issue and create shadows.

This is Part One of a two-part article. Now read Part Two here.

The author will explore questions of love and power, unified in service to purpose, in her upcoming book, “The Story of Love, Power and Purpose”. Click here to sign up for an email notification when the book is ready for pre-ordering!