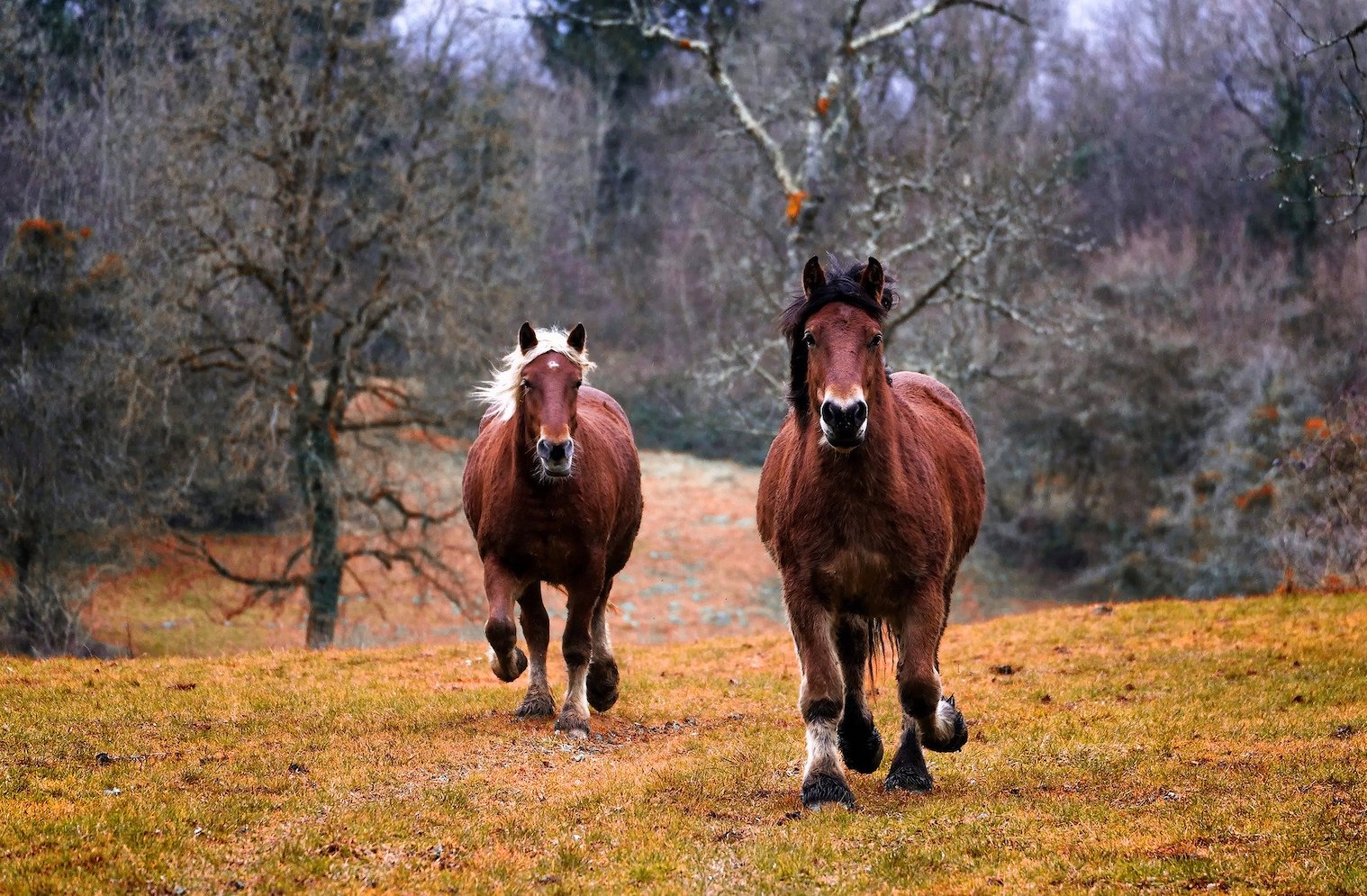 Comparison of Holacracy and Sociocracy – Part 3: Other Differences

How they are different

Talking about differences takes a few more words than saying how they are the same and that makes the differences look bigger. So when I describe sociocracy and Holacracy, I often preamble it by saying “let me first say that they are very, very similar”. I’ll talk some more about the nuances later. For now, let’s hear the hard-wired, actual differences.

How the circle lead is chosen

In sociocracy, the leader of a circle is selected (using the selection process that Holacracy® uses for other process-related roles) by the parent/super circle. The circle needs to “receive” that leader by consent; if there are objections, they need to be integrated. This can mean that the parent/super circle has to select someone new if there is no way to integrate objections!

In Holacracy, the circle lead is chosen by the supercircle’s circle lead (Lead Link). The idea is that the leader role is just another role like any other operational rule which is also chosen by a circle lead (on that difference, see below).

The reasons for this in Holacracy are more efficiency and a clearer chain of circle leads and operations. “[It is a ] false assumption that Holacracy is “democratic,” and therefore the people should elect its leaders. […] Holacracy isn’t a system for governing people, it’s a system for people to govern the roles/functions of an organization.” (Source)

The other reason stated in the same article is the following: a circle is not capable of choosing its own leader because choosing a lead link requires oversight of their needs and the skills needed in the leader that the circle members might not have. The assumption is that a circle lead will be chosen from outside the circle, therefore circle members might not know who outside their circle might be qualified.

Experiences in the holacratic shoe company Zappos seem to point to the fact that accountability for the lead link in the supercircle is important which seems to increase when the lead is chosen by the supercircle’s circle lead.

Again, this depends on context and the expectations of the organization on how many top-down elements are desired and make sense

Side-note: the circle lead in Holacracy is not eligible to be facilitator of their circle and also can’t be circle rep. While the latter is also true in sociocracy to preserve double linking, a sociocratic circle can choose to cluster all other roles onto a person, for example a leader can be a facilitator. In some contexts, this makes more sense than in others, and it’s completely up to the circle to choose.

How operational roles are chosen

In both systems, roles are created by consent in the circle. One difference is how they are being filled.

In sociocracy, any role in a circle, be it process-related (facilitator, secretary, delegate) or operational (e.g. the webmaster or the CRM manager), is chosen by the selection process or by consent to a proposal. The idea is that a circle knows best what they need and, since they work together, know each other best. Of course, the circle can choose to select someone from outside the circle into the circle for a role, based on qualifications and skills needed in the circle.

In Holacracy, only process-related roles are selected by consent. The other roles, by default, are chosen by the lead link, from inside and outside the circle. Since the operations of a circle are in the lead link’s responsibility, delegating operations into roles falls into the lead link’s domain as well.

Note that I’ve been looking at the default setting here, yet a sociocratic organization or circle can define for itself that operational roles be chosen by the leader as well as a Holacratic organization can define that operational roles be chosen by a selection process – both options are in the realm of possibility in each system.

Circle and roles, roles and circles

While both systems have roles and circles, how much focus there is on each depends on the context and framework. In both frameworks, we start with a circle and only form the necessary roles.

What happens next depends on how the organization defines, for example, the authority of the leader when it comes to operations. Both frameworks, however, operate under a more-or-less-clear assumption of “everything is allowed until it is not”.

For example, in sociocracy, it is perfectly fine to act within the domain of a circle without having a role defined. Being able to act without a governance decision makes sociocracy lean — the system only requires as much structure as people want.

You can act before going through the role description process and circles are able to catch some of the invisible aspects that might fall through the cracks between neatly defined roles. Yet it also runs the risk of not being clear when people act without taking the time to define what it is they are doing.

Where an organization (or circle) lies on the spectrum of ‘full clarity (but prone to be bureaucratic)’ vs. less clarity (but lean and simple)’, completely depends on the culture of the organization.

Who owns the method

Depending on how one looks at it, the adoption of sociocracy or Holacracy can end up being the same: a written document describing the governance rules is written and then officially ratified by the decision-making body.

HolacracyOne is offering an “official” constitution that is developed with some feedback and that can be forked by individual organizations who make their own version. The name Holacracy is a registered trademark of HolacracyOne LLC. The description of Holacracy itself, as defined by the Holacracy Constitution is held under a Creative Commons Attribution ShareAlike 4.0 license.

Sociocracy isn’t owned. While The Sociocracy Group has formalized the norms of the Sociocratic Circle Method (SKM), they don’t own sociocracy (and never intended to).

The idea in sociocracy is that an organization gives itself a governance agreement, which is a piece of policy like any other. Top-down implementations, where an owner of a company mandates a new governance system, are possible but rare.

More often, individual departments start experimenting, or acceptance and then later organization-wide adoption is advocated for first by a small and then bigger number of people. Once adopted, the governance agreement can still be changed, by consent, at any given time by the circle that has the governance agreement in its domain. (This might be the Mission Circle but it can also be the General Circle or even a department/sub-circle.)