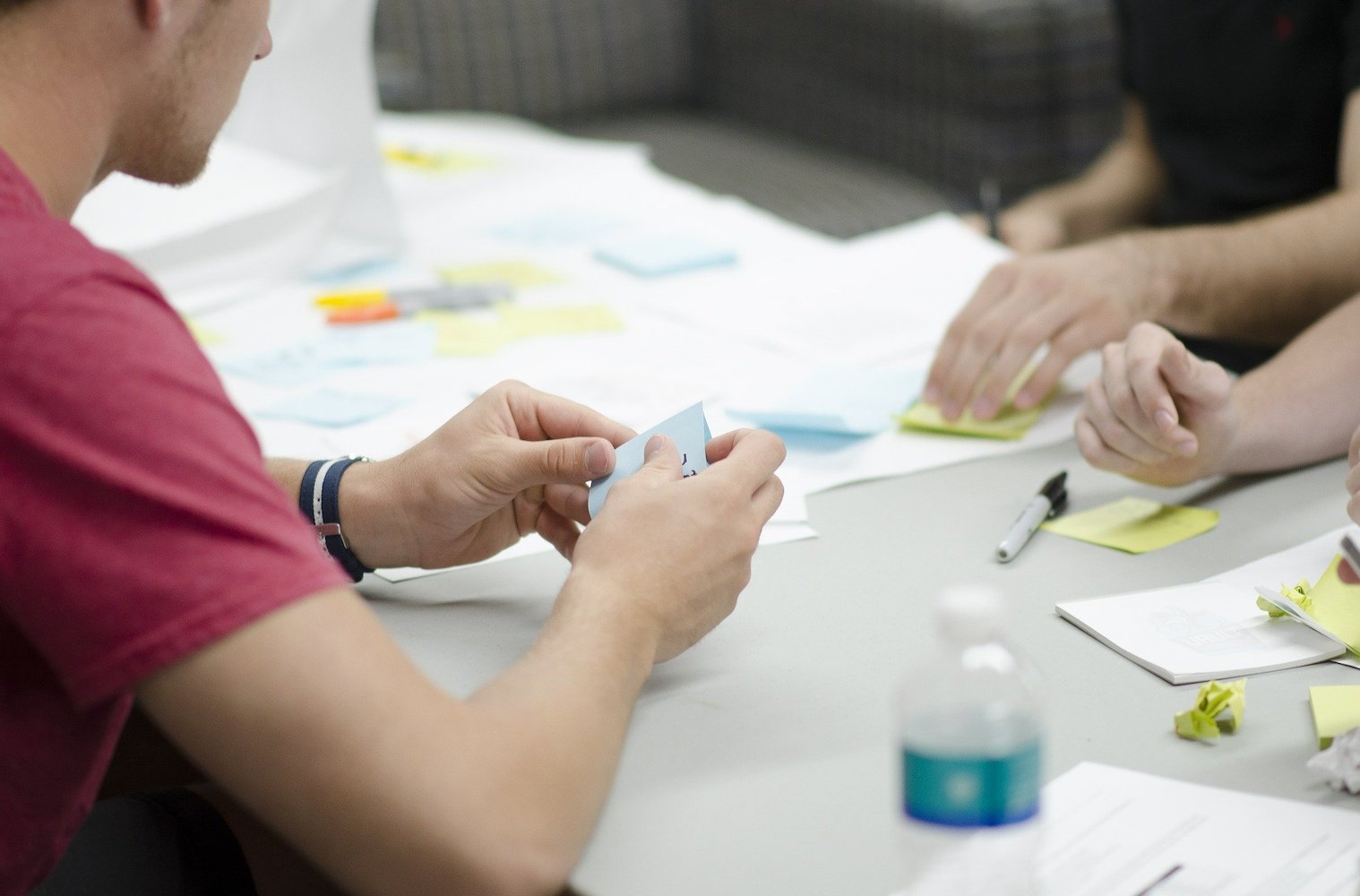 A Tour around the Latest Cynefin Iteration – Part 2: Applying the Framework to Challenges

By Chris Corrigan and all parts orginally published at chriscorrigan.com as one article

Part 1 is here. Read that before this part, and be sure to read Part 3 to complete the article. Subtitles of the parts added by Enlivening Edge Magazine.

Here is the framework [Part 1 is] the basic orientation to the framework. There are additional features above that are helpful to note, including the green zones of liminality and the division of the Confusion domain into A and C, standing for Aporetic and Confused.

Aporetic means “at a loss” and indicates an unresolved confusion, or a paradox, which is just fine. Sometimes things need to remain a little murky for a while. “Confused” refers to the state of mind where you just aren’t getting it, and you don’t understand the problem. It’s often the result of a failure to see past one’s own biases, habits, and entrained patterns of solving things.

One meaning of the Welsh word “Cynefin” is “places or habitats of multiple belonging.” The name of the framework references the fact that in any situation of confusion, you are likely to have all five types of problems or systems at play.

So when you are working on trying to understand a situation, start by assuming you are in Confusion. As much as it is tempting to look at all situations related to COVID-19 right now as Chaos, they aren’t. In fact, the desire to do see them that way is actually a key indicator that you are in Confusion.

When I am teaching this framework, I sometimes label this domain “WTF?” because that is precisely what is happening here. We don’t know what’s going on, we’re confused, and we’ve never been here before.

Any data you collect about a problem should all go into the Confused domain first.

From there you can ask yourself where things belong. This is called a Cynefin contextualization, and is a core Cognitive Edge method for working with Cynefin.

It works like this: you literally put as many aspects of your situation on individual post-it notes as you can, put them in the middle of a table and sort data into basic categories according to these criteria:

Now you have a table with five clusters of post-it notes. You can do lots of things with your data now, but for me the next step is to have a look at the stuff on the right side.

Make a boundary between the stuff you can do right now (Clear) and the stuff you need an expert to help you with (Complicated). You can cluster similar pieces of data together and suddenly you have little projects taking shape.

For example, moving my work online is constrained by needing a laptop and some software, and a place to work and some hours in the day to minimize interruptions. Those are fairly tight constraints, even though I know that I’m not going to get it right the first time around and no expert will solve it for me. I have to make it work for my context. Figuring out how to manage a team of eight people from home is much less constrained, and even comes close to chaotic.

Anything else on the left side that is overwhelming is in Chaos, so leave it down at the bottom left. If it is an actual crisis, you probably should take care of it right now and then come back to your framework later!

Stuff that is still confusing stays in the middle and you might want to take a crack at sorting things into Aporetic and Confused. An example of Aporetic might be trying to figure out whether you have the virus or not without being able to get tested.

Because you can’t know for sure, you have to hold that knowledge in suspension and let your actions be guided by the idea that you might have it, but you might not too. But you might. You just can’t know right now.