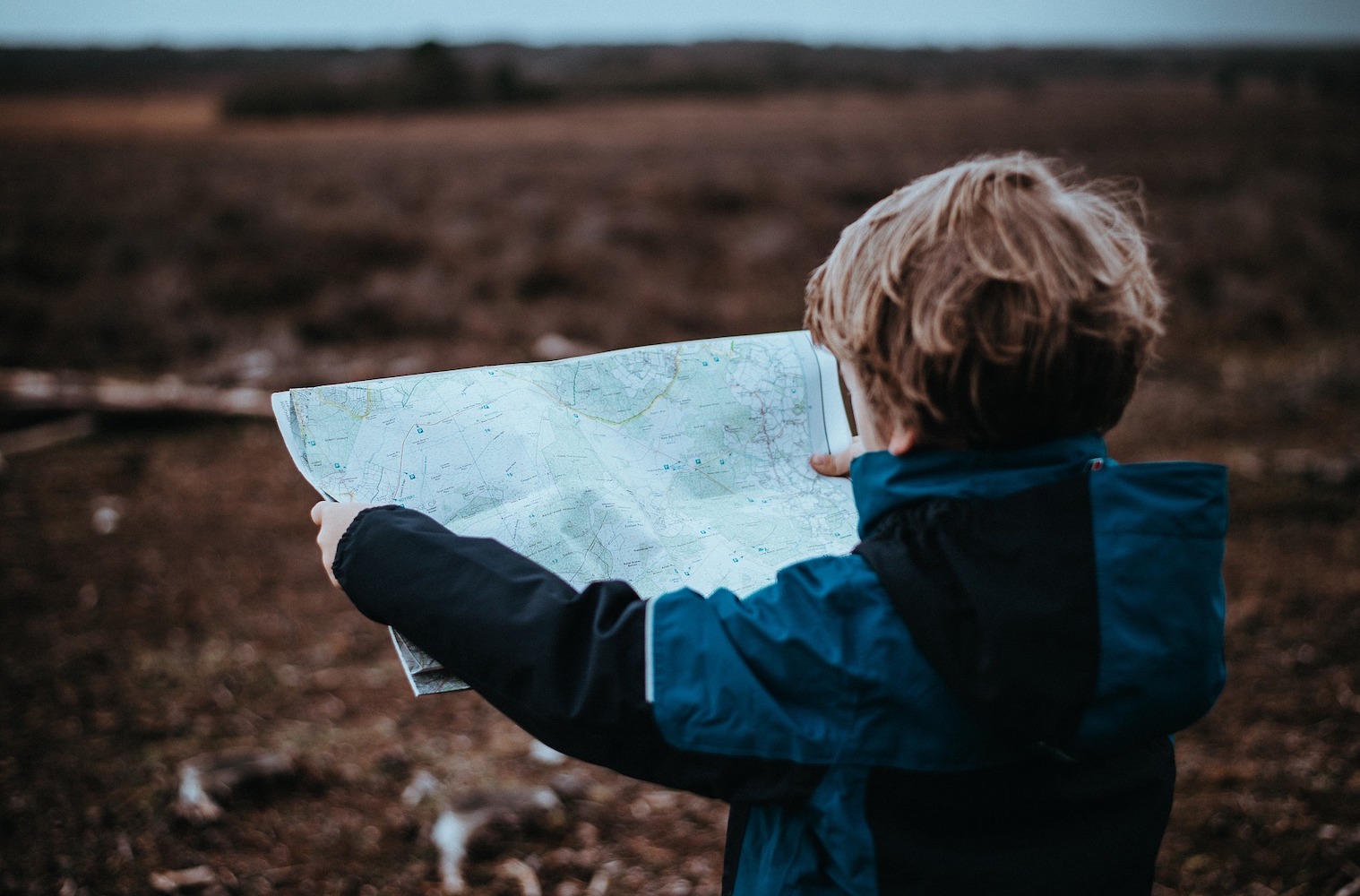 By Chris Corrigan and originally published as one article at chriscorrigan.com

Part 2 is here. Part 3 is here. Be sure to read both to see the complete article. Subtitles added by Enlivening Edge Magazine.

We’re bringing you this article as up-to-the-minute with the current world situation. It offers a framework as useful guidance for navigating through situations many of us are dealing with for the first time. Every year, to celebrate St’ David’s Day, Dave Snowden has shared a series of posts on the evolution of the Cynefin framework. This year he introduced the newest version. The framework changes, because as we use it, it has an evolutionary journey towards “better” and more coherent.

Not every branch in its evolution has had helpful components, but I find the current iteration to be very useful because it is both simple to use, easy to introduce, and yet has quite a bit of depth.

During the pandemic, I’ve been using this version of it to help people think about what to do and this is how I propose to tour you around it as well.

First, it’s helpful to orient people to the framework. To begin with, it has five domains: the one in the middle, plus four others. It’s helpful to think of the domains as a slope, starting high in the bottom right and tapering counterclockwise around to the bottom left.

The domain in the middle is the most important for me, and the most underappreciated. It is the domain of Confusion (it used to be called Disorder). The domains on the right side are “ordered” meaning that stuff there is largely knowable and predictable, and problems are solveable.

These Clear or Complicated domains are distinguished by the number of interactions going on – the more parts in the system, the more Complicated it is – and the level of expertise required to know what the answer to a problem should be.

The domains on the left side are “unordered” meaning that situations are unknowable and unpredictable. This is the world of Complexity and Chaos. These are distinguished by the way the system changes, self-organizes, and creates emergent phenomena. Complex systems exhibit emergence and self-organization, and Chaos exhibits the lack of any meaningful constraints a sense of randomness and crises.

It is important to note that this is true until you get to the boundary between Clear and Chaos. That is like a cliff. One falls off of the Clear domain into chaos and it is difficult – if not impossible – to recover and clamber back up to the well-ordered world with Clear answers.

From Clear to Chaos, one can move through the framework using constraints: Clear systems have fixed constraints that can break catastrophically and can be repaired easily f you know what you are doing. Think of a water leak. If you know how to repair it, it is a simple matter to do so. If you don’t, you fall off that cliff into Chaos quite quickly, and it takes a lot of time to get back to normal.

Complicated systems allow for a little more latitude in practice and so have governing constraints, such as laws and procedures. Break them at your peril, but also discuss them to make sure they govern activity in the system well.

Complex systems are characterized by enabling constraints which give rise to all manner of creativity, emergence and self-organization, but which can also be immutable. Think of the laws of physics or principles of evolutionary biology that seem to generate a huge variety of systems and living beings. But we don’t have a creature that can breathe by oxidizing neon, because neon doesn’t oxidize.

Constraints in complexity can be quite tight and still contribute to emergence and creative action.

Think of the way the rules of the haiku form don’t tell you what to write, but instead offer guidance on the number of syllables and lines to use: three lines of five, seven, and five syllables. These simple constraints give rise to tremendous creativity and inspiration as you work to create beauty within a distilled form.

In Chaos the absence of constraints means that nothing makes much sense, and all you can do is choose a place to act, apply constraints and quickly sense what comes next.

This is what first responders do. They stabilize the situation and then figure out whether a technical expert is needed (to operate the jaws of life) or whether the situation needs to be studied a bit more (so we know how a pandemic actually occurs and the different ways a new virus operates in the human body).

Teal as the Future Organizational Model? – Part 2a: Translating Paradigm to Practices