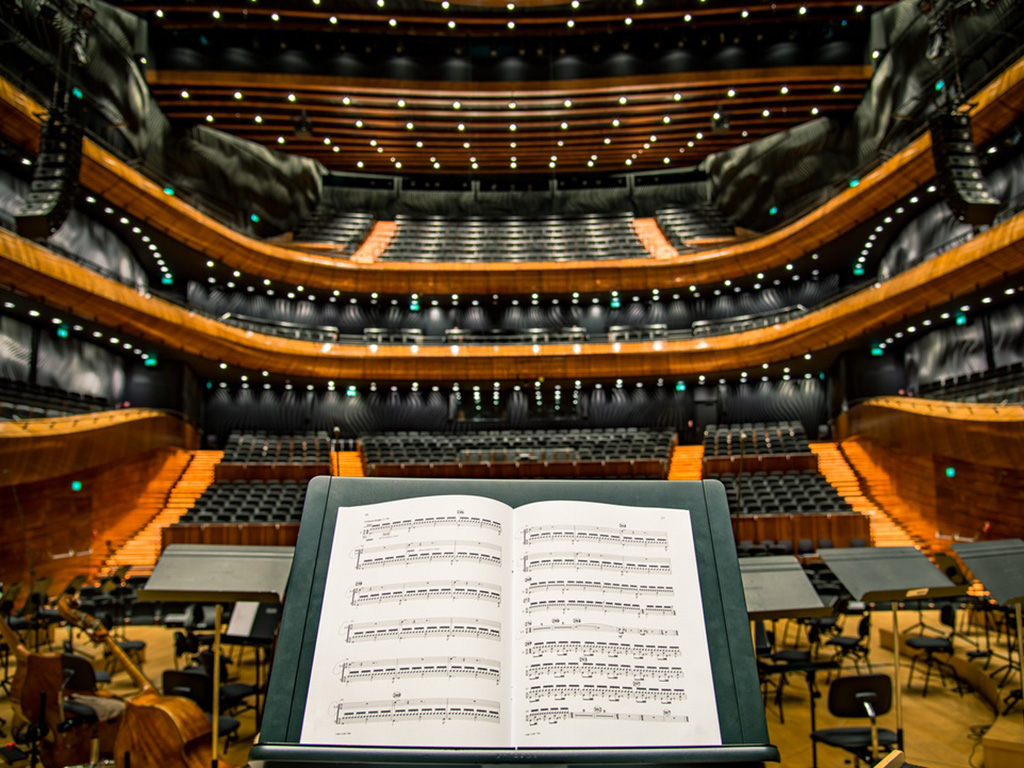 After six months of practising Holacracy in the UK I’m starting to get it: I’m getting that I’m not supposed to get it. Holacracy is a living masterpiece of organisational development, like a self-composing symphony, inviting us to create our own tunes, sometimes as part of the whole, sometimes as solo acts, sometimes fast and sometimes slow, and always in search of a masterpiece much greater than us. Holacracy provides a framework for this to happen but the true genius of Holacracy is that what is arising. And that, you cannot ‘get’, know, teach or learn…

So how can you train people in it?  By providing the tools and letting us play……!

After a basic overview of Holacracy we jumped right into various roles that we energised for our fake startup company Hygean. The coaches were handing us ‘stuff’ to deal with on post-it’s, in addition to the issues we already had on our plates a.k.a role cards. We quickly had to familiarise ourselves with each other’s roles and accountabilities to allow us to decide what to take on & what to pass on to help our startup off the ground, and what to escalate in governance to help it take shape.
We also had several opportunities to be facilitator and secretary of Holacracy meetings which got more and more uncomfortable as the days progressed….thanks to behavioural twists played out by the meeting participants and which produced some Oscar winning performances! But also because that is precisely the very nature as well as the beauty of Holacracy: Facing pain points and moving on!
And yet despite all this!! we actually got work done, shaped the company, and built its (worldwide whiteboard) website!
The tools of Holacracy were explained to us in digestible modules along the way, and each day started, was intercepted with, and ended with reflections in pairs or small groups, always swapping seats and meeting more amazing people. Ahhhh that was good for the soul….. And despite ~40 super eager change agents at the receiving end of lively delivery, practice and coaching, often being spread across different rooms and all of us mingling like mad in the breaks, timing was ruthlessly and successfully managed by an omnipresent Brian and a singing bowl. Our coaches were super approachable and met a steady queue of inquisitive minds overflowing with questions and inspiration with ultimate patience. And whilst our comfort zones were being streeeetched, they encouraged and assured us on our exciting, fascinating and sometimes frightening beginner’s journey.

The PCT left me not so much wiser but braver….. Why not? Instead of why. The learning is happening along the way. And the most important learning has been to stay curious and to continuously make choices. Which we’re not used to having! You’re never a victim in Holacracy. There is always an action you can take. That sounds so great in theory. But it’s so hard in practice. It means waking up from complacency to acting in uncertainty. This is a gradual shift that happens with practice, practice, practice. The fundamental depth of this shift is what the PCT unveiled for me. I don’t know if it was on day 2 or 3 but I’ll never forget the feeling. It was deep in my gut. It is giving me goose bumps even now. The shift is completely empowering and completely overthrowing our lifelong conditioning. Holacracy is also giving us glimpses of what the world looks like without our subjective filters by inviting us to surrender to the collective, in the integrative decision making process for example. And that means seeing things from our whole self for the first time in our lives, perhaps.

H1 and co delivered and lived the best training experience I have ever attended. The mix of practice, content, coaching and networking with an inspired bunch of people from all over the world was immensely stimulating and transformational. Even people with the shortest of attention spans couldn’t help but be transfixed by Brian’s energy which lifts off any meeting room roof.

Post PCT the magic of Holacracy continues to work wonders in me and around me. After a ground-breaking experience I’m back energising roles in Evolving Organisation, playing my tunes of Holacracy, composing symphonies with my colleagues, and together giving the world ever new sounds of EO. Listen to this music.