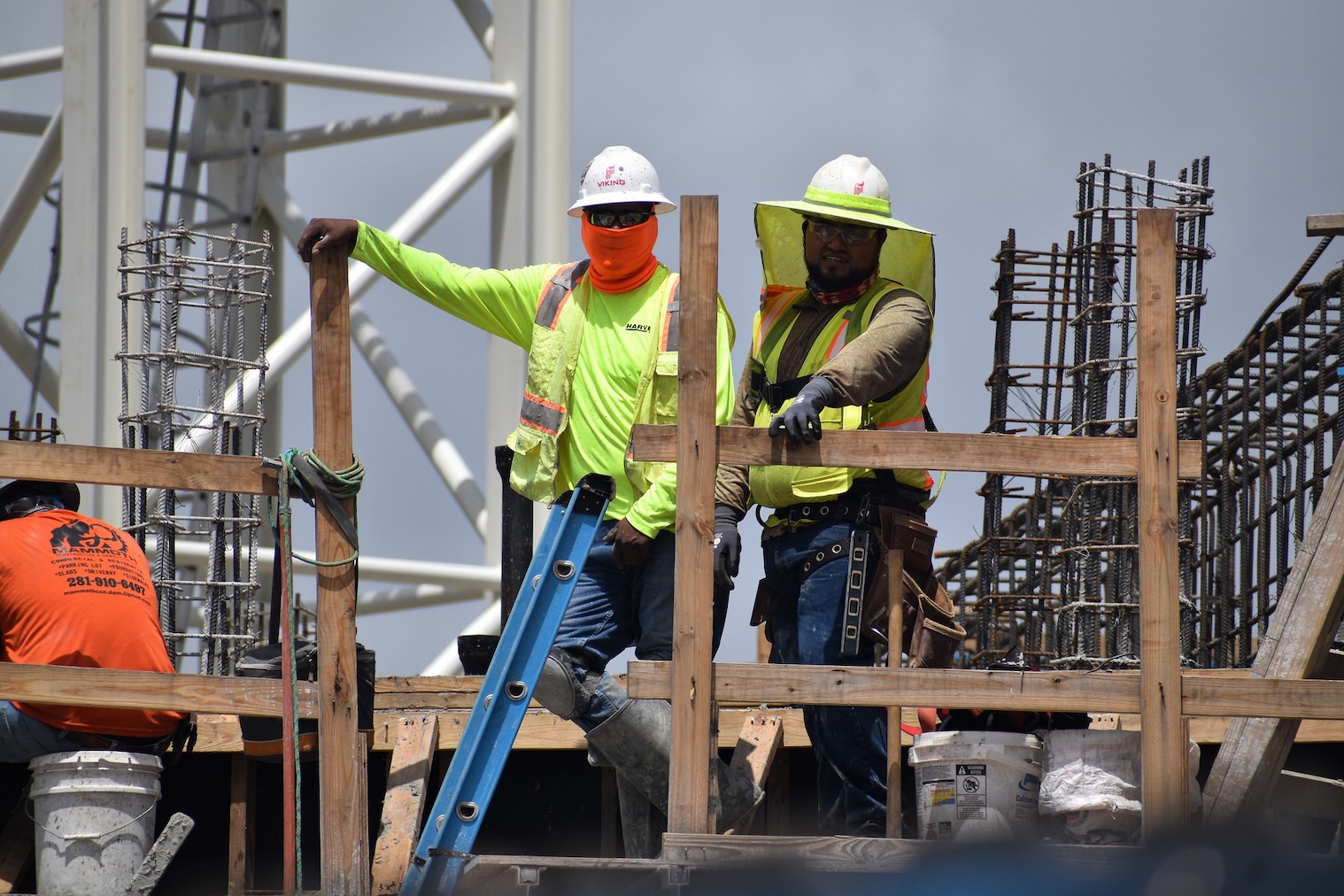 Holacracy: A Framework, Not A Blueprint

By Diederick Janse, Guest writer for Corporate Rebels, and originally published at corporaterebels.com

Methods are useful. They are like a recipe, encoding the lessons learned by others and helping us avoid common pitfalls. They also carry a risk, however. We tend to get attached to our methods, blinding us to whatever doesn’t fit.

I speak from experience. In 2007 I discovered Holacracy, a method for running an organization differently (these days it’s called self-organization or self-management). I went all-in. I got trained, wrote a book (Dutch, English), and co-founded a company.

I became one of those pesky evangelists that believe their method is the answer to every problem. My colleagues and I helped over a hundred companies adopt Holacracy. And somewhere along the way, with many ups and downs, I outgrew my fundamentalism.

The story of Holacracy in the world however, is still very binary: you either love it or you hate it. There’s plenty of criticism that Holacracy is rigid, complex, and inhuman, and there’s truth to some of that.

In this series of articles, I intend to bring more nuance to that story. To highlight the strengths of Holacracy, as well as its limits, from a place of intellectual honesty and hard-won experience.

The story of Holacracy in the world however, is still very binary: you either love it or you hate it. There’s plenty of criticism that Holacracy is rigid, complex, and inhuman, and there’s truth to some of that.

A framework, not a blueprint

Let’s kick off by exploring one of the most common criticisms: Holacracy is rigid.

In contrast to most other flavours of self-organization, Holacracy is a rule-based method. Those rules are documented in the Holacracy Constitution, and number some 15 pages (in the latest version 5, and even more before). When organizations adopt Holacracy, they ‘ratify’ (sign) that same set of rules, regardless of size, industry, culture, purpose, etc.

Sounds like a rigid, ‘one size fits all’ approach, right?

Or more precisely, to start a systematic and participatory search process for the structure and agreements that are most ‘fit for purpose’ for your organization at any given point in time. It’s not a blueprint, a recipe, or an IKEA manual, it’s a toolbox.

Here’s an example: in the Holacracy toolbox, you’ll find ‘circles’ and ‘roles.’ These constructs are part of the pattern language that Holacracy introduces to map the complex system we call an organization.

The constitution provides a definition of what these constructs are and how they behave. It does not tell you how many circles and roles you should have, nor whether you should group roles into circles geographically, functionally, by customer, by product or service, etc.

That’s for you to figure out, and every organization will use these exact same building blocks to create an entirely unique structure.

So Holacracy is a framework, not a blueprint, and it’s an empty framework. It’s agnostic, meaning it does not prescribe certain qualities or goals for the design of your organization. The only goal is the organization’s purpose: whatever gets us closer to that is ‘good’ and what gets in the way of that is ‘bad.’

Even self-organization is not a goal in and of itself in Holacracy. If you want, you can use the tools and building blocks of Holacracy to create an incredibly directive management hierarchy (e.g. with roles that are accountable for telling other roles what to do). With one caveat: this will only work if it truly serves the organization’s purpose.

And as soon as even one person senses a tension (a way in which it doesn’t serve the purpose), they have the power and the tools to change the organization.

This is worth repeating: Holacracy is a systematic, participatory, and never-ending search process for the structure that’s most ‘fit for purpose’ for your organization.

Too flexible, not too rigid

Said differently, the design space that arises from Holacracy’s building blocks and tools is too large, not too small. I believe this is likely one of the reasons why there’s so much confusion about it: it’s hard to wrap your head around something that is so flexible.

That simple pattern language of circles and roles (each with a purpose and explicit accountabilities) can be used to map a host of different structures. From that directive management hierarchy I mentioned just now, to the Spotify model, and from large online retailers, to fast-growing, nimble service providers like Viisi and Voys.

When rigid is good and flexible is bad

To summarize: a common criticism of Holacracy is that it’s too rigid, and I’m arguing that if anything, it’s too flexible.

That may sound like rigid is bad and flexible is good, so I want to end on a more nuanced note. Rigid and flexible are two sides of a polarity, and polarities can never be solved – they can only be navigated, consciously and continuously.

If you want lots of flexibility (agility, responsiveness) in your organization, then you will also need to get pretty damn rigid (firm, unyielding) about your purpose and boundaries. Similarly, Holacracy is incredibly flexible, not in spite of having rigid rules, but because of it.

Similarly, Holacracy is incredibly flexible, not in spite of having rigid rules, but because of it.

It’s like traffic: we enjoy stunning freedom and flexibility about how we drive from A to B, not in spite of having rigid structure and rules (painted lines on the road, yield to right), but because of them.

So in closing, let’s give a big shout-out to rigidity, for allowing us to be ever more free and flexible as we navigate our complex world!

This is a guest post from Diederick Janse, co-founder of Energized.org, a cooperative that supports organizations on their self-management journey. For more information on Diederick and the company, check out his rebel page.