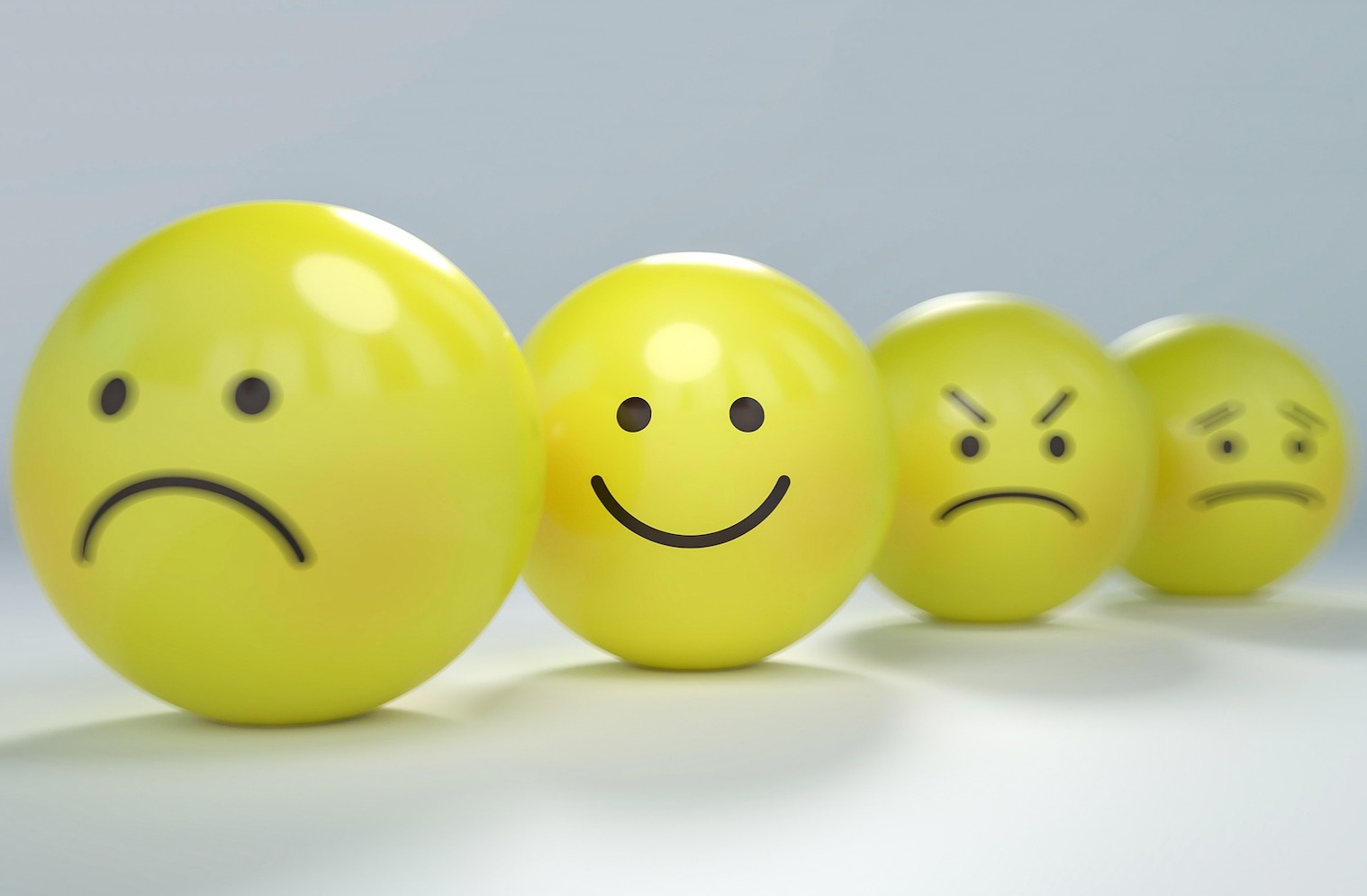 By Dennis Wittrock and originally published on medium.com.

Introduction by EE Magazine: Those who are familiar with Holacracy® might be aware that facilitation cards for tactical and governance meetings are available to support these processes. They use the original Holacracy headings and language for each step of these processes. The hola::be circle of Hypoport SE have developed some interesting and useful alternatives, based on extensive experience.

The original article covers each of the changes in detail with a careful rationale. In this EE Magazine excerpt we only include the introduction and a few examples of changes to the governance card. The full text is well worth reading and can be found on medium.com.

There is exciting news from the hola::be circle of Hypoport SE. Based on our experiences from 27 internal Holacracy practitioner trainings we have evolved the facilitation cards for tactical and governance meetings. We changed the design, the language, the order, and the flow of the test questions, as well as framings and tips for the meeting steps. This article explains what’s new, why, and what you should pay attention to in the future.

German version of this article

Changes in the Governance Meeting Card

Subtle language practice — changes in the terminology for governance

We changed some language and the name of a process step. What was previously called “Objection Round” we now simply call “Safety Check of the Proposal” ­– because that is what it is after all. This explanation has been part of our framing for the Objection Round for quite a while. Instead of having to explain it, again and again, we simply decided to change the name of the step itself. That is easier.

“No objection, your honor! Merely a safety concern…” 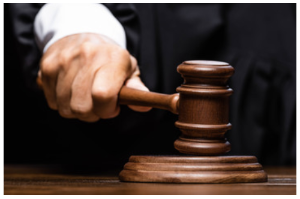 We stopped using the word “objection”. Instead, we talk about “safety concerns”. Additionally, these “concerns” are not “valid” or “invalid”, but rather “need to be integrated” or “do not need to be integrated”. This is a bit longer, but the intention behind these changes is to reduce the subtle inner resistance that is provoked by using the words “objection” or “invalid” (“I am wrong!” / “My colleague is wrong!”)

The old terminology sounds like being in a trial in which someone is being convicted in the end and in which there are “winners” and “losers”. Nothing could be further away from the intention of the process of integrative decision-making. So, let’s get rid of it.

“Safety concerns that do not need to be integrated” are being experienced as far less aversive and confrontative than “invalid objections”. The willingness to share “safety concerns” (formerly “objections”) and to explore them open-mindedly increases. Sharing “concerns” that help to make the proposal safer is much easier psychologically than raising “an objection against a proposal”.

The value of a “safety concern” is much easier to grasp for all parties involved than the value of an “objection”. Even though “objections” clearly help to make the most of the governance process, the word feels like the very opposite of that. “Objections” taste like petty quibbling, an attitude of refusal, veto, blockade or personal disapproval. The term is an impediment, which is why we decided to erase it from our vocabulary.

First of all, “safety concerns”, or shorter “concerns”, are what they are — a subjective perception. That the person feels a tension is an undisputable (phenomenological) fact. It is therefore not very helpful to label the concern as being “valid” or “invalid”. People feel judged.

Therefore, we propose to use different adjectives. The process helps to filter out “safety concerns” that “do not need to be integrated” (formerly “are invalid”). In German, we use the shorter phrase “nicht integrationspflichtig” which can be translated as “no duty of integration”.

These concerns may still be meaningful tensions for the respective “harm-sensor” (formerly “objector”), but according to the constitution, they do not need to be integrated at this stage of the process and can therefore be safely ignored. 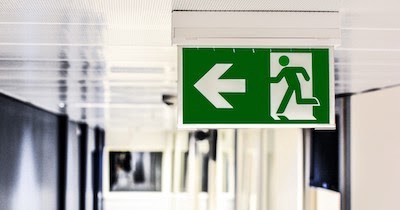 For this reason, we offer a clear exit for the people whose safety concerns are being tested during “Testing Safety Concerns” (formerly “Testing Objections”), so that the test-subjects do not merely smash into the walls of the process but instead get an explanation about why their concern “does not need to be integrated” (instead of being “invalid”) at this stage of the process and what they can do with their tension afterward, in case it should still be relevant to them.

These advanced explanations previously were only offered by more experienced facilitators. Due to the evolution of the facilitation process card now even novices will be able to use them. This leads to a far more appreciative experience for the beginners.

Once a safety concern passes the process of testing, then, as an end result, we do not have a “valid objection”, but — following the new terminology — a “concrete harm that needs to be integrated”. The ‘objection prevention police’ is dead — long live the appreciative ‘safety concern exploration’!

The original article gives details of all the changes made by the hola::be circle – to read more click here