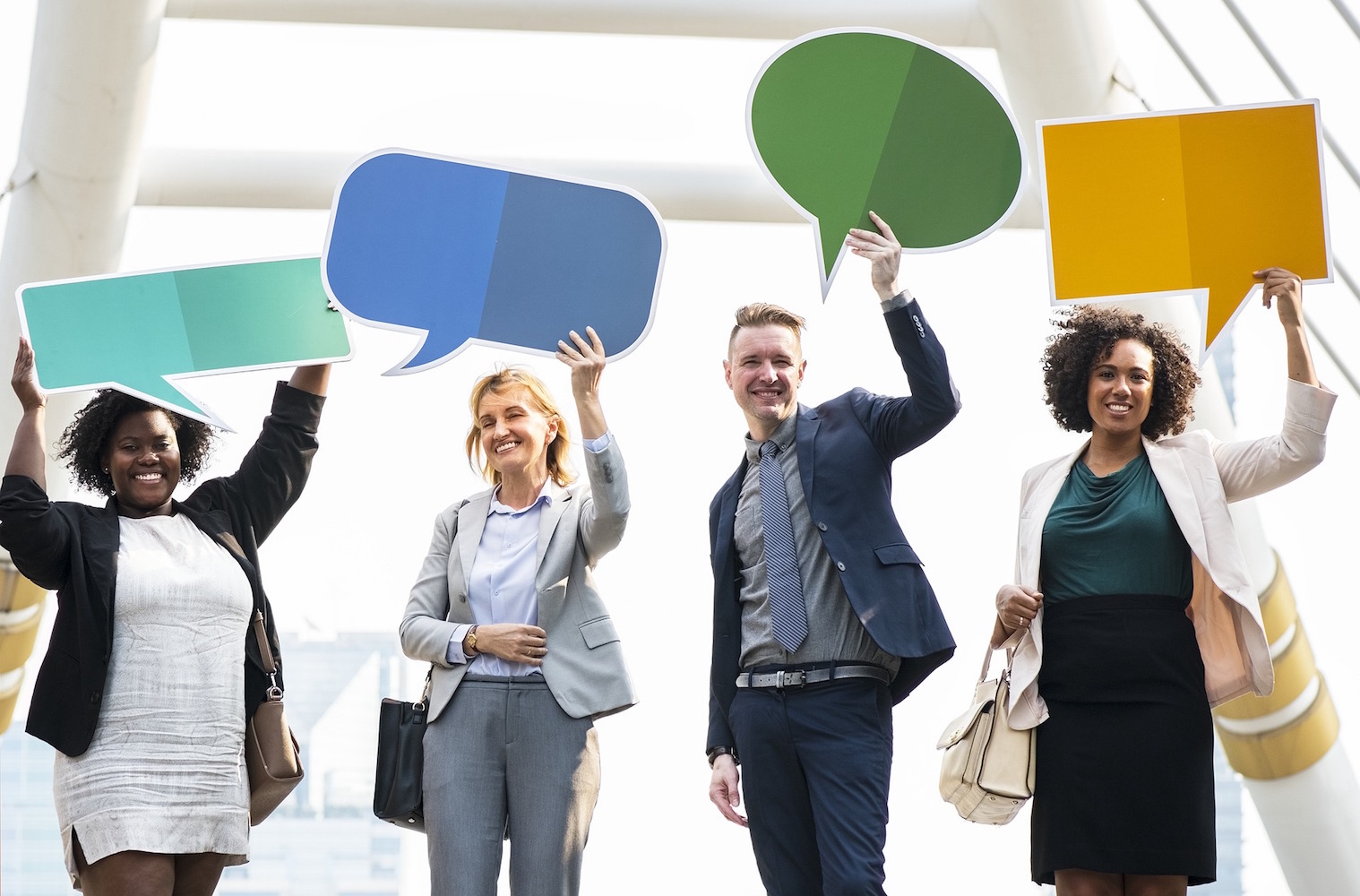 For the longest time, teams have been managed, as well as researched, based exclusively on behaviorist tenets: the notion that by focusing on how team members “behave”, their collaboration can be made more effective, even ‘self authoring’, or whatever the latest fad dictated.

For the same long time, managers have spoken rather than listened, and if they listened, they only listened to the content of what team members were saying, — rather than to the structure of team members’ thinking, as well as their own, on which speaking is based.

What is more, teams have been addressed only by way of purely logical thinking that turns whatever it encounters into an inert object (rather than acknowledging it as a living entity). As a result, the meaning of team work has been driven out of it, and only what team work descriptively “is” has remained standing, yielding predictably shallow team interventions.

To change this counter-productive state of affairs is the purpose of Jan and Otto’s book, entitled Dynamic Collaboration: Strengthening Self-Organization and Collaborative Intelligence in Teams (ConnectTransform & IDM Press 2018).

They succeed at this by demonstrating in detail that behavior is only one dimension out of three that are relevant in team functioning, as well as for understanding how teams develop, succeed or fail.

In addition, they demonstrate the stark limitations of purely logical, in contrast to holistic and systemic, thinking in and about teams. They speak of ‘deep’ or ‘transformational’ thinking team leaders so far have no inkling of. In so doing, they open up a much broader realm in which teams can be HELPED not only in what they but what they have the potential to be.

According to the new book, the two additional dimensions to account for in work with and in teams are:

(1) the developmental one that determines what behavior is actually generated in teams, whether social-emotionally or cognitively

(2) the dimension of real-time dialog whose quality and structure determine how team members create meaning and make sense of their work.

The book shows how, once all three dimensions are pulled together and their synthesis realized in practice, managers who direct teams themselves naturally transform: they become listeners first and speakers second, a step by which they re-make themselves as reflective practitioners.

Fortunately, under conditions of distributed leadership, this is easier to accomplish than in hierarchically organized command chains, since as part of the latter managers are bereft of the option to question their role and investigate the relationship between self and role (i.e., their accountability).

The new book, with its focus on developmental and dialogical thinking, is a child of its time. It calls for distributed leadership and a broad digital mindset in which (wo-) man needs to be balanced with machine. Jan and Otto master, and seamlessly weave together, all three dimensions mentioned above. They provide seasoned practical and theoretical perspectives and link them to salient examples of team-process bottlenecks and reflective conversations among managers about them.

Specifically, they show that a behavioral perspective on teams left unconnected to insight into the developmental level from which team members deliver work starkly curtails what can be known about a team’s functioning, and thus diminishes the effectiveness of measures that can be taken to improve it.

The book in its entirety is, in fact, a practical guide to novel kinds of team intervention by senior managers. It offers an incisively pragmatic, cutting-edge glance into the hidden dimensions of team thriving and failure.

In a major step beyond state-of-the art-writing about teams, the authors distinguish three levels of team functioning: ‘continuous improvement’, ‘end-to-end processes and value streams’, and ‘transforming business models’ (called We-Spaces by them).

They show that on each of these levels, teams are developmentally mixed (a major cause of potential failure since it introduces team-member disconnects and voids).

They further differentiate their findings and consultancy advice by specifying the substantial differences between two types of teams which they call downwardly and upwardly divided, respectively. Each of these types of team requires building entirely different ‘enabling environments’ and making distinctively different interventions for the sake of promoting team self-organization.

Centrally, the book showcases the overriding importance — in and by itself —  of quality dialog for un-burying team potential. To this end, it combines descriptive and reflective passages with conversations in the board room. It gives many examples of how Lucy, Bart, Roger, and Emy handle difficulties and opportunities in their teams on account of mastering the three dimensions of team functioning outlined throughout the book. Tables and figures succinctly summarize complex insights and clarify guidelines for pertinent managerial action “on the spot”.

The book can be pre-ordered at https://connecttransform.be/dynamic-collaboration/. It will become available after May 25, 2018.

For a short video on the gist of the book, see https://bit.ly/2JBfxCo.

For an introduction to the book, see Introduction-to-Dynamic-Collaboration-De-Visch-Laske-2018