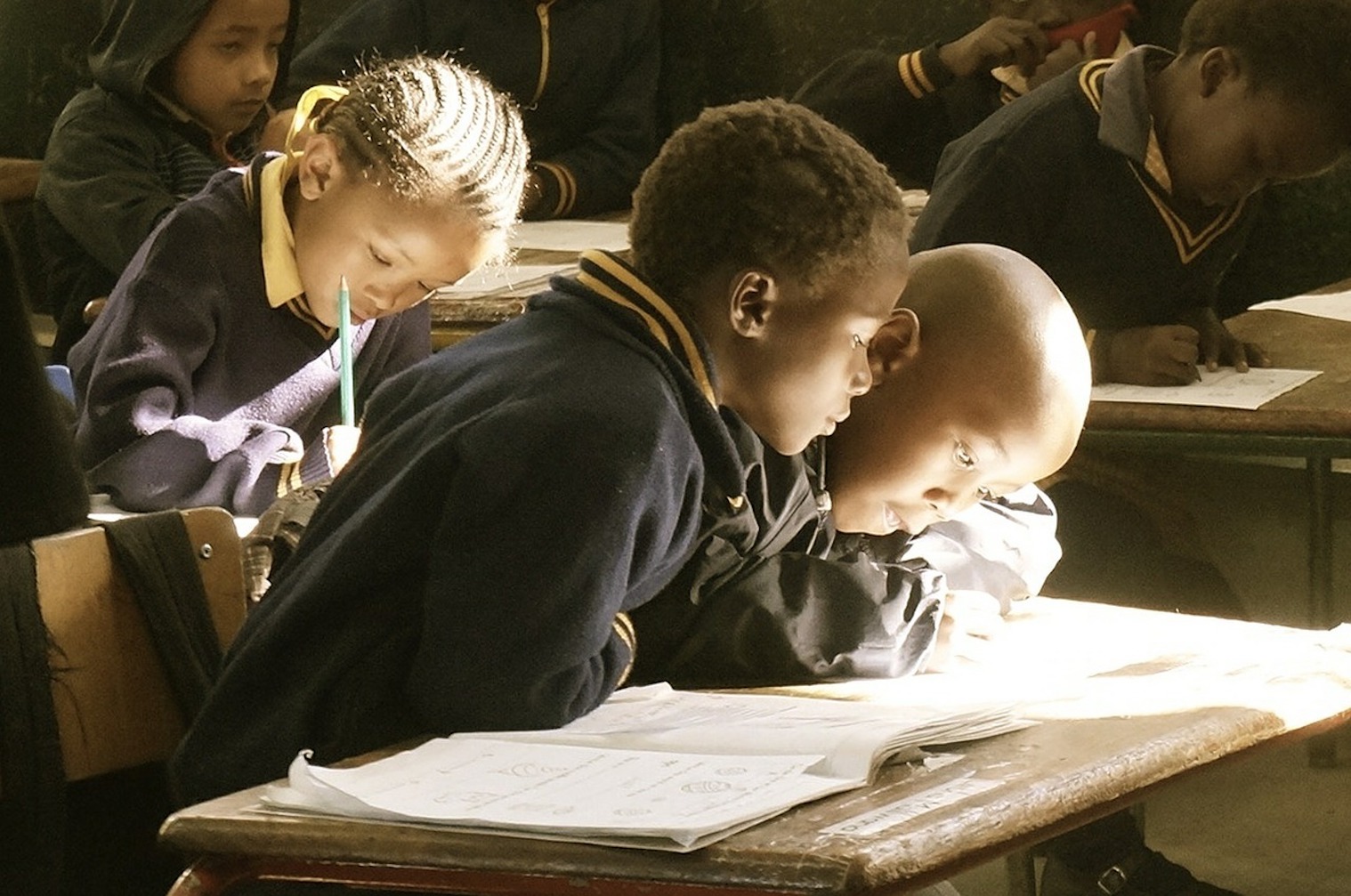 Marianne Osorio is researching “liberating education” and shares what she’s learnt so far from democratic schools in her home country, Brazil, and beyond. We also talk about a documentary she’s making about schools in the Netherlands using Sociocracy to facilitate dialogue and consent-based decisions amongst students and educators.