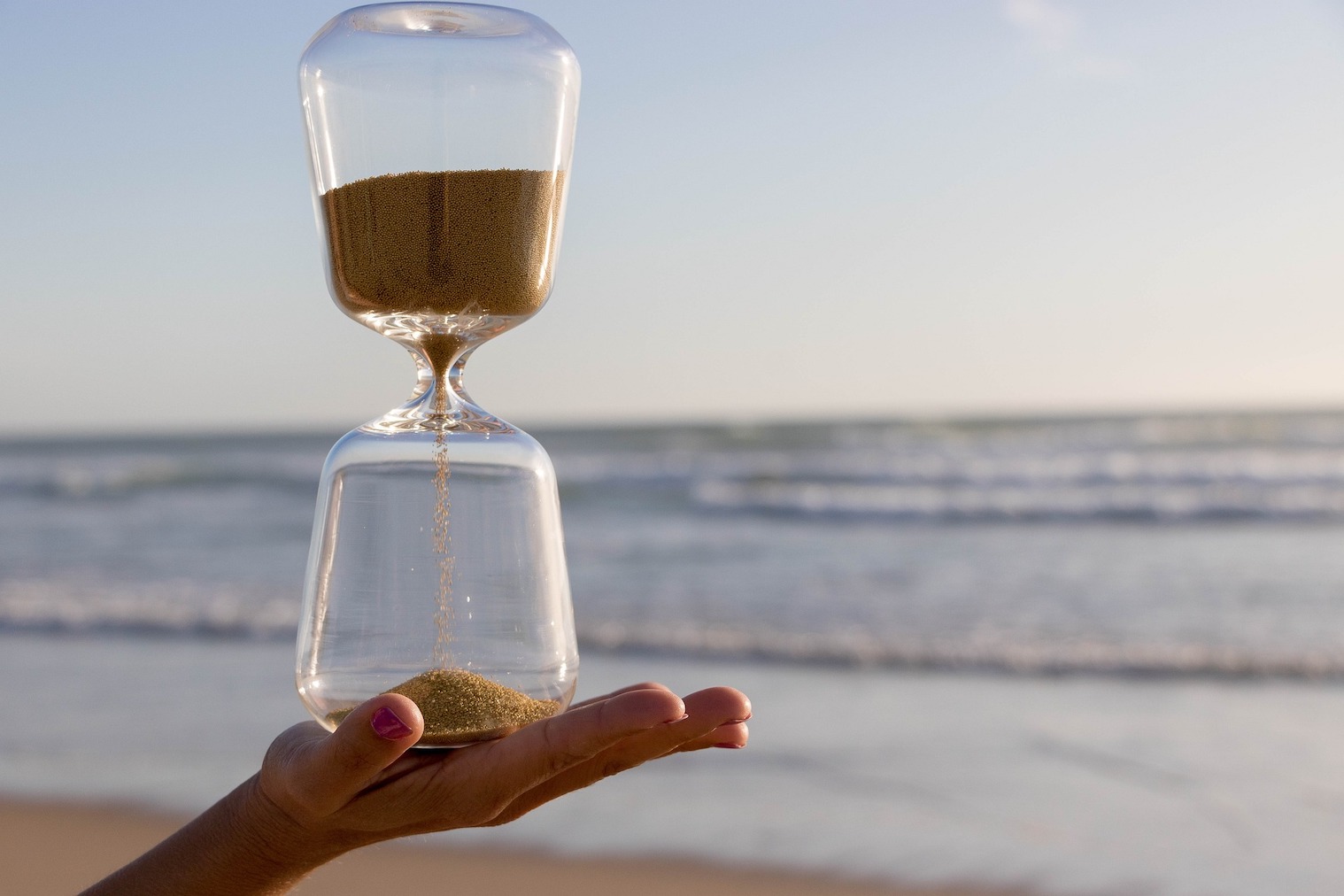 W.L. Gore uses a peer-ranking system to assess individual performance, while Buurtzorg’s and Haier’s peer-ranking systems are based on team performance. At Buurtzorg and Haier, all teams are measured on a few key metrics, often related to productivity, profitability and customer satisfaction. This enables teams to compare themselves with others in a fair and straightforward way.

At W.L. Gore and Haier, short-term individual rewards, like salaries, are based on transparent performance rankings, with the goal of ensuring internal competitiveness and fairness. Both companies make sure that rewards are regularly benchmarked against functions and roles at other companies to ensure external competitiveness.

At W.L. Gore the internal performance peer-ranking system is used to determine the level of individual salaries, with all employees being peer-ranked about twice a year. The salary of every employees is decided and assigned by a committee of colleagues who are often from the same location. At Haier, short-term compensation is rather defined by the performance of the team as most microenterprises are legally independent entities with employees holding shares. This means employees at Haier are rewarded more like entrepreneurs rather than employees.

At Buurtzorg, it is a different story, as all employees at Buurtzorg are paid a salary under a union agreement according to education level, with a standard annual increase based on the number of years working for the organization. Employees of Buurtzorg seem to be more motivated by the organization’s ideology rather than by financial gain. This is also visible in that performance peer-ranking systems are solely for intrinsic, short-term rewards (like pride and status), and the organization does not distribute monetary incentives based on these rankings.

Next to individual rewards, the three companies distribute long-term collective rewards to all employees depending on whether goals and overall profitability targets are reached. These collective rewards are based on profit-sharing, distribution of dividends or employee ownership plans. Buurtzorg has the simplest practice. Depending on the profitability of the organization an annual bonus is distributed collectively to all employees in an equal manner.

At Haier, ownership of the microenterprises is shared between the company and employees that are part of that team. The members of the team can collectively hold a maximum of 30% stake in their own microenterprise. In some cases, when extensive capital is needed, outside investors share part of the ownership. Via this practice, long-term compensation at Haier is tied to the number of shares an employee owns and the profit of the team he or she is part of.

Beyond being intrinsically motivated to perform, employees in large MMLOs are motivated by profit-sharing and shared ownership.

Having analysed and compared the solutions to the five problems of organizing that the three large MMLOs have implemented, we conclude that they show remarkable similarities in how they approach strategy, the division of labor and the integration of effort.

However, there are also two notable differences to observe. The first difference is related to the division of labor (organizing ‘horizontally’). On the one hand, some companies do well by dividing the company into thousands of dynamic ad-hoc and temporary teams, as W.L. Gore is structured. On the other, companies like Buurtzorg and Haier depart from this idea and swear by dividing the company into hundreds or thousands of stable and permanent teams.

The second difference is related to the integration of effort (organizing ‘vertically’). On the one hand, W.L. Gore and Haier have clearly introduced certain market mechanisms to streamline the coordination and motivation of all teams and employees. On the other hand, Buurtzorg stays apart from market mechanisms and relies much more on the intrinsic motivation of employees to establish a culture of collaboration between all teams and employees.

But how this exactly works in detail is something I will explain in a future blog post. For now, I’m curious what your thoughts are about this concept of MMLOs. Please drop them below [in the original publication site].

Many thanks to the co-workers in my academic adventures;