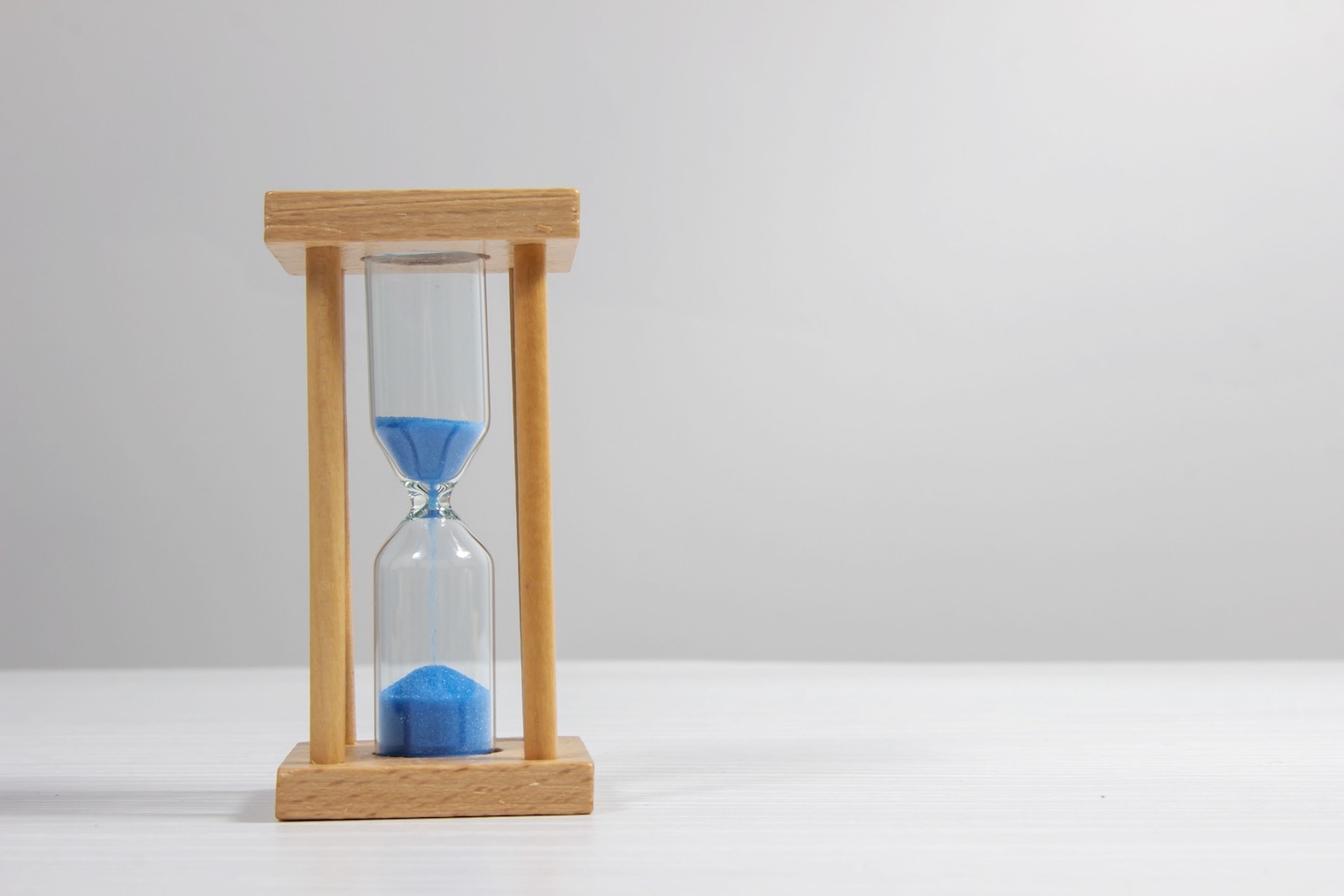 In early 2018 I took on a new challenge. After two years in the popular management world I decided to take a leap into academic life. I started a part-time PhD program in Business at the VU University Amsterdam. Since then I have researched how large organizations (with thousands of employees) can scale and organize without the need for middle management. It’s time to share what we’ve learned.

Warning: This note has turned out to be a long read. As the mathematician Pascal once famously wrote; “I have made this longer than usual because I haven’t had time to make it shorter”. I’m sorry about that.

After reading the academic literature on the topic we discovered two main things:

These four are often mentioned as having ‘departed radically from formal hierarchies’ and having ‘eliminated the role of middle-management completely’.

They also have been labelled in different ways over the years:

We have visited many examples of this kind of organizations. And there are two easily observed issues with the academic status-quo:

The first is a minor one. We think that the proposed names for the phenomenon of ‘companies organizing without middle management’ are incorrect. This is because all the companies studied still have a top management team (CEO, founder and/or owner) in place that enjoy the ultimate decision-making authority. This means these companies are not without hierarchy, nor bosses, and therefore are not completely self-managed.

This also means the proposed names don’t capture the specific phenomenon we observe. Accordingly, we propose a new name for this phenomenon: ‘middle managerless organizations’, or MMLOs for short.

The second issue is more important. The four cases above are not only exclusively American, but also relatively small companies (up to 1,500 employees). This ‘smallness issue’ leaves room for sceptics to question whether MMLOs can be scaled to, say, organizations of >10,000 employees.

Indeed, many academics would argue that all start-ups initially look like MMLOs but tend to switch to managerial hierarchies (with the introduction of middle management) as they grow and increase coordination, control and communication. Accordingly, many doubt the feasibility of MMLOs at scale.

This second issue is the one I want to address in this post.

Despite the scepticism of some scholars, and after visiting progressive workplaces for our Bucket List, we are certain large organizations can organize without the need for a middle management layer.

Indeed, we have seen this with our own eyes. Three inspirational cases show you can organize thousands of employees without the need for middle management. We select these cases from three continents (America, Asia, Europe) to ensure a worldwide view. They are:

The 5 problems of organizing

Before describing ‘how’ Gore, Buurtzorg and Haier organize without middle-management, we first need to agree on what exactly we mean by ‘organizing’.

For this, we look at the work of scholars like Lawrence & Lorsch, Mintzberg, Burton & Obel, Birkinshaw, Puranam, Lee & Edmondson. Informed by these scholars, we argue that any functioning company (of two or more employees) should solve three intertwined problems:

This leaves 5 fundamental problems of organizing that any company, by definition, must solve:

This is the problem of defining the company’s strategic direction and related objectives. This is traditionally done by a top management team that defines short-term (mostly monetary) goals.

This is the problem of separating the objectives set by top-management into tasks and roles. This is traditionally done by the introduction of a hierarchy (often with functional departments).

This is the problem of providing employees with information they need to coordinate actions with peers. This is traditionally done by a middle management layer via rules and formalized procedures to guide and control employees.

This is the problem of monitoring the performance of employees and distributing rewards for the tasks they have performed. This is traditionally done by a middle management layer that monitors employee performance and decides the allocation of rewards.

Looked in this light, ‘organizing’ can be regarded as a set of solutions to these five problems. It also gives us five dimensions with which to analyse and compare solutions developed by different kinds of organizations.

Reprinted by permission of the author.

5+ Ways to Regenerate Our Cities with Doughnut Economics