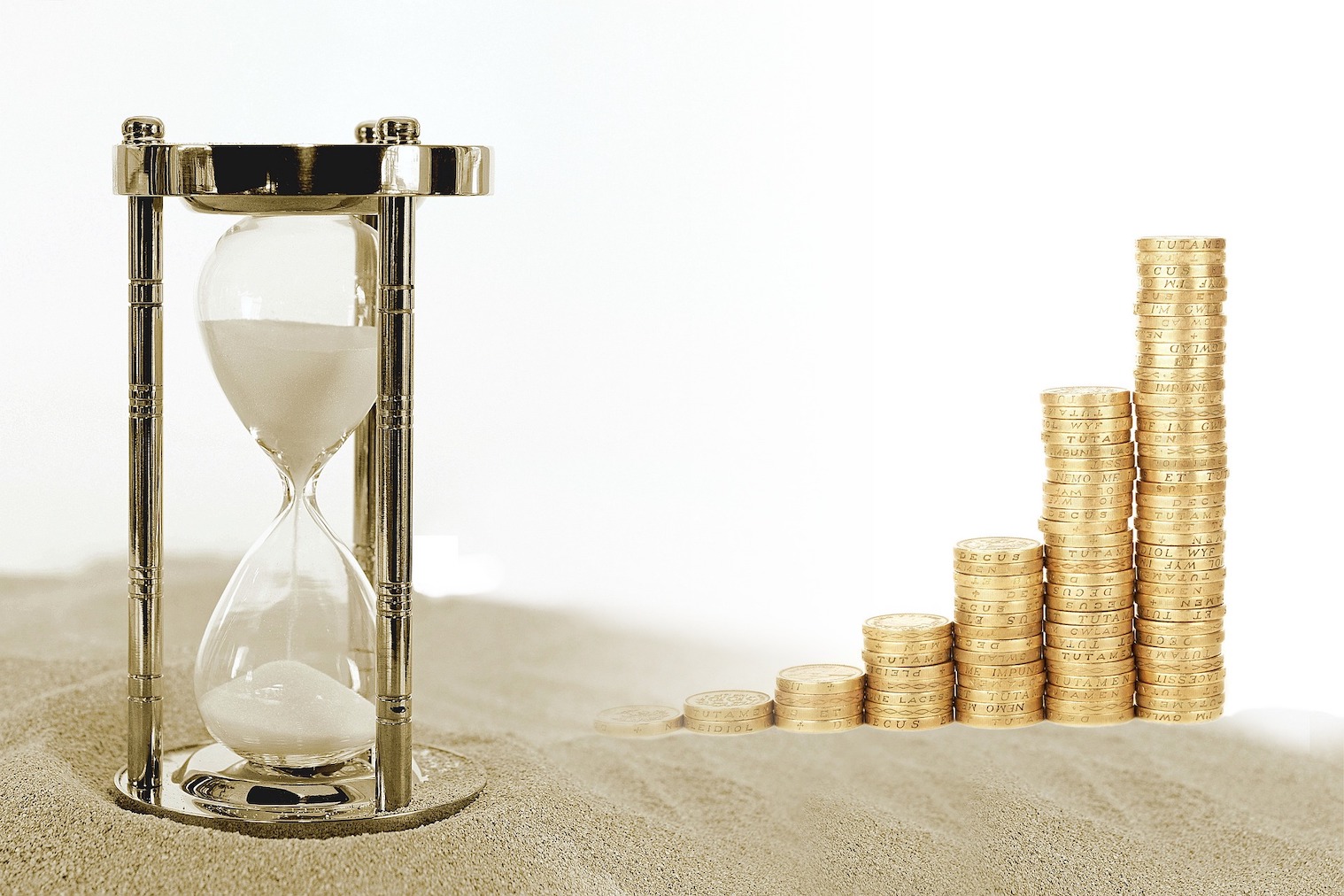 How to Organize a Large Company without Middle Management – Part 2

Now that we have defined with what we mean by ‘organizing’, we move on to our next question. How do large MMLOs solve these five fundamental problems of organizing?

To answer, we need to go back to the three cases: W.L. Gore, Buurtzorg, and Haier.

We analyse and compare solutions developed by these three companies on the five dimensions we introduced above and explain how large companies can successfully organize themselves without middle management.

All three companies have small top-management teams with formal authority and responsibility for overall company performance. These teams ultimately decide about employment contracts in the company (often on the recommendation of other employees).

At W.L. Gore this is the so-called Enterprise Leadership Team which consist of only four people. At Buurtzorg there are only two directors, both of whom are founders of the organization. And at Haier, a small top-management team is headed by founder and CEO Zhang Ruimin. Apart from the members of these top management teams, all others in the three companies are employees with no assigned formal authority.

The strategy at all three companies is defined by long term objectives. W.L. Gore’s objective has not changed since 1958, when founder Bill Gore stated their mission was “to make money and have fun doing so”. Buurtzorg’s mission is “to deliver good quality care”. This hasn’t changed since the founders started—to simplify and improve the Dutch health care system. Haier’s mission is “To become the world leader in smart appliances”.

These long-term objectives guide all employees in the judgments they make about the commitments they make for themselves and colleagues. By highlighting a desired future, top-management teams create a beacon for employees: a beacon to contribute to in a freer manner. Strategy is founded on a single mission rather than a lengthy and complicated description.

Strategy at all three companies is guided by internal norms and traditions – the “how we do things here” – that fills much of the void left by the absence of hierarchical management. Those culture norms are simple rules that ensure all decisions are aligned with company strategy and priorities.

For example, employees at W.L. Gore are expected to live by four explicit, widely shared, guiding principles. These are freedom, fairness, commitment and waterline. At Haier and Buurtzorg, there are widely shared cultural norms as well. However, these are not documented but transmitted informally by members of the top-management teams and the more experienced employees.

Strategy in large MMLOs is the domain of small top-management teams who define, promote and guard long-term organizational-wide objectives and internal culture norms.

The organization structure of large MMLOs is based on a ‘network of teams’ structure. Employees self-organize into teams around tasks with end-to-end responsibility. New self-organizing teams are initiated by groups of entrepreneurial employees.

The structure of all three companies is flexible and modular and consists of self-organizing teams. Employees enjoy the freedom to organize into teams to perform tasks and activities. In the teams, employees can organize however they think is best for themselves and their customers. These teams have far reaching decision-making power but are also accountable for their performance.

Haier has pushed this concept of radical decentralization to the extreme. Their self-organizing teams are run as independent companies (some even as separate legal entities) with employees sharing ownership, and being responsible for all kinds of decisions like contracting, recruitment and budgeting.

The self-organizing teams in these companies are often small. They take one of two shapes: ad-hoc teams (W.L. Gore) and permanent teams (Haier & Buurtzorg). At W.L. Gore ad-hoc teams emerge around interactions and commitments between groups of employees. All employees can team with others to get their jobs done, and employees can be in multiple teams. Thus, W.L. Gore’s numerous small, ad-hoc teams emerge as new tasks are initiated, and dissolve once the task is done.

On the other hand, Buurtzorg organizes around >1,000 permanent, self-organizing teams, with employees being in only one team. The teams are geographically defined, each choosing their ‘territory’. When a team grows beyond 12, a rule says it must split to maintain its small-scale team structure.

Similarly, Haier has split the company into >4,000 permanent teams, internally referred to as “microenterprises”. The size of teams varies quite a bit, but most consist of ~10 to 15 employees. All are connected to a dedicated online platform, with platforms grouping about 50 teams.

At W.L. Gore new teams emerge only when at least two employees are convinced there is a real demand for the proposed idea. When the new idea needs serious investment, the employees must first pitch their idea to a committee of peers in order to get resources.

A similar thing happens at Buurtzorg, as the organization doesn’t set up new teams. It relies on new teams emerging organically when a group of entrepreneurial employees sees the need for services in an area not yet served. However, new teams can only be initiated when there are at least four potential team members willing to join.

At Haier, new teams are typically initiated by groups of entrepreneurial staff via their online platforms. Employees are encouraged to share ideas online and invite others to join them in pursuing an entrepreneurial adventure. A new team only emerges when there is a minimum of three individuals willing to start the new ‘microenterprise’. Like W.L. Gore, when launching investments are needed, new teams pitch their ideas to a committee of peers to request resources.

However, top-management teams hold an important role in this regard. They hold the ultimate authority to terminate or dissolve teams that are, for example, not performing up to organization standards in terms of productivity and/or client satisfaction. They also approve, or not, additional resources to teams that move beyond the existing company boundaries; for example, teams that want to explore new products, services or geographical areas.

The organizational structure of large MMLOs seems to be based on a ‘network of teams’, around self-organizing teams with end-to-end responsibility.