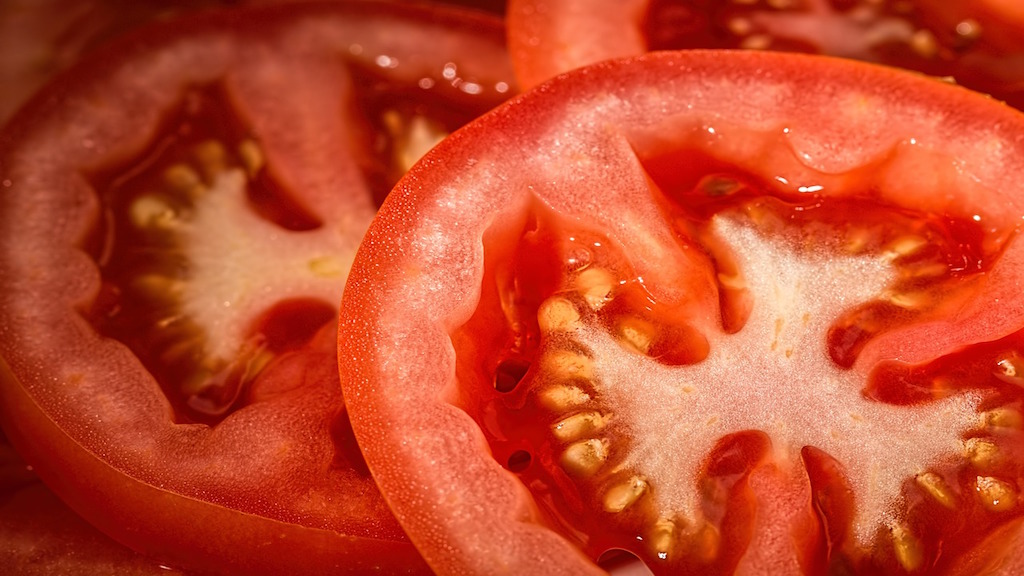 Conditions and challenges for a successful self-management company

Here’s a company that was on our Bucket List as one of the very first: The Morning Star Company. With a 10% market share Morning Star is the largest tomato processor in the world. Their unique way of working has been extensively described in well-known publications such as the Harvard Business Review and Frederic Laloux’s Reinventing Organizations. It is a prime example of a successful self-managing organization with some unique practices in place. The post is a bit longer than what you are used to here, but we didn’t want to shorten it or break it up into two parts. As there’s nothing we want to keep from you, let’s dive into the distinguishing conditions that are essential to Morning Star’s success.

The Morning Star Company was founded by Chris Rufer, who is still the sole owner of the company. Since its founding, Morning Star has become the worldwide market leader in tomato processing with total revenues close to 1 billion USD annually. Morning Star permanently employs 600 employees and an additional 4000 seasonal workers join the organization during the 100 day harvesting season.

The most surprising thing about Morning Star though, is the fact that the company is entirely self-managing. When it comes to self-management, lots of people like to come up with reasons why it wouldn’t work for them. “It only works for small organizations” and “It will never work with low-skilled workers” are some of the most heard arguments. The beauty about Morning Star? It proves them all wrong.

In order to find out what makes them so successful we talked with Doug Kirkpatrick in San Francisco and visited Brandon Taylor and Karolina Splinter Young at Morning Star’s production facility in Los Banos. Doug, just like Morning Star, is one of the heroes on our Bucket List. He has been involved with Morning Star since the early days and is currently mainly active as author, speaker and consultant on self-management.

Doug Kirkpatrick: “It all starts with principles. Self-management will not succeed when you don’t believe in two crucial principles. First, people should not use force against others; all interactions should be voluntary. And second, people should honor the commitments they make to others. Self-management without these principles is doomed to fail”. It sounds elementary but it’s by far the most essential condition for successful self-management in any environment. (The lack of belief in these principles is an important reason why we see large amounts of self-management projects fail. It’s used as a tool to save costs or follow the hype, but if the belief isn’t there it is doomed to fail.

Doug: “It’s not about having created the perfect world, it’s about getting as close as possible”. A comment very comparable to comments we’ve heard from other Bucket List heroes. They don’t feel like they have created the perfect place to work; they simply try to get closer to their ideal by continuously improving.

Principle 1: All interactions should be voluntary

With no bosses, no titles and no structural hierarchy, Morning Star’s prime principle is that all interactions should be voluntary. Each colleague enters the enterprise with the same set of rights as any other colleague. Not a single colleague can force another colleague to do something they don’t want to do.

Simple as it sounds, for Morning Star this principle seems very important. If employees don’t honor the commitments they’ve made with each other, self-management is doomed to fail. To be fair, any company that doesn’t honor its commitments is doomed to fail, but when it comes to self-management it seems even more important to hold each other accountable for your actions. More details in condition 3.

Condition 2: A collective of mission statements

“Self-management does not mean doing whatever you want, it’s about being part of determining what to do”, Doug mentions. It is therefore essential to have a clear goal for all employees to work towards. Nowadays more companies focus on having a clear purpose or mission, but the way Morning Star does it is rather unique.

For a better understanding let’s take a look at Brandon’s example.

At the highest level we find Morning Star’s mission statement: To produce tomato products and services which consistently achieve the quality and service expectations of our customers in a cost effective, environmentally responsible manner.

One level down is the mission statement of Brandon’s department (Morning Star Tomato Kitchens): To be a full service tomato ingredient supplier providing unequivocally superior services and supply-chain solution to specialty, and geographically unique customers.

And subsequently we find Brandon’s personal commercial mission which fits in with both previous statements: To obtain new sales opportunities and market information for the enterprise through cold calling and prospecting activities with the intent to sell.

The benefits of this collective of mission statements? Every employee has a clear idea of how he or she contributes to the purpose of the organization. Besides that, it keeps people’s jobs fluent. There’s no strict job description, but there’s a personal mission. When the business changes, so does your job. Brandon’s example illustrates the beauty of this process:

As you can see, his job and his responsibilities quickly evolved. You can imagine what this did to Brandon’s pride, personal growth and motivation for working at Morning Star.

Morning Star has an infrastructure in place to ensure everyone can easily find out who is responsible for what. On their intranet they include an essential document for their self-managing organization; the so-called Colleague Letter of Understanding (CLOU). It’s a short document that details an employees’ personal commercial mission and all the commitments they have made with employees who are affected by their work. As a colleague, it makes it easy to understand what tasks are expected of which person.

Whenever a conflict, disagreement or problem arises, employees have to solve it themselves. There’s not the childish and conflict-avoiding option of passing on your problems to your manager. You have to fix it yourself. For Morning Star, it helps them to have a clear process for this in place. It looks as follows:

Most employees we spoke to believe it only happens rarely that Chris Rufer has to act a the ‘supreme judge’. The interesting thing is that they don’t have public data on this, as they only hear about the conflicts that are affecting them directly. All other conflicts are handled solely between the parties involved. Karolina finds it essential and reassuring to have the process in place. Although the process can be slow in the short-term, the benefits far outweigh this particular limitation; the process creates high levels of involvement and engagement amongst the employees in the long-term.

The importance of having a trusting leader in place is the most clear condition we have seen at Morning Star. Chris Rufer is not only the person who initiated the unique self-managing way of working. He is also of vital importance to the levels of trust, loyalty, and innovation at Morning Star. Karolina: “Chris clearly pushes the business forward. From small adjustments to the production process to continuous improvements to the self-management processes. Without him it wouldn’t have been the same“. One of Karolina’s anecdotes reveals how Chris walks the talk.

“When I started working for Morning Star my U.S. work visa was transferred over to my new employer. Chris was very aware that it was temporary and quickly started addressing, within a few months of my employment, how to go about sponsoring a permanent residency application for me. After reviewing the steps and costs, he sat down with me and gave his go-ahead. “I support you, but I am not able to take a leading role in this. I’m on board the plane, but you have to pilot it.” We recruited outside immigration experts to assist, colleagues helped with the detailed paperwork, and four years later I was able to call Chris and tell him the plane had landed. The support I experienced was beyond compare. My loyalty to Chris and Morning Star is so incredibly high because of actions like this.”

Every business has its challenges

Even with these 5 conditions in place, Morning Star faces challenges in the way it is organized. Some of the challenges that were mentioned to us:

For us, one of Doug’s earlier quotes sums it up perfectly: “Self-management is not doing whatever you want, it’s about being part of determining what to do”…