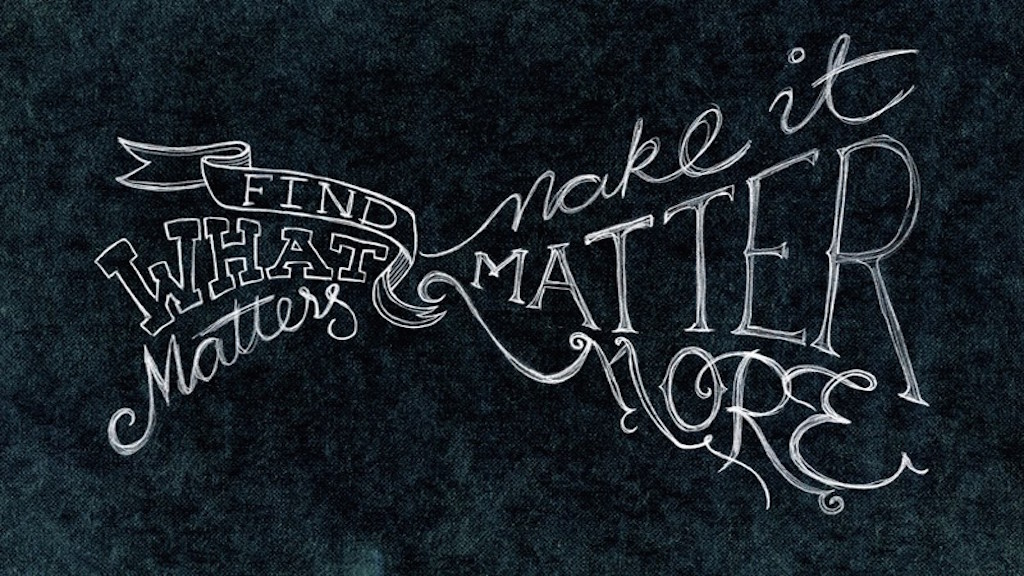 By Lisa Gill and originally published on Medium

Comment by Enlivening Edge: You can read another EE article about this event, here.

‘I’m so impressed by the courage of the leaders,’ commented one man last night after hearing stories of two companies who made the leap to ‘go Teal’. It certainly isn’t an easy or instantaneous change, we learned, but much more of an organic and gradual process.

‘Teal’ refers to a next stage of organisational consciousness, characterised in Frederic Laloux’s book ‘Reinventing Organisations’ by the three principles of self-management, wholeness and evolutionary purpose.

Andrew Timms from Folk, a creative agency based in Bournemouth, gave us a warts-and-all-account of their transition. When their founder Joanna Cruickshanks announced the decision to go Teal in October, just one month after becoming an accredited B Corp, chaos erupted. Clients were anxious that projects wouldn’t be delivered on time. Project managers were horrified at the prospect of losing their status and allowing developers to manage their own time. People threatened to hand in their notice.

After a couple of months of transition, Folk introduced two week sprints as an experiment to see if it would help people plan their work and share their learning. The process stuck and it’s helped create the conditions for successful self-management and people to bring their whole selves to work. The project managers said goodbye to their Gantt Charts and found new roles as copywriters and tutors. There are no longer any formal job titles which has allowed beautiful discoveries to occur like a coder overhearing copywriters discussing a project and revealing his latent ability for creative writing.

Andrew offered us the following lessons when going Teal as an organisation:

In the end, no employees left and all of the project managers remained. Some of Folk’s clients have been hard to convince as many of them are big fashion brands who find the concept of Teal somewhat ridiculous. A couple of clients have gone elsewhere but Folk has also gained a number.

From wholeness to self-management

At the other end of the scale, Nicole Bradfield from Neo in Brighton (a ‘brand and communications agency for the world we want’) was inspired by one of their clients going Teal. Convincing clients of the merits of Teal hasn’t been an issue as they work solely with charities and purpose-driven organisations.

Neo began their Teal transition through the lens of wholeness, training employees in mindfulness, appreciative feedback, active listening and coaching techniques. Anyone is allowed to block out ‘Orange Time’ in their diaries to use as time to invest in themselves. There are no rules about how long anyone can take and no one is allowed to question a person’s Orange Time (although people initially struggled with feeling entitled to taking this time so it’s taken some adjusting to). Having integrated wholeness into everyday work life, the company then turned to self-management.

Employees manage their own working hours and there is no limit on holiday allowance. Nicole has also begun removing any management structures that don’t make sense or serve anyone. More recently, the team made a decision to remove the Managing Director role altogether and introduce in its place a democratically-appointed team of three who will act as ‘enablers’, sensing and responding what’s needed within the organisation and where to go next. Nicole described this role as like hollow bamboo, allowing what’s happening to rise to the top and be made visible to the rest of the team.

‘Going Teal isn’t flicking a switch, it’s much more like a cascade effect,’ Nicole explained. She also dispelled the myth that self-management is removing structures or processes. In a way, she said, self-management means introducing more structures and processes but ones that make sense and that everybody owns. Every Monday morning, employees gather to reflect on the previous work — what happened and how did it feel? This is their version of a light governance meeting so that people are working on the organisation as well as in it.

So what are Neo’s current challenges?

We also heard from Jackie Thoms and Celine McKeown from Future Considerations, a consultancy striving to enable big changes in leadership, organisations and society. Their Teal journey is summarised on their website as follows:

We went from a small partnership to a more traditional hierarchy (with the benefits and trappings that go along with that), to a leaner, more purposeful model, and now to our current experiment, centred on agility and purposefulness.

They now have only two full-time support staff; everyone else is a self-employed individual within a network. Two months ago, Future Considerations decided to adopt Holacracy. I’ve been following lots of debates about Holacracy (such as the one in the comments of this piece) and have some reservations myself but here were some insights I learnt from Jackie and Celine:

Future Considerations is still early in the journey and it will take time to allow roles to form and old processes to be replaced one by one. I talked to Jackie afterwards about my sense that there isn’t much space for the human being and their emotional needs in Holacracy and she explained that Holacracy was never designed for this.

I was speaking to a friend, Graham Boyd, the other day, who uses Holacracy in tandem with his own approach which addresses the individuals’ needs. Another friend, Francois Knuchel of Caterfly, described Sociocracy as ‘the empty method’ which allows people to add their own details. Though there are differences between Holacracy and Sociocracy, perhaps what we’re starting to see with companies like Medium ‘going beyond Holacracy’ is the beginnings of people using Holacracy more as an empty method, adding to it the components that meet the needs of their unique organisation and people.

You can read more about Folk’s journey to teal here and Neo’s here. Lisa Gill is founder and director of Reimaginaire which works with leaders to reimagine their organisations, bringing people practices and ways of working into the 21st century.