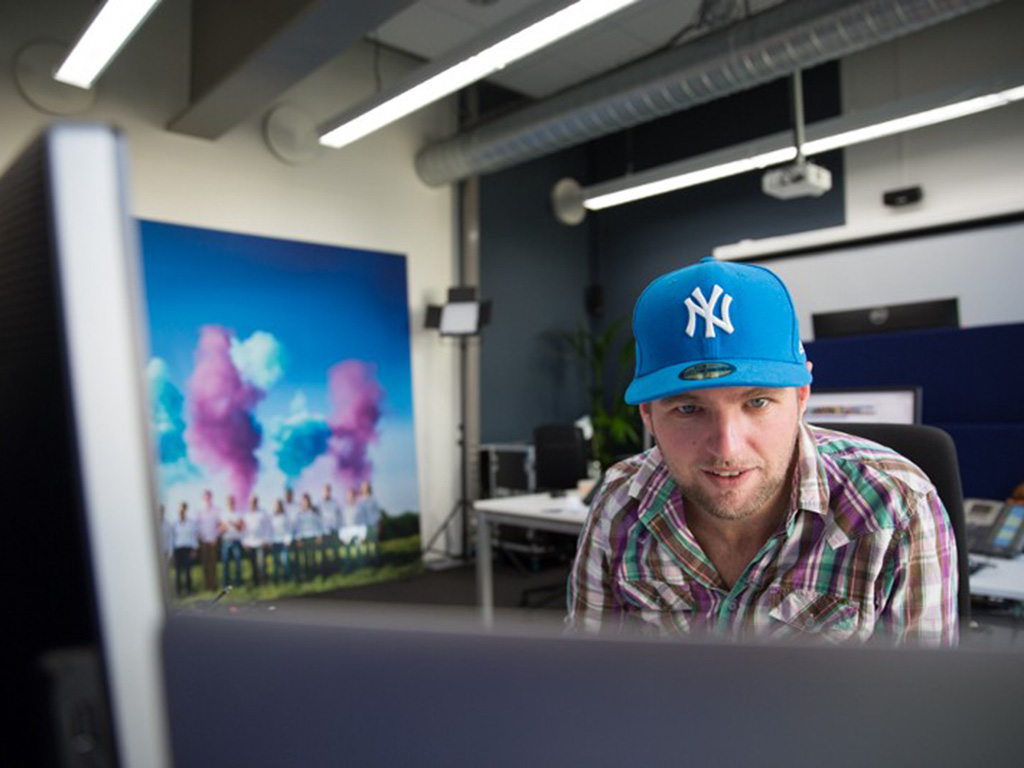 •February 20, 2016•5 min read
By Energized.org and originally published on Medium.com

A before-and-after look into Holacracy at Voys, shared by Joris Beltman.

A few months ago, we brought you the story of Mark Vletter, founder of Voys and Spindle. Today we share another account of the Holacracy-driven changes that took place at Voys through the words of Joris Beltman, Voys employee since January 2012. Known as “Mr. Know it All” before the introduction of Holacracy (“because I really knew it all!”), Joris paints a picture of the company before, during, and after the implementation of Holacracy. He speaks candidly about the upsides and downsides of the transition process and highlights the resulting changes to his work environment.

This is Joris’ story:

Reflecting back to the beginning of our Holacracy adoption, and being completely honest, I have to admit that it wasn’t a piece of cake. I’m quite sure that the volume of our work decreased. I think that this is an important point which companies considering the introduction of any self-organizing structure should be aware of. They should be ready for this initial sacrifice of reduced delivery. Everyone needed to invest time and energy to achieve a certain state of understanding of the new paradigm. We were quite keen on giving it a try because we believed that the effort would be worth our while.

Purpose Before and After Holacracy

It’s interesting to see how articulating purpose has an effect on the way we think and work. When I used to take on large projects and put them on my to-do list, everything seemed so vast. Just looking at it made me lose energy and feel unwilling to do stuff, and you know, when you don’t feel motivated to do something, you will always find an excuse to postpone it.

Since adopting Holacracy at Voys, we’ve developed a clear sense of purpose for each circle and each role. It’s like a guidance that you can always refer to. I feel that it has brought a refreshed awareness to our team. It’s quite funny to think about it now. Before Holacracy, we thought we understood our purpose; everyone knew, more or less, what we wanted for Voys, but our level of understanding and alignment was nowhere near what we experience today.

It’s pretty cool that each person in our team has a lot of authority, which gives them a chance to truly contribute and give 100%, and at the same time we stay aligned!

Before: The way we worked often lacked clarity. We questioned a lot, such as who was responsible for what and who should work with whom. In hindsight, we wasted a lot of energy in our uncertainty. People weren’t sure what to expect from their everyday working relationships, especially with respect to who was actually able to make decisions. This cost us velocity, and as a company grows and more and more people come onboard, it only becomes more expensive for everyone to understand how these things work.

After: One of the immediate gains brought by Holacracy was the role system, putting everything and everyone in a well-defined place. As I mentioned, I used to be “Mr. Know it All”, and although I still have many roles, my peers now have a much better understanding of what I’m responsible for and when to come to me. It’s so great for me. I was doing too many things and now I feel focused on what I’m good at. I also noticed that having specifically defined roles makes me specialize them. I’m constantly focused and learning, instead of multitasking across an unclear number of responsibilities.

Hard Working: We have always had a hard-working culture at Voys, but it wasn’t until after the introduction of Holacracy that we were able to fully embrace it.

Distributed Leadership: I feel more activated, like I’m a leader within my roles. We have shifted from a company of few leaders to a company where everyone is a leader in their roles.

Feedback Culture: I’ve learnt to think in roles and talk to roles. It’s easier to give feedback now, and be clear about what is needed. We still have a lot of progress to make but I can feel a change in our atmosphere. People are less afraid to be honest and to give each other more feedback, and in the end we are all working better together.

We’ve always been ambitious, but sometimes when we made things too big, nothing happened. This is what I like about Holacracy and GTD: we divide everything into chunks so that even the biggest of initiatives feels manageable.

Before: At Voys, we always had a flat structure. We trust each other and have always wanted to make decisions in a natural way. We didn’t want to have managers giving orders and controlling people. Instead, we just developed an informal structure, and after a while of working together, leaders arose naturally. In this kind of environment, some people became more vocal than others and they tended to dominate a discussion, which in the end might not necessarily have been beneficial for us. After all, this kind of situation may prevent others from participating, so the same people would often be giving input throughout the decision-making process. I think that this held us back from making better, more insightful, and more knowledge-based decisions that incorporated richer perspectives.

After: A lot has changed in this regard. When we have a meeting of a circle, everyone participates. Holacracy is like a school, teaching you to express your impediments and giving you the space you need to do it. I feel like meetings are created for this very purpose. Of course, no one can make you talk about your tensions; in the end, it’s up to you. I think that the way we used to handle things made people hold their cards close to their chest. Now people have become more open because the meeting is like a mechanism: you bring the raw material and leave with an action item.

Ideals and Creative Friction: Towards a Model of a Teal School and Education