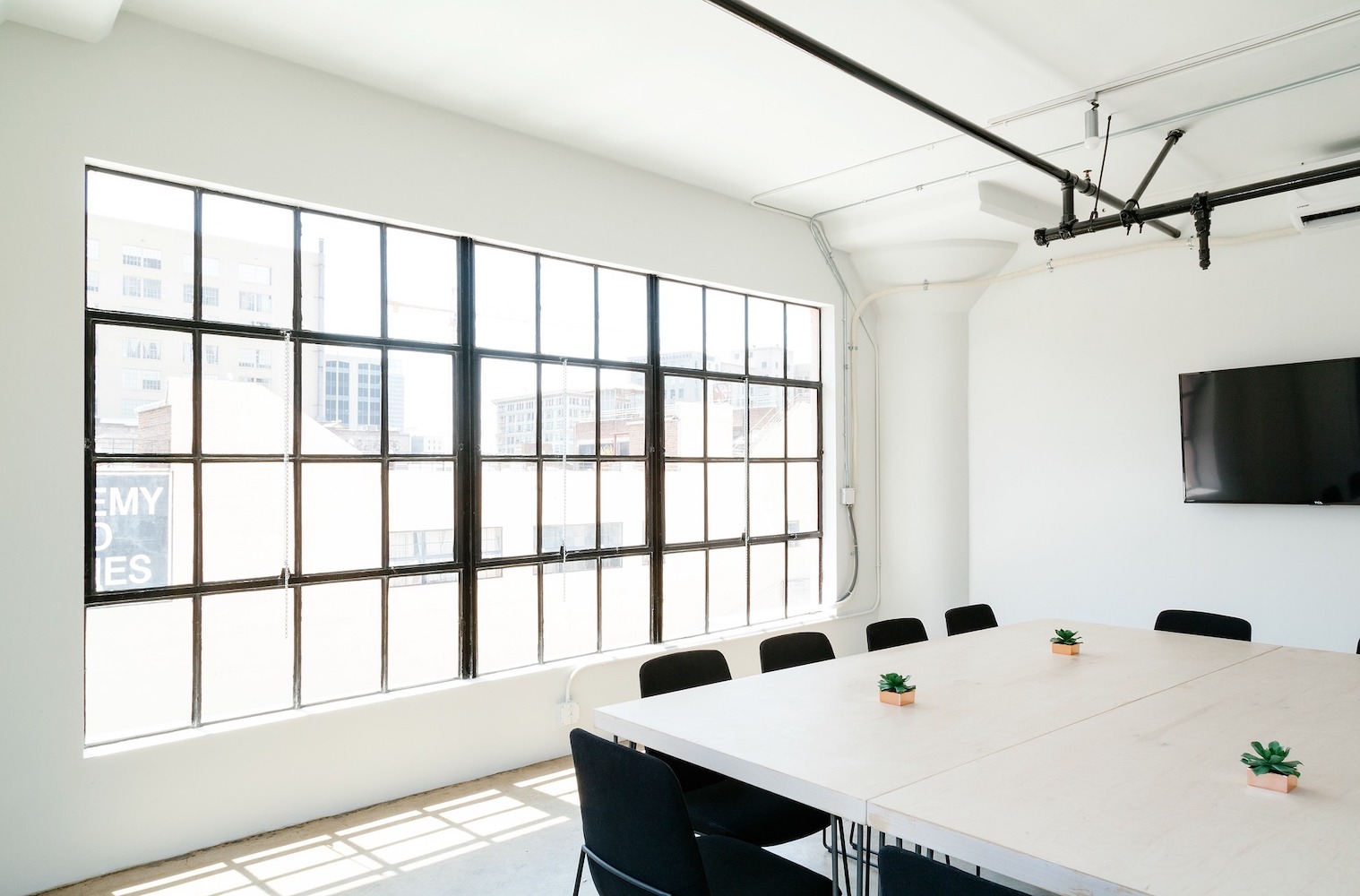 Buffer, the social media management company, is on a quest to create a self-managed workplace culture. Talk about transparency. You talk about openness and transparency. But do you publicly share revenue figures and key performance indicator results? Do you publish your salary and the salaries of everyone at your company?

And you’ve probably never even thought about completely doing away with managers.

But one company has, and did: Buffer, the makers of a social media management tool that lets you schedule, automate, and analyze social media updates. I’ve written about how Buffer strives to be a transparent company before, and I was fascinated by their latest move — to become a self-managed company.

Here’s an inside look at the process with Leo Widrich, Buffer co-founder:

I know you and your co-founder Joel live and breathe transparency, so is creating a self-managed company an extension of that philosophy?

Absolutely. Self-management builds on the foundation of transparency. I don’t think self-management works without being transparent to some extent. It’s simple: if you want everyone in the company to be able to make great decisions, then everyone needs to have access to all the information.

Funnily enough, we didn’t plan being transparent first and then being self-managed. Those two realizations happened separately, and there are two key reasons we wanted to go that route.

When Joel and I started Buffer a core motivation was to avoid having a boss so we could make our own decisions. Personally we accomplished that; ironically, we didn’t extend that freedom to the people that joined Buffer… since we were their “boss” now. So the idea of self-management really opened the door to give the freedom to make great decisions to everyone.

What really pushed us over the edge was when Joel discovered the fascinating book Reinventing Organizations by Frederic Laloux, which laid out the blueprint for how we might approach a transition to self-management.

When you say self-managed, what boundaries did you set? Since you’re letting people set their own salaries there must not be many limits.

There was a big transition for us recently going from our initial understanding of what self-management meant to what we believe it to be now.

When we first started on our self-management journey about nine months ago we thought that people should be able to make all and every decision that affects them. We realized that in reality that is actually a really big mental burden. So instead of everyone deciding everything, we’ve now moved to a model where we explicitly set the boundaries for what everyone is responsible for… and then trust them to do a good job.

Self-managed salaries is in fact a great example of this. It sounds very enticing in theory to “set your own salary,” but in reality we found it to be extremely mentally taxing to do. So we’re in the middle of possibly reconsidering that system and moving to a model where people have slightly less pressure to come up with a fair salary… and yet still get a say to some degree.

In essence we’re now moving to a model where small teams own specific areas, and people don’t need to worry about fixing and contributing to each and every problem in the company. If they notice something they are of course encouraged to speak up about it. We practice something that we call “total responsibility”, which we learned from another self-managed company, Morningstar.

What is a big mistake you’ve made in making the transition to self-management?

I’d say that the biggest mistake we’ve made to date was to let go of 1:1 sessions with team members. When we became self-managed we removed all functions that a manager would take and that included 1:1s with employees.

There was a big wake-up call for us when one of our best team members announced that he was leaving — and at least in part because he felt he was no longer growing as much. We realized that even though not having someone tell you what to do is desirable, not having someone help you think through issues and challenges you to take on daring projects and make tough calls is not desirable at all.

When we brought the 1:1 sessions back it felt like a huge relief in the whole company. It’s great to be able to talk to experienced employees about your day-to-day challenges and create a space to discuss concerns, achievements, and tricky situations.

The big thing we foresaw was that there would be quite a bit of chaos early on. And that definitely did happen in the first few months.

One thing that we got wrong was that we completely removed most or all higher-level thinking. Like, for example, product vision. We’re now in the middle of bringing that back.

When we first moved to self-management we also turned everything very loose and everyone had the freedom to jump in wherever they wanted.

In hindsight that was a big mistake. In fact, we’ve since learned that it’s exactly the other way around — the more self-managed you are as a company the more structure you need. You really need to make things explicit and create clear commitments for what you’re working on. Since there’s no manager to make a final call, outlining things as explicitly as possible is absolutely crucial.

Another point that we were surprised by was how much higher level thinking and setting of vision is appreciated by the team. When we just let go, went super loose, and said, “Everyone figure everything out on your own, with complete freedom,” we thought that was desirable. It turns out some freedom is desirable and so is being able to ask someone who focuses on vision as their area what it is that as a whole we’re trying to move towards.

Will this change what you look for when you hire new team members?

Yes, I think so! We’ve always looked for very entrepreneurial team members, and I think we’ll do so even more now.

When interviewing someone I listen very closely to the number and quality of side projects or other self-driven initiatives that person has worked on outside of their job. That’s one of the best indicators for how self-driven they might be as part of Buffer.

How has that changed the way you and Joel see your roles? What have you had to do yourself — perspective, actions, mindset, whatever — in response to self management?

This is a great question. I think there were a few stages we went through:

Pre self-management: We were in a more traditional management role, making decisions and guiding teams and areas towards goals and setting milestones.

First iteration towards self-management: We completely let go. We stopped having 1:1’s with people to help them grow, we stopped making decisions, we intentionally avoided creating a vision. We generally took on similar roles to everyone else on the team, Joel would do day to day product work, I would do marketing on a daily basis again.

We quickly learned that that wasn’t the best way for the two of us to spend our time.

Second (current) iteration of self-management: Joel and I have again taken on a higher level role. We brought back mentoring and coaching. We also brought back higher level decision making about vision, product direction, etc.

What we left off is the management part, meaning people don’t report to us and we don’t tell people what to work on.

This feels like best flow we’ve been in in a long time, and I’m excited to see where it leads us as a company and as individuals.

Image by ju Irun from Pixabay