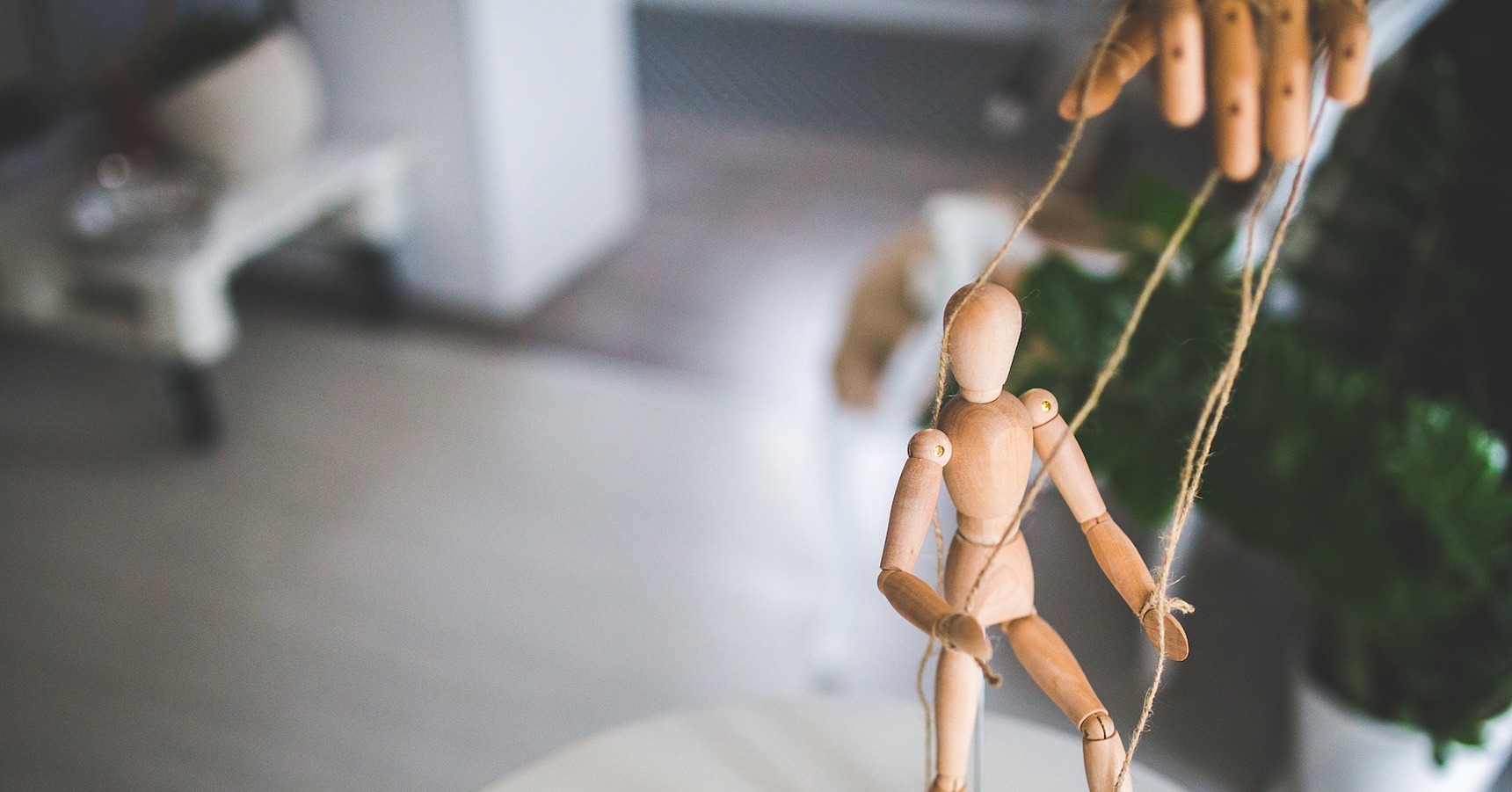 What’s Going On with Employee Empowerment?

You might have heard that Zappos has been struggling with a highly publicized move towards a “bossless” self-management structure for their 1500 employees.

Or maybe you’ve read that popular tech companies Medium and GitHub have each stepped back from their self-management experiments.

So what’s going on here? Is employee self-management a failing idea that’s proving to be as crazy as it sounds? Are employees going to be increasingly empowered in the future, or should we always expect to have a boss at work?

The recent popularity of self-management can be traced to a 2014 book called Reinventing Organizations, which covered the practices of twelve very different organizations who all thrived in self-management systems, and experienced amazing employee engagement and business benefits.

These self-managing companies have no managers and no top-down hierarchy. Instead they’re organized through a set of operating rules in an implementable system like Holacracy (which Zappos and Medium used), or they have created and evolved their own collaborative practices to organize activities.

The author of Reinventing Organizations, Frederic Laloux, believes that humanity has begun to shift to a new stage of consciousness, and these twelve companies represent a radically more productive organizational model to go along with that shift.

Laloux’s book sparked a global movement of leaders that are adopting self-management practices. There’s even a Reinventing Organizations Wiki for anyone looking to reference all the evolving practices, and see the latest progress.

But you wouldn’t know that if you only read the mainstream business media.

Nearly all the major outlets, including Fast Company, Fortune, Forbes, the NYT, and The Atlantic, have written in-depth articles focusing on the challenges of eliminating managers at Zappos, which centers on their implementation of Holacracy as an overly onerous and complicated system.

But they’ve missed the forest for the trees. The move towards employee empowerment and self-management isn’t failing — it’s accelerating.

The Harvard Business Review was the only publication to deeply investigate and analyze Zappos’ self-management experiment, and they didn’t unnecessarily focus on Holacracy, like the other journalists have.

HBR published a case study called ‘Beyond the Holacracy Hype’, and pointed out that Zappos continues to evolve and improve their implementation — like any good experiment — and they remain committed to it.

Regardless, the bumps on the road are less important than the direction this is all heading. In an interview, the case study authors concluded that:

Like the management theorist Gary Hamel predicted in this video from 2011, there is clearly a movement underway among innovative NewCos to use empowerment and distributed decision-making practices to better engage employees and become more agile, responsive and innovative.

It’s a trend that will only continue to gain steam. For every misstep there are many more companies that are increasing empowerment and having great success:

The average Fortune 500 company lifespan has been dropping at an alarming rate because established companies aren’t engaging their people, and responding to the needs and opportunities of the market.

While the standard organizational design is still hierarchical, there are many signs pointing towards a more distributed and evolving structure taking over.

Technologists are leading the way through the widely adopted push into using agile software development where requirements and solutions evolve through the collaborative effort of self-organizing cross-functional teams.

The methodology has quickly become standard operating practice, as now two-thirds of companies describe themselves as either “pure agile” or “leaning towards” agile.

Even the largest, most hierarchical organizations, like the military and global multinationals, are seeing the need to become more adaptive. General Stanley McChrystal was in charge of the U.S. Special Forces in response to to 9/11, and realized the only way he could effectively fight the distributed Al Qaeda network was to become an empowered ‘team of teams’.

Now he’s written a popular business book called Team of Teams, and formed a consulting firm to help massive companies become more agile and fight off the distributed startups that are threatening to disrupt them.

There is even precedent for self-managing success within large companies. W.L. Gore, the makers of Gore-Tex, employ more than 10,000 people, and have been successfully self-managing since 1958 — they’ve been profitable every single year. And Morningstar, the dominant tomato processing company, has revenues over 700 million and has been self-managing for over 20 years.

NewCo’s understand that the way to build a healthy and long-term sustainable company is to create practices of empowerment and distributed decision making that will keep the company nimble and innovating, and make the organization more resilient.

Whether this ultimately gets to a “bossless” state of self-management for most companies is unlikely, but there is mounting evidence that the movement towards greater empowerment is both necessary and inevitable.

In other words — it’s coming.

To learn more about and participate in the movement towards employee empowerment, there are a number of distributed initiatives that you can engage with, including: