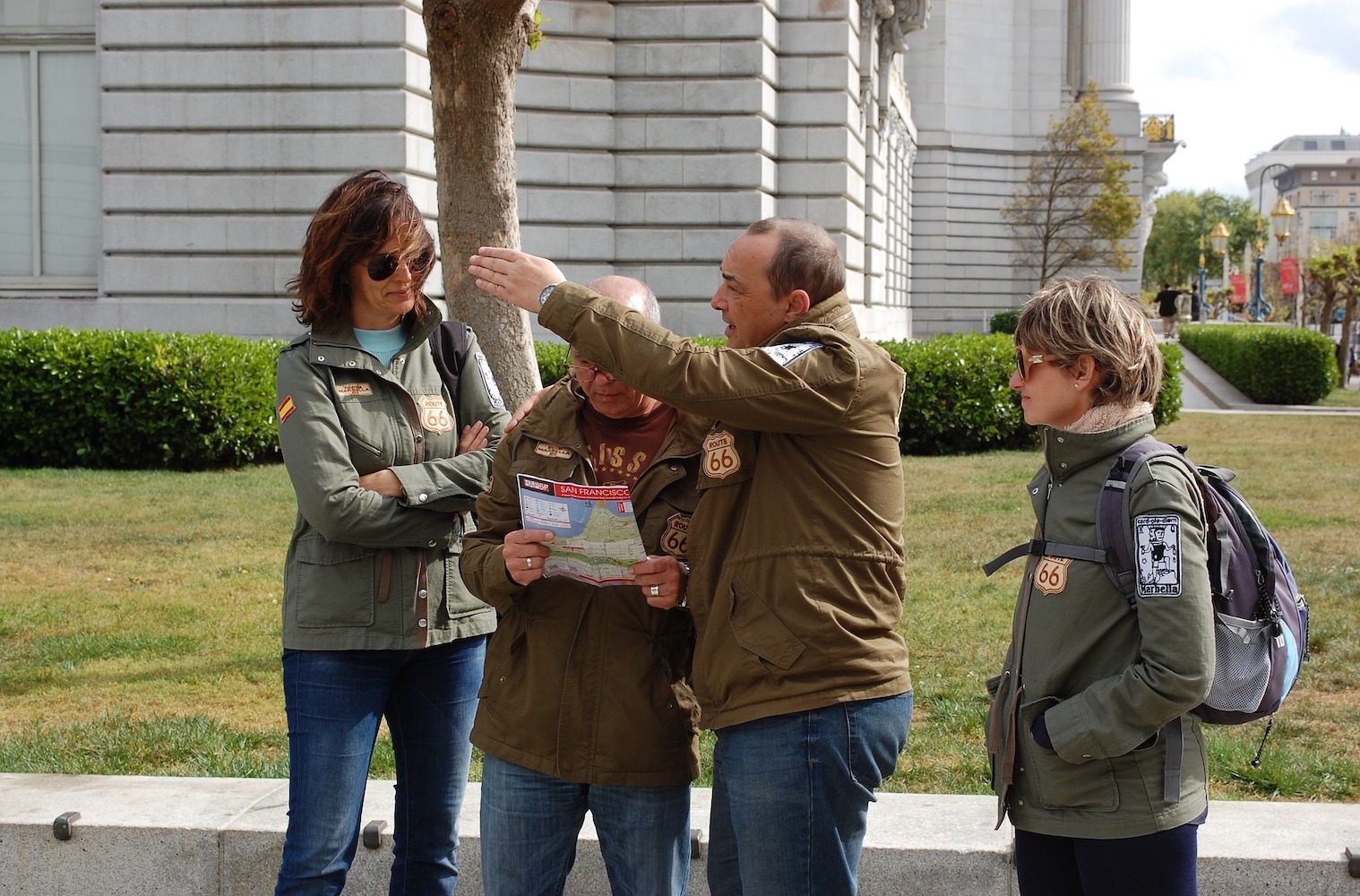 The Birth of a Collective Sensing Organ

This is the first in a series of my reflections on this fascinating phase of the evolutionary journey in which human systems and organizations find themselves nowadays. That includes human systems, such as companies, public service, civil society, and also, you and me.

Ervin Laszlo calls it a “bifurcation point” or “a point of no return… when you see that the strange attractors show up all of a sudden.” See more in “Dr. Ervin Laszlo on tipping points.”

Really strange ones are the ideas whose time has arrived. Seeds carried by the winds of change, they are flying around the globe, at electronic speed.  Falling on a great variety of soils, some of them germinate and sprout, producing more copies of themselves; others don’t.

Here’s an example of a seed idea (or ‘meme’) which is generating more and more copies of itself: I googled “reinventing organizations” in February, and that term yielded 16,000 hits. Today, Google’s web-crawlers counted 44,800 pages.

There are also pages after pages of rave reviews of the Reinventing Organizations book by Frederic Laloux, on Amazon. It is translated to German and Danish, and the Chinese, Dutch, French, Italian, Korean, Polish, Spanish, Russian and Vietnamese translations are on their way.

It feels to me, that’s just the beginning. Maybe an even more telling sign of our times is that many start-ups launched by young entrepreneurs are choosing to work without bosses − one of a still-small but growing trends in organization design.

The intriguing subtitle of Laloux’s book is A Guide to Organizations Inspired by the Next Stage in Human Consciousness. Facing increasingly complex global messes, from a stage of consciousness which created them, is useless.

The good news is that the next stage started already appearing not on the distant horizon, but among us, in people who look for meaning, joy, and dignity in their working conditions, and in organizations that help them find those qualities at work. A good example of the latter is Zappos, a popular online shoes & apparel store, whose  purpose is to “deliver happiness.”

Paying for it what feels right, you can get Laloux’s well-researched collection of stories about such organizations, complete with a powerful framework that helps us understand the patterns that connect them, here. Isn’t it an unusual arrangement of paying for a seminal, trend-setting book that was written about in Financial Times, Forbes, Newsweek, and many others in the mainstream media, on a pay-as-you-feel-right basis?

If I think about it, it’s not that strange; it’s just a humble example of the smaller and larger everyday choices we can make when operating from the next stage of human consciousness. If you want only a brief introduction to the book, read my blog about it, where you will also find some video resources and comments from other readers.

There’s even a new phrase marking this emergent trend: the organizations are “going teal”. The phrase reflects the evolution of organizing paradigms along a spectrum of shift from rigid command-and-control to flexible, self-managing organizations, reflecting a stage of consciousness which integral philosopher, Ken Wilber labeled with the color “Teal”.

The gift of Enlivening Edge to this growing phenomena is supporting the whole ecosystem of people and organizations going through this epochal shift. We help the whole become more visible to its parts, serve as one of their collective sensing and meaning-making organs, and facilitate the collision, co-learning, and connectedness among Teal-inspired practitioners.

Not only are we, the editors of Enlivening Edge, sensors of this emerging landscape, but so are you as you read it and pass on its news to friends and colleagues who can use it. Some of us feel passionate about playing a more “active sensor” role that also includes reporting back to the ecosystem any new information, insights, and inspirations that can nurture it.

That ecosystem wants to know itself, so it can be healthy and grow, and it has only those of us who care about the whole, to help with that.

Enlivening Edge is more than a newsletter. It wants to serve you, its users/contributors, by multiplying and widening the channels in which news and views about the next-stage can travel far and fast. If you’re curious how, read the box on our Editorial page.

Mahatma Gandhi discovered and appreciated that one cannot build a social transformation movement without a newspaper that acts as a mirror and a catalyst to its collective consciousness. Today, he wouldn’t go without a web-based periodical.

Laloux says (on page 203), “We are all naturally gifted sensors, but we can increase our capacity to sense with practice. Meditative or spiritual practices, in particular, can help us distance ourselves from self-centered needs and tap into broader sources of wisdom.”

Our collective capacity to form increasingly accurate mental models of a reality in which the little pieces in the kaleidoscope are twirling fast, depends also on our individual capacity.

So if we want our collective mirror be smoke-free, we need to sense what is happening more accurately, individually. That’s not the only reason but certainly one of the strong factors that make mindfulness indispensable on the journey to Teal, even more so, the relational and “shared mindfulness” practices. But that should be the subject of another column.

Self-Management is About More Than Reinventing Structures – Part 1