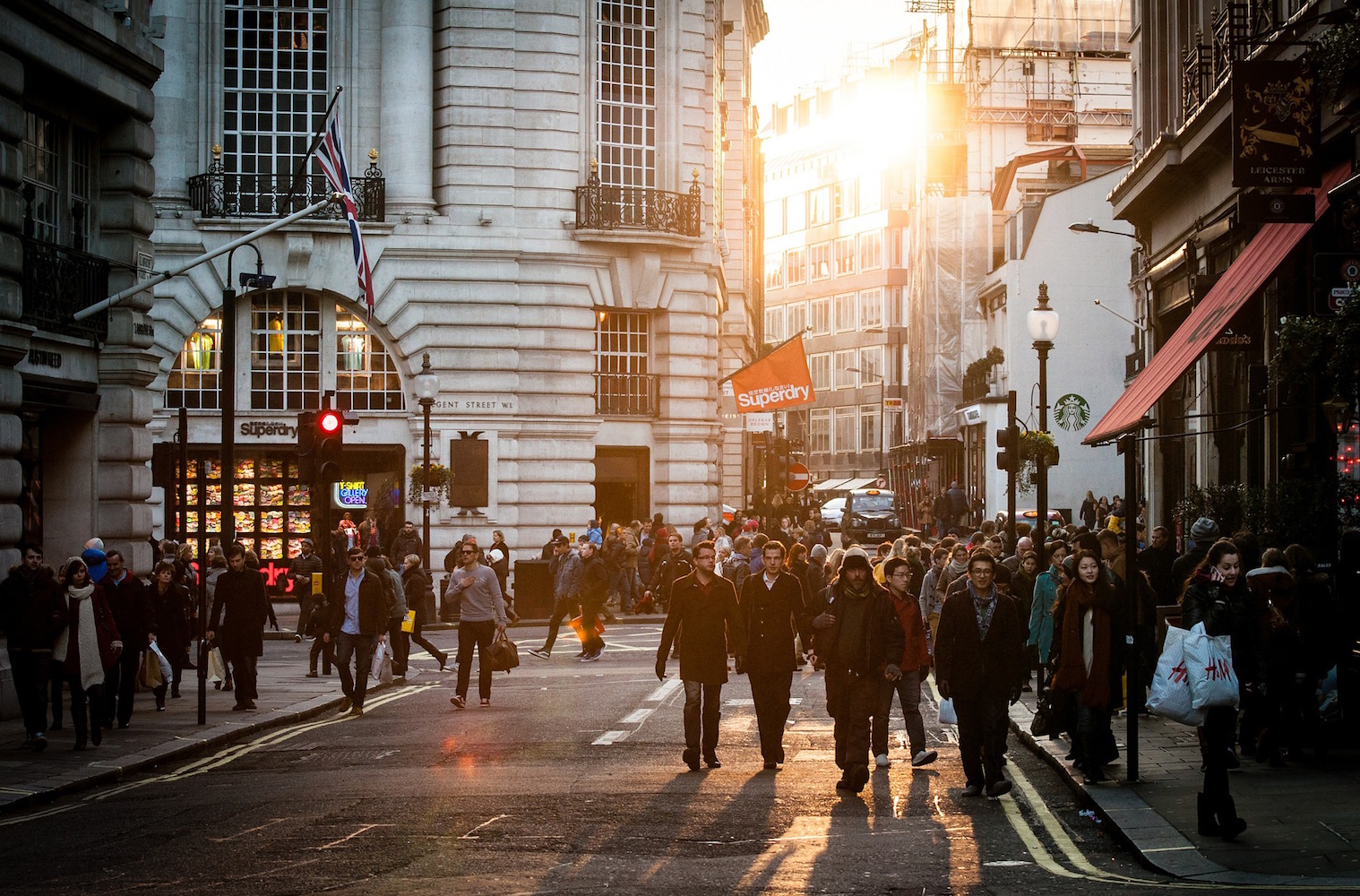 By Marilyn Hamilton and originally published in the Integral City Blog

Hub CoEvolució engaged with the 4+1 Voices of the cities of Reus and Tarragona in Catalonia Spain to co-create an International Congress on Integral Cities. They set out to transform the world through cities by bringing together people from “here, near and far”. A healthy city is the one that continually creates and improves its physical and social environments and extends community resources that allow people to mutually support themselves in the realization of all the functions of life and develop to the full potential.

The Hub CoEvolució team of Jordi Cartanyà, Gonzalo Miguez, Karina Simieli and Anna Segarra, coached by mentor to Teal Organizations, George Pór, asked: How can we evolve into a prosperous, sustainable and harmonious world by creating the conditions for healthy cities?

They started their preparations for the congress by pairing over 2 dozen strangers to interview one another about the places that mattered to them in their city. Every pair was surprised by the speed with which strangers came to trust each other and the new discoveries they made about their own city (whether they had resided there for their whole lives or were newcomers).

The congress started with a TED-style talk, where Marilyn Hamilton (author of the Integral City book series and founder of Integral City Meshworks) posed the question: What value do humans add to the Earth?” and finished with a plenary where George Pór asked ¨What is your dream of the city which you would want a wise and holistic city to manifest­?¨ George reminded us that our collective intelligences informed all wise leaders and suggested we should be realistic and dream the impossible!!

Throughout the three days, the participants engaged in a form of Action Research multi-logues in dyads, small groups, café tables – all embraced in the historic surroundings of Reus and Tarragona’s Roman walls, cathedrals, Gaudi museum, the Vermouth museum, engagement with the Gaudi neighborhood and city walks – at all times of the day. The techniques of Open Space and plentiful local menus kept the topics fresh and nourishing for what really mattered to people.

Following the Congress the Hub team sponsored a Leadership Workshop designing processes to develop leadership capacities that can respond to these questions:
· What are the principles and essential practices to lead complex systems?
· How can we develop the ability and wisdom to navigate in uncertain times?
· What is needed to activate the collective leadership of a community/organization?
· Which methodologies allow us to co-create together the future we want?
· How can we inspire and model change from our experience and example?

Hub CoEvolució co-created an evolutionary design for the 2017 Integral City congress – before, during and after the times that participants formally gathered. They created a rich “tapas” of experiences before the congress. They offered full course “meaning-making meals” during the congress and the following Leadership Workshop.

After the congress, Hub CoEvolució has followed up the collective work by bringing together the graphic facilitations (created by Anna Segarra) and publishing a harvest of reports and next steps to ground the value of the global congress to their local habitats.

Hub CoEvolució aimed to create a new collective consciousness, vision and action that can respond to the enormous challenges that exist in all human and natural scales. They focused on cities, and their eco-regions, as small worlds of human scale where we live, learn, love, consume, suffer, work, enjoy… and interacted intensively by sharing the culture, what connects individuals, groups, communities, cities and eco-regions to the world.

The purpose of the congress was to develop a new way of understanding cities and their potential for transformation, expanding the capacity for individual and collective action. They clearly made visible the evolutionary potential of cities to co-evolve in Catalonia. The success of the congress marked a pinnacle of 4 years of intensive work by the Hub CoEvolució team. Now they see a new horizon for their purpose to co-create wise futures and the guiding strategies for designing projects in service to grow people and the economy wisely.

Integral City is proud to award Hub CoEvolució the Meshworkers of the Year Award, 2017.

A Meshworker of the Year demonstrates the meshworking intelligence as defined on the website .  Meshworking intelligence creates a “meshwork” by weaving together the best of two operating systems — one that self-organizes, and one that replicates hierarchical structures. The resulting meshwork creates and aligns complex responsive structures and systems that flex and flow.

Candidates for the Meshworkers of the Year Award invest dollars, time, effort and expertise at a level of complexity that serves a whole city or cities. Here are our previous winners: