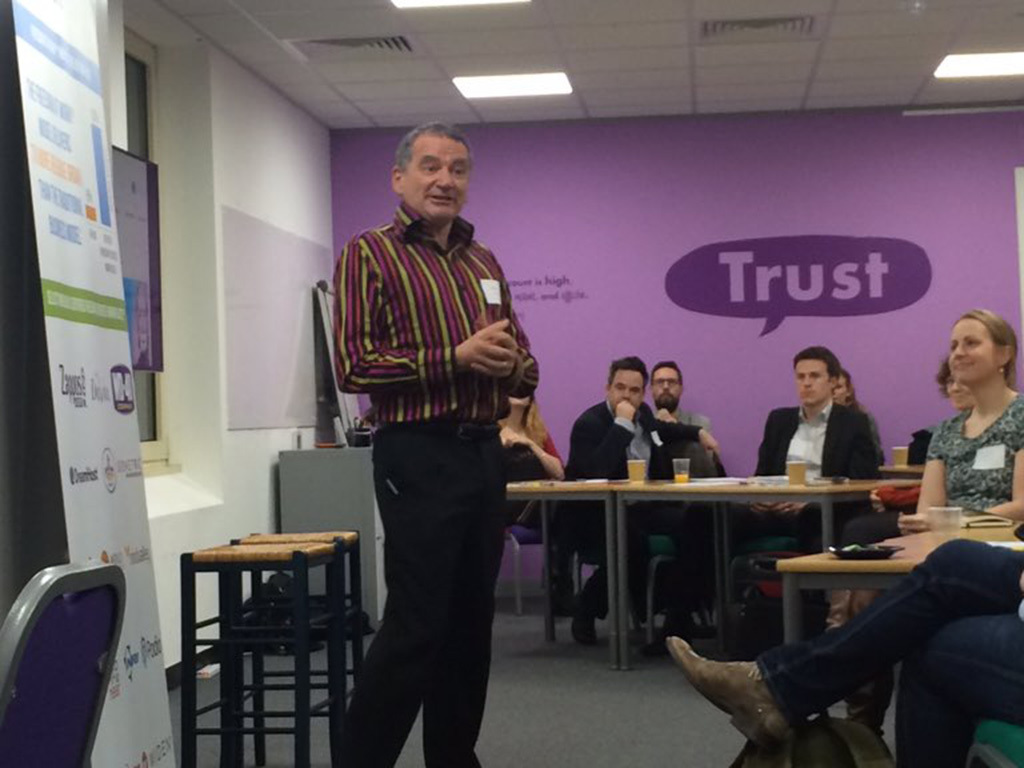 Meet WorldBlu: a Taste of Freedom at Work

By Lisa Gill for Enlivening Edge

On Monday the 8th of February I attended ‘Meet WorldBlu’ at Happy offices in London, the first WorldBlu event in the UK. Everyone had come to learn more about the idea of freedom at work.

Traci Fenton, founder of WorldBlu, has a vision to see one billion people working in freedom-centred organisations worldwide. Though she couldn’t be at the event in person, our host Perry Timms showed us a clip from one of her talks from last year’s Freedom at Work Summit.

“When I talk about freedom at work, I’m not talking about anarchy…Freedom at work creates the optimal conditions for individual achievement and collective success.”

The biggest problem in organisations today, Traci argued, is fear. In a 2014 Harvard Business Review survey of 116 CEOs and other executives, these were the top five most common fears: Traci explained that the greatest challenge is when leaders are blind to the fact that they are operating from a place of fear or when the entire culture is being driven by fear. WorldBlu believes that the opposite of a fear-centred workplace is a freedom-centred workplace.

Henry Stewart, Founder and Chief Executive of training business Happy Ltd, then took the floor. “Put your hand up if you agree that people work best when they’re happy and feel good about themselves,” he announced. Every hand in the room went up. “Put your hand up if you work in an organisation where making people feel happy and good about themselves is the primary function of management.” This time only 20% of the hands in the room went up. Then he asked us to think about a time when we’d achieved something we were exceptionally proud of at work. Nearly everyone agreed it was a time when we were trusted and given the freedom to do it our way. Henry told us he’d asked this question of thousands of people now and 90% respond in the same way – that trust and freedom is the key to their best performance. At Happy Ltd, people have experimented with the idea of ‘pre-approval’ to stop managers from interfering with people’s work and trying to improve it. For example, when Johnny volunteered to take responsibility for a revamp of the Happy Ltd website, Henry made sure Johnny had all the resources to do a great job: SEO training, success measures like increased website traffic and revenue, and brand guidelines. And then he got out of the way. The first time he saw the website was the night before it went live. The results? Website traffic trebled and revenue doubled within a matter of months and Johnny was able to truly own that project and do great work.

Henry also reminded us of the output of Google’s Project Oxygen research which found the number one management skill that set great managers apart from just good managers at Google was ‘Be a good coach’.

Next up was Peter Cheese, Chief Executive of Chartered Institute of Personnel and Development. In a passionate stream of consciousness at breakneck speed, he called our attention to the state of play: productivity numbers have flatlined  – even if the French stopped working on Fridays, they would still beat the UK apparently! – whilst employee engagement figures are abysmal, and we have a well-being crisis with stress as one of the leading causes of absenteeism in the workplace.

“I truly believe we are at an inflection point. We have an opportunity which we have to take. We need a paradigm shift.”

Referring to Daniel Pink’s Drive, Peter reminded us that we’ve known about motivational drivers for over a decade. We know that autonomy, mastery, and purpose are what motivates us as human beings, yet creating environments that allow for autonomy is one of the biggest challenges. It requires a huge mindset shift for leaders who have built their whole careers on the opposite, and therefore requires a massive culture shift. As someone who spends a lot of time with HR directors, Peter implored us to move away from a rules-based culture. “Rules disassociate people from personal accountability,” he explained. But he also warned of the dangers of looking to companies like Google too much. “Reinvent practices,” Peter said, “but reinvent them in the context of your organisation.” There is no magic bullet.

Peter’s talk sparked some interesting conversations. What makes a good leader? Can you teach good leadership? Is there a difference between management and leadership?

Finally, Katherine from WorldBlu introduced us to The Power Question: what would I do if I weren’t afraid? The key with this question is to confront a fear that might be holding us back and then associate into a position where the fear doesn’t exist. Sadly, we ran out of time at this event but when we did this exercise at the Freedom at Work Summit in Miami last year, there were some great lessons. I spoke to leaders who decided they were going to take action and run an experiment; or they were going to let go of a decision and co-create a solution with their team.

All in all, it was a great evening, giving everyone a taster of freedom at work. Lisa Gill is founder and director of Reimaginaire, helping leaders redesign organizations from the inside out to better serve their people, customers and purpose. She also gives talks and delivers workshops on the future of work and social media. 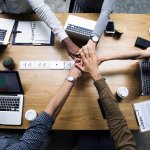 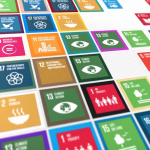 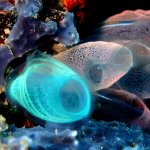 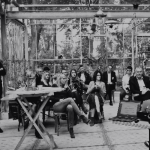