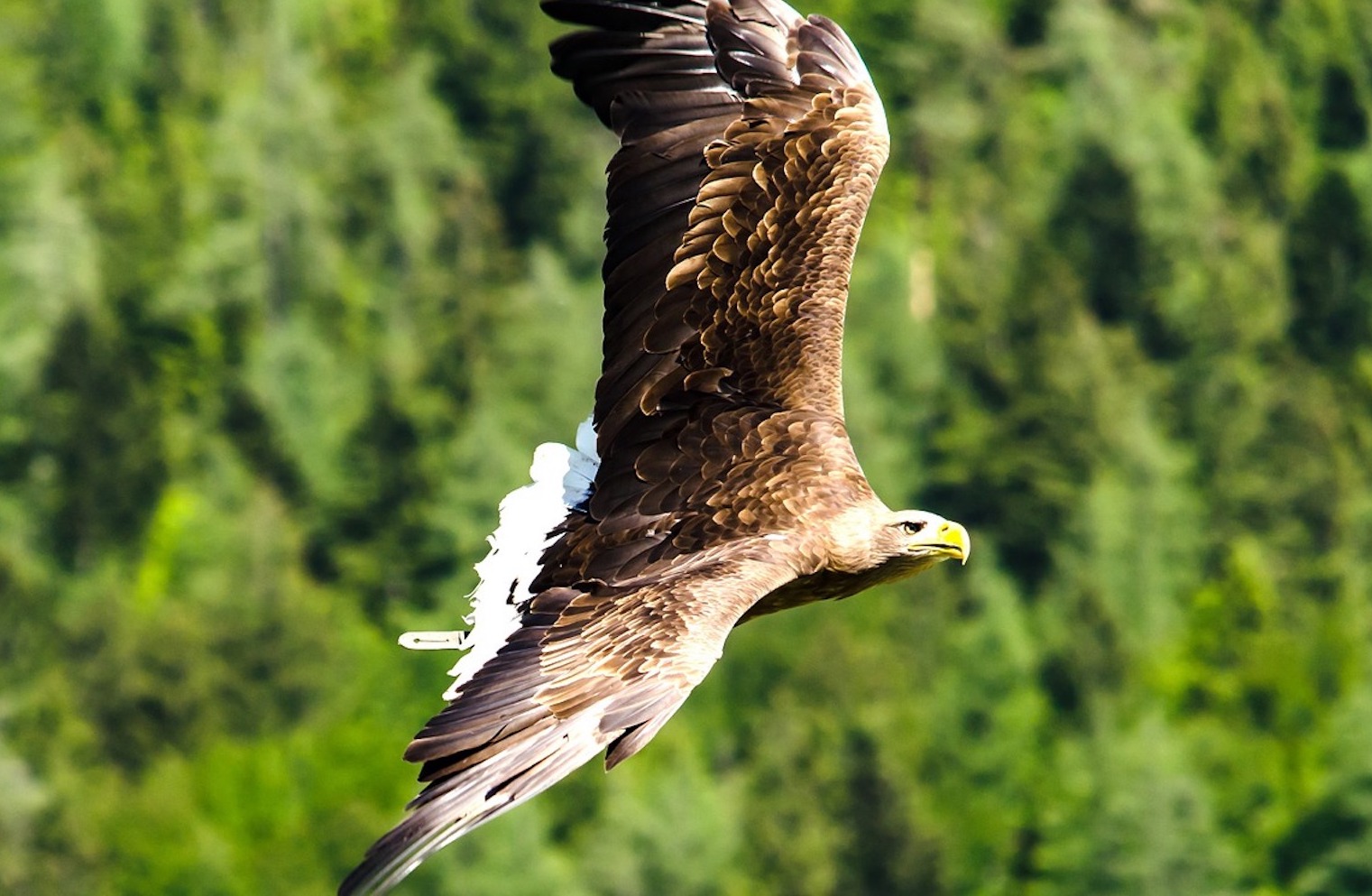 Enlivening Edge was founded from such a view: groups and networks, teams and movements, forming as like-minded, like-hearted people connect.

There are thousands with a passion to co-create more well-being, more happiness, freedom, meaning, and satisfaction, in the lives of people in organizations, indeed in all of life. You are almost surely one of them, or you wouldn’t be reading this Editorial.

People like you often can be seen as “within these movements” even if, in your own view, you are simply working for the changes you want, and aren’t a rah-rah social movement activist.

Your response to the title question points to whatever might be the ultimate social change that all the diverse work/organization/business-related movements seek.

Enlivening Edge has called attention to various organization-related social movements through our hundreds of Magazine articles. What we offer is meant to enliven the growing edge of those movements, by helping them become more aware of one another, to cooperate, to strengthen their positive impact.

Why do we humans start social movements? Humans are always becoming discontent with some status quo or other. We imagine something we’d like better, then seek to bring that into our experience. Being social animals, most of our desired changes involve other people changing to match our desire—and the more people who are seeking and adopting our desired change, the better!

The leading edge of evolution of human culture is enlivened by these discontented people gathering and enlisting others toward their desired change. At some point, if enough people are actively working toward a particular social change, one can call it a social movement.

Most movements start as organic, spontaneous expressions of some desired change. Current examples might be the Occupy movement and the MeToo movement. Movements can be a removal-destroy-get-rid-of change like abolishing slavery or a positive, building-something-new change like more-human workplaces.

How many people is a “movement?” “Movement” is a phase of social change in between a few discontented people seeking the change and most of the people in the mainstream of the society living in the new way.

Earlier phases that could evolve—with enough people collaborating—include models, frameworks, prototypes, communities of practice, groups, initiatives, networks, and associations. Do you recognize your work in any of these?

The spectrum of numbers of people and the complexity of their relationships in phases of social change are brilliantly analyzed by Margaret Wheatley; several articles in Enlivening Edge Magazine build on her framework, including this Editorial and this article around Communities of Practice.

Do you have to “join” a movement to be part of one? Some movements have teeshirts and Twitter hashtags, and others are less visible.

As Paul Hawken discovered, an outside observer can see that there might be thousands upon thousands of people in many diverse initiatives, endeavors, groups, all working toward the same general, nameable social change, but not aware of each other, not naming themselves as a movement. So in that sense, participating in a movement need not be conscious or explicit.

Many of you reading this are consciously working toward various changes in your organization, but most likely not consciously identifying yourself as part of a social movement. Or you might be part of, say, the Agile movement, and not identify yourself as perhaps part of an even larger movement toward better workplaces.

Perhaps paradoxically, a movement is successful when it dissolves into the mainstream of the society and is no longer a push for change.

This seems to happen more easily, when fewer people are invested in pushing and fighting for change, and more people are interested in accomplishing and embodying it.

If a movement’s aim and success involve shifting most members of a society, then wouldn’t it be encouraging to notice that within the diversity of particular movements, more and more people are actually shifting into a more general kind of shared desired change?

When Paul Hawken set out in 2006 to list all the groups, initiatives, and movements aiming at better care of our environment and more concern for the wellbeing of people, he was soon astonished to discover “how the largest movement in the world came into being and no one saw it coming.”

Hundreds of thousands of such groups, initiatives and movements could become aware of their combined power, but they were blinded by their diversity.

There always is, and for ideal evolution there needs to be, a diversity of particular, smaller movements within a general movement. Here at Enlivening Edge, we support the diversity of individuals, groups, models, prototypes, initiatives, networks, communities of practice, collaborations, and movements related to people who are, consciously or not, co-creating a particular social change we call “co-creating the ‘next stage of human consciousness’ in organizations.”

While the Reinventing Organizations movement was catalyzed by Frederic Laloux’s book—which brought in the phrase “next stage of consciousness in organizations”—RO is by no means the only movement dedicated to improving how we work.

If you find one that you feel like exploring, feel aligned with, then EE’s Evolutionary Purpose will have been expressed in that discovery.

How else can you find others who want the same kinds of future workplaces?

Our Magazine, Community Conversations, Calendar of local events worldwide, and Facebook group, also enable people like you to discover others who are co-creating similar changes.

Our diversity no longer blinds, it binds. That is our way of helping to build the “strength in numbers” that in the end, will bring into everyone’s experience, that better world—in all its beautiful diversity.

Do you know of a movement, initiative, model, prototype that others—who share your ultimate purpose and goal—could benefit from knowing about? Contact EE and let’s move together!!!

Plant in bowl image by congerdesign from Pixabay