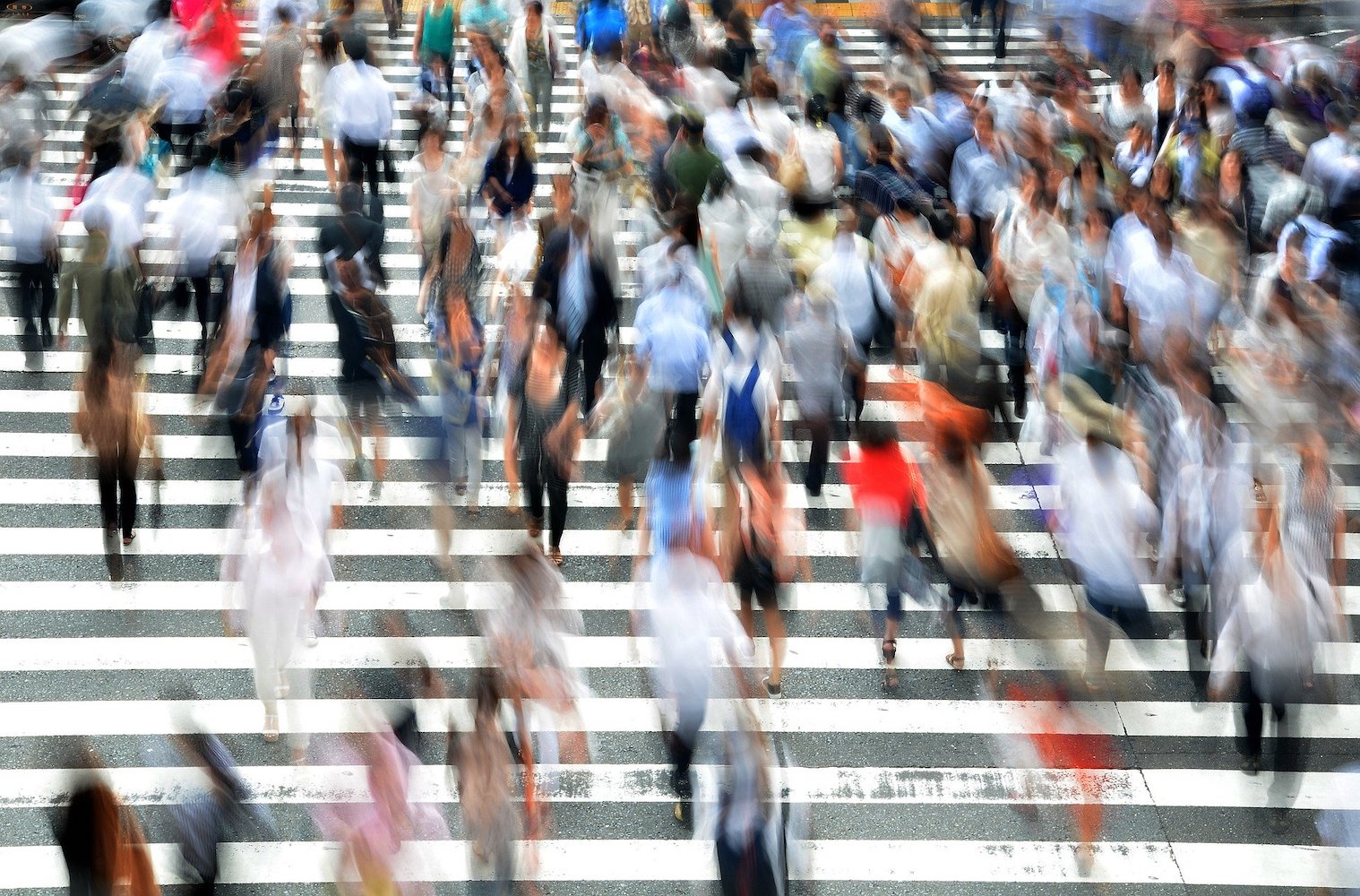 This article was adapted for Enlivening Edge Magazine with a focus on Organizations from an examination of Power in Cities as the editorial in Integral City’s December 2019 Newsletter: Gaia’s Reflective Organ: Power: Over, With and As.

In today’s world too often, Power is associated with Power Over. The news delights in reporting the conflicts that Power Over engenders, and we regularly read about stories of Power Over at all levels of human scale from individual to family to organization to city and nation and planet.

But the news is changing because those who have been the victims of Power Over are pushing back. Many of the resistors are pushing back against organizations—both from within and without. (And most of the organizations are located in cities—where nearly half of all people naturally live, work, relate and co-create.) In such circumstances, it is hard to imagine how Power Over could transform into Power With. But out of the ashes of the fires of human insecurity—related to climate, water, food, energy, culture and finance—has arisen a whole value chain of service providers trying to meet the needs of the most destitute. Many Not-for-Profit (NFP) and NGO organizations have mustered the will and the way to build bridges between communities of need and organizational capacities for delivering care .

Power With brings into the power equation the power of feminine ways of knowing—the power emerging from the deepest relationships of bonding, belonging and caring.

Thus, Power With is creating the conditions for a more complex practice of Power As.

Power With is relationship-based.

Power As is consciousness-based.

Power As combines both the masculine and feminine sources of power into a fully human—or some would say even Gaian—source of power.

Power As recognizes that each person has the capacity to be purpose-driven in a way that can transcend and include domination for appropriate reasons, like responding quickly to disasters. Power As also transcends and includes relationships (for bonding, belonging and collaborating) to co-create and meshwork organizations that are situation-responsive cultures and structures.

We see Power As enacted by those who have been willing to step into the fires caused by Power Over and Power With, witness the deepest truths (however uncomfortable), come alongside others (to strengthen and help them release their powerful capacities) and be open to learning why Nature, Life, Consciousness, Gaia (aka the Divine) has evolved humans—both individuals and collectives—for a higher purpose.

We see Power As called forth by Dr. Monica Sharma who has worked at the UN so deeply, broadly, widely that she speaks of the Power we possess when we see the Practical, Political and Personal as a system with the capacities to meet any challenge.

Her colleague and scientist (and Nobel Laureate) Dr. Karen O’Brien integrates this wisdom into climate challenges researched by the International Panel on Climate Change (IPCC) where she has served as a social scientist for 25 years.

Likewise, Terry Patten, Founder of State of Emergence and lifetime activist has shifted his influence on power into framing a new kind of organization that has aspects of private, NFP and public sectors. He calls it a “New Republic of the Heart” that explicitly reveals the heart-based intelligence that lies at the core of Power As.

Thomas Hübl’s online inquiry into Trauma and Healing and Charles Eisenstein’s vision of a “beautiful Earth we know is possible” also evoke and enact Power As through agencies of capacity-building that are emerging new niches in the ecology of organizations..

Power As can be practised by individuals empowered to tap into deep knowing or not-knowing (as Charles Eisenstein would suggest) in service to a purpose greater than any one person.

Power As can be practised by collectives, able and willing to act as WE-Holders, tuning into a collective consciousness (perhaps exemplified by Spiritual Activist Alistair McIntosh with his Scottish Land Reformers and the Lorian’s Subtle Activists tapping into the Subtle Realms as life partners from other different dimensions).

Power As would result in a worldview naturally arising from making decisions through what Integral City calls the lens of the Master Code – to Care for Self, Others, Place and Planet.

Even as we have declared our current age to be human-centered, we enter the era when Power As is called into being, because Power Over has been applied not only to every scale of human life but to every form of life on this planet. Power Over without the transmutation of Power With and Power As has proven to be ultimately disruptive, traumatizing, and life-destroying.

Power As is also called forth because Power With seems powerless against Power Over. Power With has the best intentions to include Power Over in the dialogues and collaborations it imagines and attempts.

But Power With fails to recognize the capacity for hijacking resources that Power Over can too easily manipulate. Only Power As is willing to speak Truth to Power Over and offer Appropriate Love (and not be naively manipulated) to Power With. Power As has the wisdom to act AS Life to realign and recalibrate the inappropriate use of the Powers that have evolved in earlier eras.

When we stand at this point in time and look backwards, it is too easy to simply condemn Power Over and Power With as incapable and unworthy. But each of those eras was powered by natural fuels that enabled the accumulation of power as wealth and knowledge that set the life conditions for the next Power to emerge.

Bio Fire – enabled Power Over. Cultural Power Over was powered by the forests and peat that could be collected from the Earth’s surface and support the spread of agriculture.

Fossil Fuels – enabled Power With. Without the accumulation of wealth enabled by fossil fuels, mined from below Earth’s surface, Power With culture could not have emerged to try to right the injustices caused by Power Over structures and systems.

Solar/Renewables – enable Power As. Without being able to source our energy needs from natural sources like the natural systems that build up life on Earth, we would not have the natural models, teachers, or sciences that show us how Power As is shared in Integral Ecologies and circular organizational metabolisms.

When we look back at the evolutionary trajectory of Power Over, Power With and Power As we can perhaps appreciate that Power has always been a blessing and a curse in human life.

But perhaps now we have matured enough as a species that as we access and use our Power, we can take responsibility for the rules of engagement (and related authority) and relationships (and related influence) that Power As can reveal to us.

We look to the new faith practices (like subtle/spiritual activism), universal patterns of life-giving principles (like New Republic of the Heart) and holistic decision sets (like the Master Code) to guide us through the maturing of our stage of Power As.

May that be the legacy we will remember from this Age of Humanity , with and as Gaia’s Reflective Organs.

Marilyn Hamilton, PhD, is a city (or Human Hive) evolutionist, futurist, PRAQtivist, author, and researcher. She reframes complex challenges designing inquiry, action and impact as integral, evolutionary and living systems. Through care for self, others, place and planet she believes cities can become “Gaia’s Reflective Organs”. [email protected]