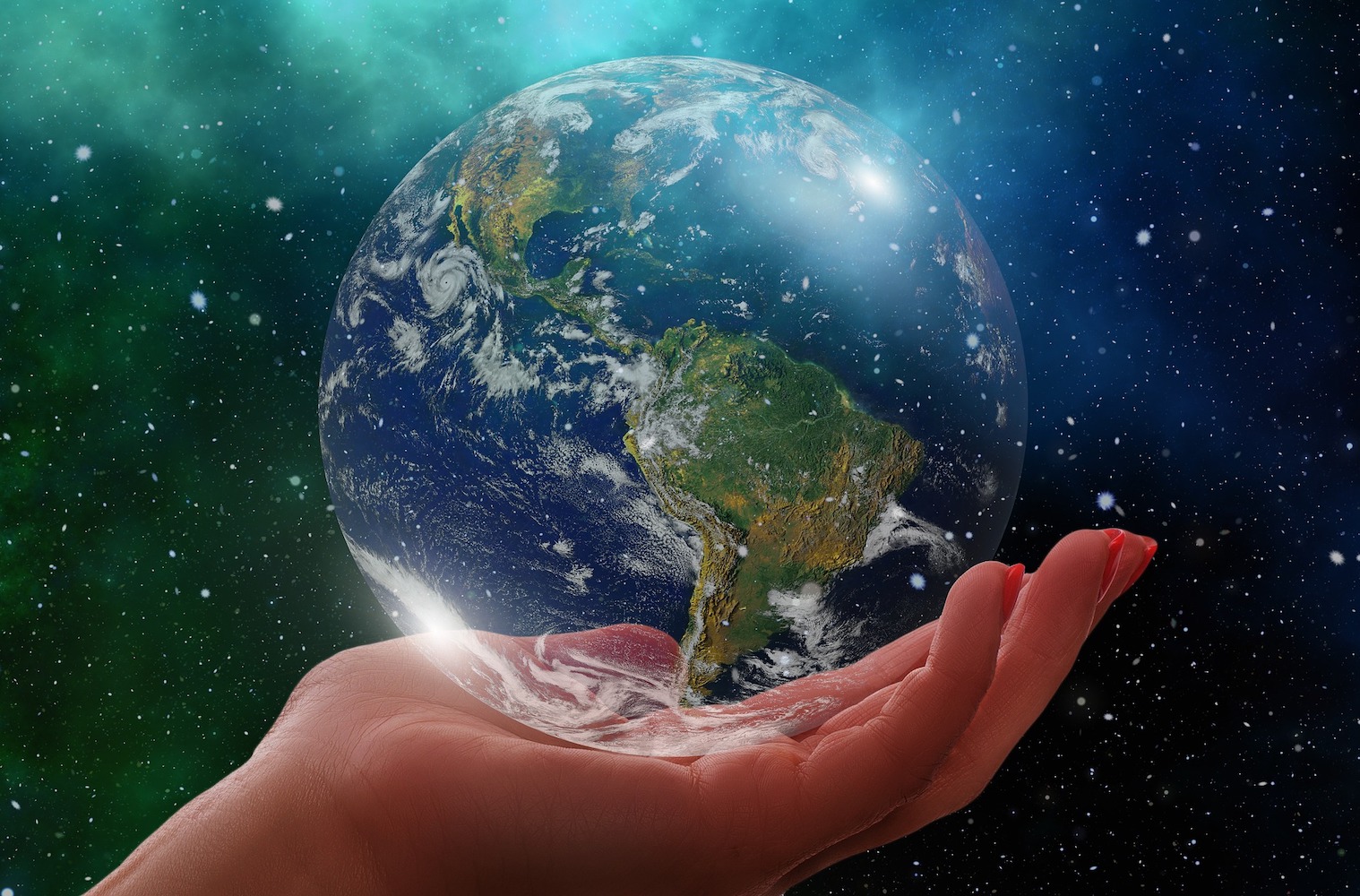 EE Magazine readers get your 15% ticket discount code below!

The clock timer on the TealAroundTheWorld website keeps counting down. It is now just over two weeks to the start of our next twenty-four hour movement gathering, celebrating a more human-centric and meaningful way of working and living.

The continuous counting down of seconds, hours and days reminds me of a quote a dear friend mentioned to me in January;

There is less future than we think.

This had a profound impact on me. Instead of planning ahead for another year of goals in an open-ended fashion it made me rethink in finite time units everything I wanted to achieve in the near future. Helping to make #TATW22 a success is one of them.

The continuous passage of time also made me reflect on the past, present and future of the Teal Around The World movement that we have created.

Some years ago I read Frederic Laloux’s Reinventing Organisations. I was profoundly motivated by it and wanted to discuss it with everyone I met! I started to notice his descriptions of organsiations in all the clients I work with.

I also noticed that many of my clients had copies of the book in their offices and open work spaces—but many of the books appeared to be unread…(when we could meet in real offices, do you remember when that was a thing?!) Then a chance conversation on LinkedIn brought a like-minded group of people together.

‘There seems to be a lot of questions and curiosity on here [LinkedIn] about the work of Frederic Laloux and Reinventing Organisations—and curiosity from our connections about What is Teal? Why don’t we organise something…’

This was almost exactly three years ago in February 2020, just as the world was preparing for the first covid lockdown. Little did we know what we would start and how our first virtual global meeting would bring us together from across the world. To this day many of us have never met in person.

Timm Urschinger from LiveSCIENCES hosted the first call, bringing together Natasha Naderi from Emerge in Beijing and Doug Kirkpatrick from the US. From Europe, Rhea Joy Ong Yiu who was working for DSM joined, together with Jonas from Liip. Frank Eiselt and Maja Knobel also joined from LiveSCIENCES, and I represented Hive-Logic.

In Europe, on paper at least, LiveSCIENCES, Liip and Hive-Logic were supposed to be competitors. That topic never came up. We were all driven by a spirit of excitement and abundance, and that attitude has continued into a wonderful collaboration that has grown and grown: an example of an infinite mindset indeed.

On that first call, I was thinking of our hosting a MeetUp Webinar, 90 minutes maximum, when Timm challenged, and said, “If it’s going to be good, let’s go big!”

The rest is history, a very short period of history. We organised ourselves as a not-for-profit enterprise according to Teal principles. Within six weeks we had formed groups of over thirty passionate storytellers to share their real life experiences and dozens of volunteers to produce the gathering, and over three hundred people had signed up to participate, representing forty-two countries.

The event came to an emotional close with an intense and generative online discussion carrying on late into the night (or morning for some–it was a great example of working online across time zones!). Something had started rolling that gathered momentum.

Since then, with the support of a wonderful community of volunteers, the movement has grown and grown. We have extended the work to a series of regional Global Teal MeetUps (GTMs.) 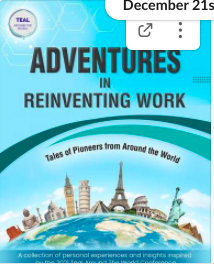 The most recent success has been the publication of an e-book Adventures in Reinventing Work – Tales of Pioneers from Around the World, available from amazon.com and other digital bookstores. It captures fourteen real-life examples and case studies of organisations experimenting and thriving with new ways of working. Frederic Laloux’s words of inspiration open the book. A physical book is planned.

At last year’s event almost one thousand people, truly from “around the world,” participated, to meet others, to learn and to contribute to the stories from Frederic Laloux, Ricardo Semler, and Bill Anderson, CEO of Roche Pharmaceuticals, amongst so many other inspiring and experienced storytellers.

As I look at the countdown clock now I notice with apprehension and excitement that we are now even closer to this year’s event. This has told you some of the story of the past and present. Our future aspiration is;

Come and join us for the future! Click below to secure your space before the clock counts down even further…

We are pleased to offer Enlivening Edge Magazine readers a 15% discount to attend the 2022 Festival on 3-4th March. Use this code when booking your ticket.

We look forward to seeing you in a few weeks time.

You will have plenty of opportunity to meet and get to know others, and with 24 continuous hours of activity, you can participate on your schedule! 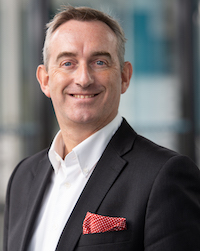 Philip is the founder of Hive-Logic Group which was created to support individual leaders, teams, and global organisations to transform their performance and ways of working. They support clients globally from their offices in Switzerland and the UK. Philip is a co-founder of Teal Around the World.

He welcomes connections via LinkedIn. 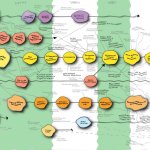 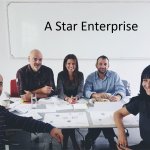 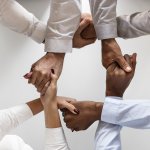 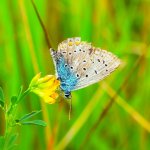 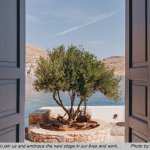