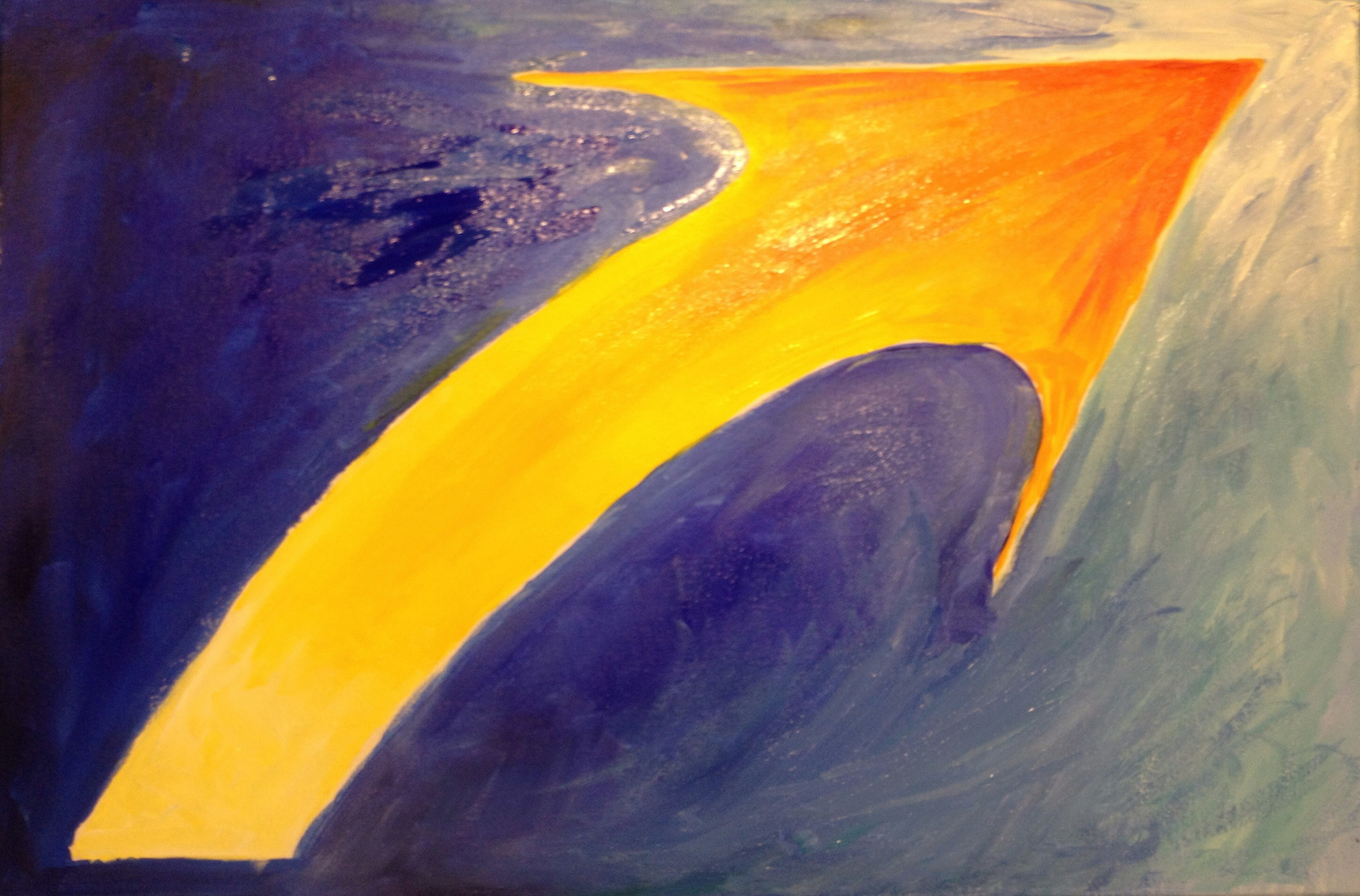 By Hilary Brad and originally published on AR+ Action Research

Most developmental psychologists agree that what differentiates one leader from another is not so much their philosophy of leadership, personality, or style of management. Rather, it’s internal “action logic”– how a leader interprets the surroundings and responds when her or his power or safety is challenged. Bill notes, however, that too few leaders try to understand their action logic, and fewer still have explored the possibility of changing it.

We agree they should.

Action researchers who undertake this voyage of personal understanding and development can transform not only their own capabilities but also those of organizations they’re part of; they can reliably generate organizational and personal transformation.

They do this by practicing inquiry and vulnerability which manifests in mutuality. Unfortunately such consciously practicing leaders number less than 10% in the average professional population.

The action logic of the majority of professionals is “achiever.” Achievers work hard and are results oriented, efficiently maintaining the status quo.  But we can probably agree that sometimes (often?) the status quo needs to be transformed. Not simply changed, but transformed. Given that the doomsday clock just went forward, I’d say it’s time to think more about transformation.

Transformation across systems sums to the evolution of civilization, away from doom!

Leaders at the Center for Healthcare Improvement at Chalmers University in Gothenburg, have succeeded in delivering transformational outcomes for patients, healthcare teams and the bottom line. While many interlocking factors account for the Swedish success, one factor, according to the research of Bill Torbert may be the difference that makes the real difference: namely the leadership action logic of the few who planted the seeds from which the work evolved collaboratively.

In this video I describe what was accomplished in Sweden. This transformation illustrates possibilities for other systems of healthcare & education. Note that the strategic transformer is not “pie in the sky” but deeply immersed in the operational details.

Her/his vision is aspirational but deeply grounded in the true needs of the stakeholders, especially those most overlooked.

This led in Sweden to redesigning the entire system around the patient – so different from the status quo built around hospitals’ needs.

That is what makes the Swedish case so interesting.

Our purpose: “Convening a space for inquiry/practice to have transformative “vertical development” become more practical and accessible to educators and coaches who are active (as educators/coaches/consultants) in cultivating leadership capabilities in response to our most complex sustainability challenges.”

The first DOLCEvu co-lab got underway on February 1 and is fully subscribed.

If you’re interested in the next, let us know  – we are enrolling the next cohort for later in spring 2018.

How to Work Without Managers? Here’s How!