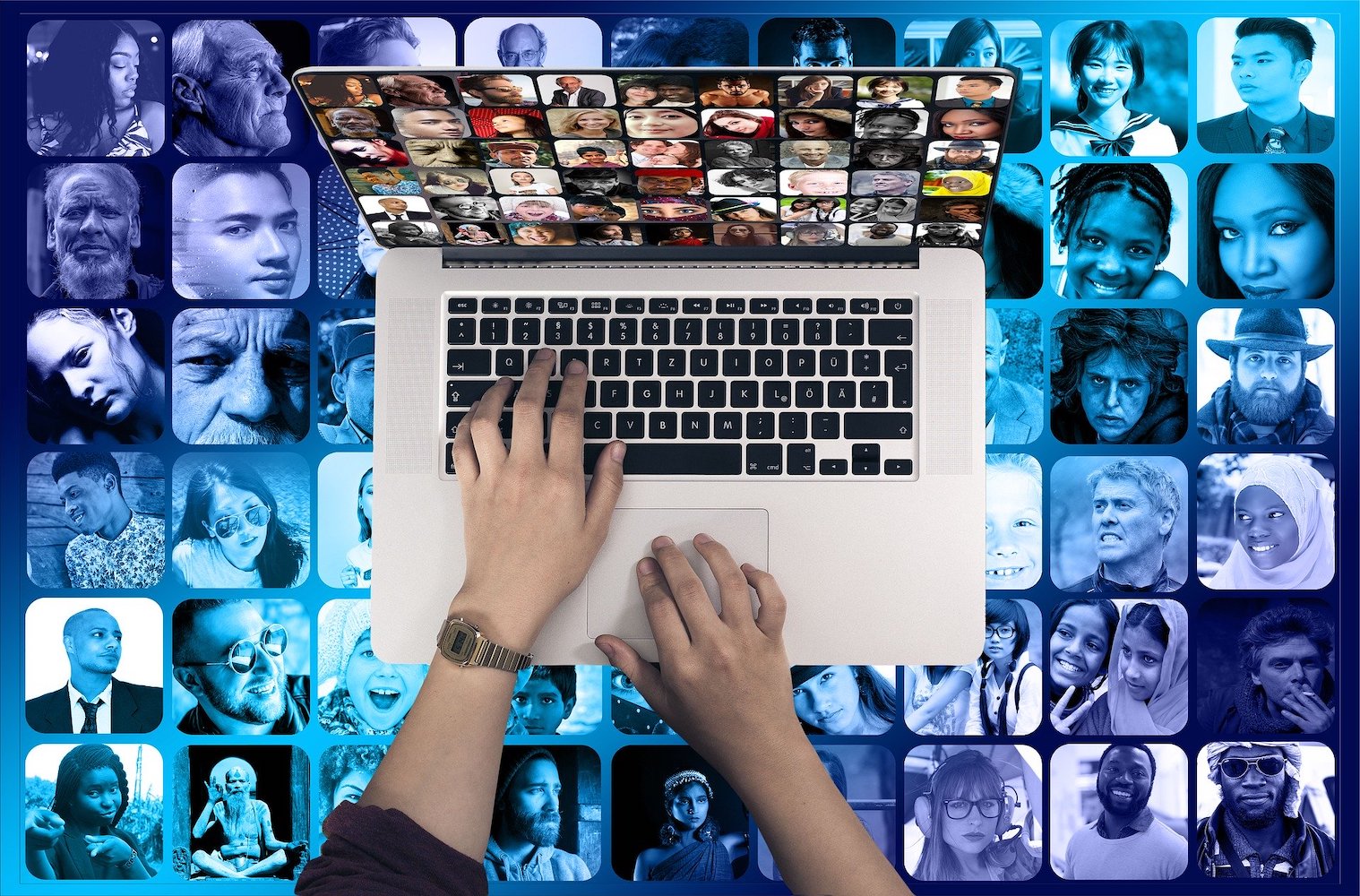 Psychological Safety in Self-organisation – Stage 2: Clarifying Who Does What

This is the second in a series of 7 articles that delve deeper into the Introduction of ‘Seven Stages of Self – Organisation outlined by Nick Osborne’  and re-published by Enlivening Edge Magazine.

Stage 1 in the series is here.

Learning a New Set of Rules

I immediately did all the Holacracy training that I could. I learnt about a way of self-organising without a management hierarchy, but with a set of rules that govern roles with clearly defined and distributed decision-making authority; organise the roles to form an organic structure; and define clear processes for working efficiently, evolving the structure as needed, and enabling agility.

New Capacities: Power is Defined and Accountabilities are Clear

One of the key distinctions I learned in my early Holacracy practice is between:

There are no managers in Holacracy. This means the things that a manager would do in a hierarchy are chopped up and distributed across a number of roles, all pre-defined in the Holacracy Constitution. Additional roles are created as needed and clearly visible for anyone who needs to see them.

I immediately saw how a transparent authority structure helped me and others feel safe by clarifying what we each had the authority to do and what we could expect from one another. Because the rule-set in the Constitution governed how changes were made, I knew I could make changes if any problems arose.

This felt like a great leap forward! I became the first Certified Holacracy Coach in the UK. In terms of the three breakthroughs in management that Laloux named in ‘Reinventing Organizations’, at this point in my journey I naively thought that Holacracy had the Self-Organisation one pretty well covered.

Whilst this was clearly a step forward from the first stage of self-organisation, where there was a lack of clarity and accountability, even clearly-defined and transparent self-organisation has blind spots. Once I was actually doing this early-practice Holacracy, its edges quickly started to become apparent. My colleagues and I encountered some issues that we didn’t have ways to process.

Another thing I took from my first Holacracy Practitioner Training :  any tension—sensed by any person, anywhere in the organisation—can be rapidly and reliably processed into meaningful change.

Miss the difference? Do you need to go back and re-read it to see the difference?  Yes, it’s easy to miss! I had started to work from the unfamiliar and uncomfortable (and incorrect) premise that all tensions or issues are processed according to the rules in the Holacracy constitution and organisational governance.

Here’s an example of how that can unfold: after co-delivering a workshop with a colleague, I’ll call him Jack, I got some negative feedback from some of the participants about Jack’s role in the delivery. My inclination at the time was to find some tactful way to talk to him about it and figure out a way forward together, and I wasn’t sure how to have that difficult conversation.

And, on our way back from our Holacracy Practitioner Training prior to the workshop, Jack and I agreed that we wouldn’t hold any expectations of each other if they weren’t documented in either our organisational Governance or the Holacracy Constitution.  So, limited by my mistaken assumptions, I didn’t have the tactful person-to-person conversation.

Instead, I dutifully followed our new set of rules. I waited until a Tactical Meeting and uncomfortably reported this feedback. Then, as Lead Link of the circle, I concluded that coaching for role fit wouldn’t make much difference (because of the nature of the issue) and that Jack wasn’t actually a good fit for the role.

I used my authority to promptly remove him from the role. Needless to say, it didn’t go down well. It was disastrous for our relationship and he left the organisation soon after.

Where did I go wrong?

But I had caused a disaster as I had misunderstood something fundamental about Holacracy practice and I hadn’t treated him respectfully like a person.

The obstacle at this stage of self-organisation is the absence of any guidelines for processing the personal and interpersonal things that come up for people filling roles. The Holacracy constitution doesn’t say anything about this kind of ‘People Stuff’ (Wholeness), leaving it up to people in each organisation to develop their own ways of working with this.

This is intentional—Holacracy doesn’t espouse to be the entire structure of an organisation, but a framework for its organisational governance and self-management systems. When an organisation adopts Holacracy, there’s an absence of pathways to process personal and interpersonal tensions.

What if I feel things aren’t working personally? What if I feel like I don’t fit in? What if I have a conflict with another team member? If there is no clear pathway to sort these things out, I’ll feel out of place, avoid my colleagues, build resentment and frustration, and lose my sense of security with the organisation. In short, I’ll feel unsafe.

The third article in this series in EE Magazine, to be published later, looks at “Creating Space for People Not Work.”