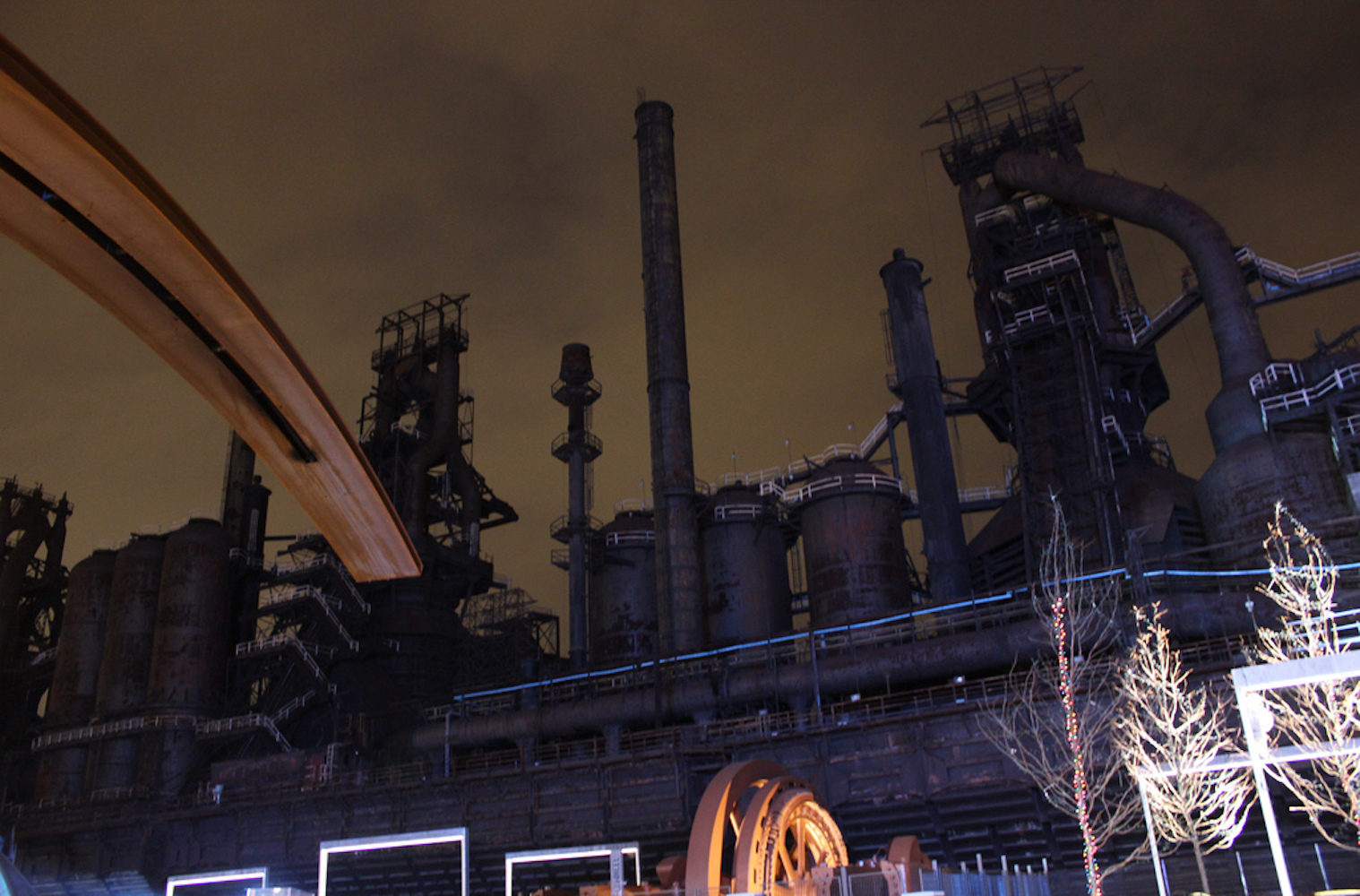 It seems that one year after the new president took office, those who were called Trump’s “forgotten voters” have been forgotten again.

There is a real hopelessness about America’s heartland. No one seems to know what to do to revive jobs in areas devastated by globalization, and so the political debate has moved on.

In this video, I want to share some hopeful thoughts. There is lots of evidence that points to the fact that what’s really threatening good, industrial jobs is not so much “China”, but rather the devastating cost of outdated, hierarchical management.

If you know where to look, hopeful signs abound. Businesses in rural and in old industrial areas are upgrading to more powerful management practices. Based on trust rather than command-and-control, they manage to tap into worker’s immense resourcefulness and inventiveness. Businesses that have upgraded to such management practices have dodged bankruptcy, achieved remarkable turnarounds and no longer seem to fear low-wage competition from abroad.

It’s a hopeful message that I believe deserves to be heard. Please help it spread.

About FAVI, Sun Hydraulics and Morning Star: “Reinventing Organizations” by Frederic Laloux
About Irizar: “Irizar in 2005” Harvard Business Case
About Koldo Saratxaga’s subsequent business transformations: in English: http://bit.ly/2F6jdJd. In Spanish: “El inconformismo de Koldo Saratxaga” by Pedro Gorospe Lafuente or any of the annual publications about the NER group.
About Barry-Wehmiller’s acquisitions and transformations: “Everyone Matters” by Rajendra Sisodia and Robert Chapman