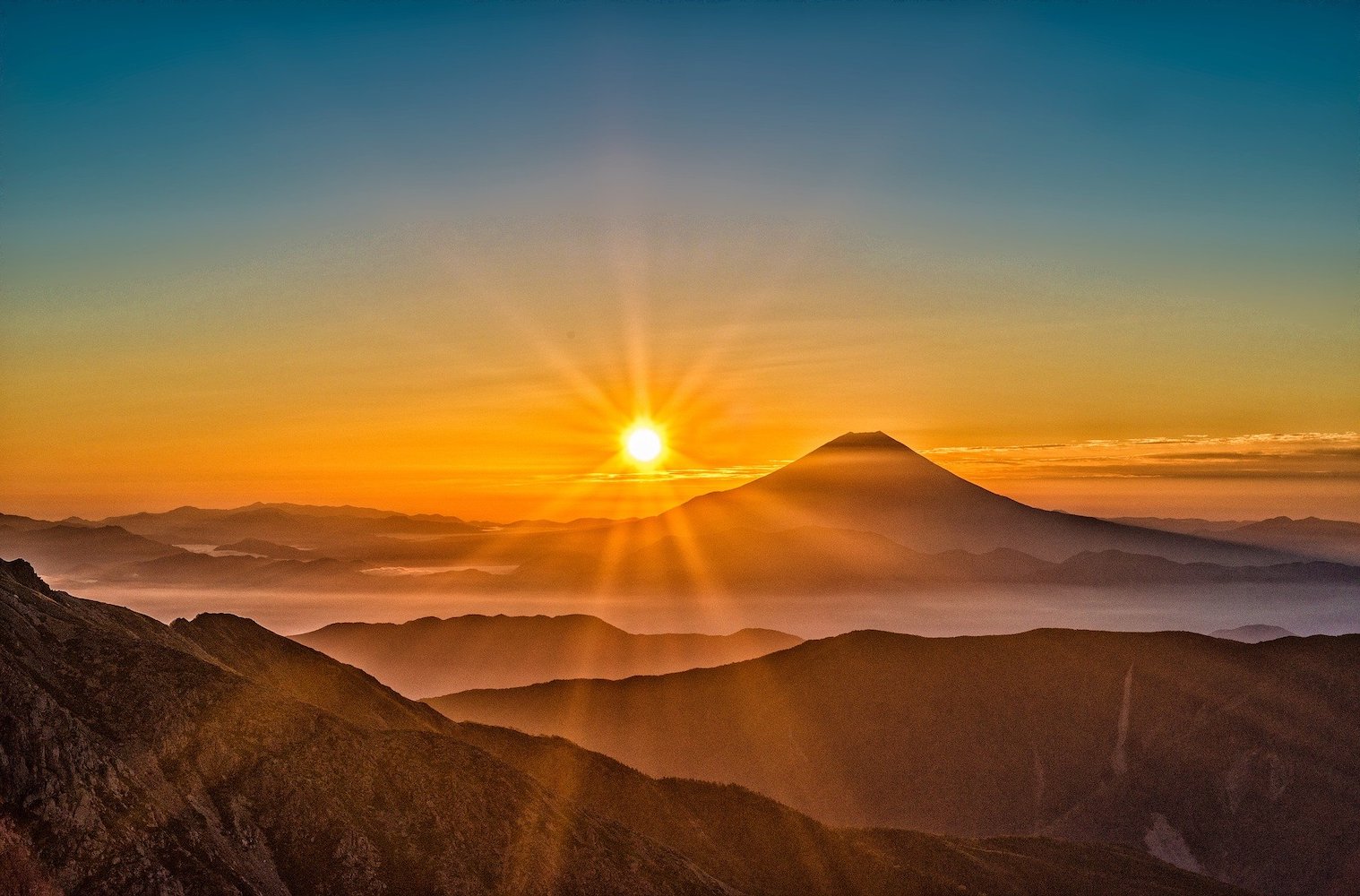 Yuji Yamada is the founder of EnFlow and is interested in exploring the differences between approaching organisational transformation from a ‘Western lens’ and a Japanese lens. We talk about Teal organisations from Frederic Laloux’s book Reinventing Organisations (which has sold 100,000 copies in Japan) and about Yuji’s homegrown concept of ‘Jinen management’.

Could East Asian organisations be at an advantage in developing new ways of working by drawing on their ancient wisdom and inherent cultural paradigms of interconnectedness?