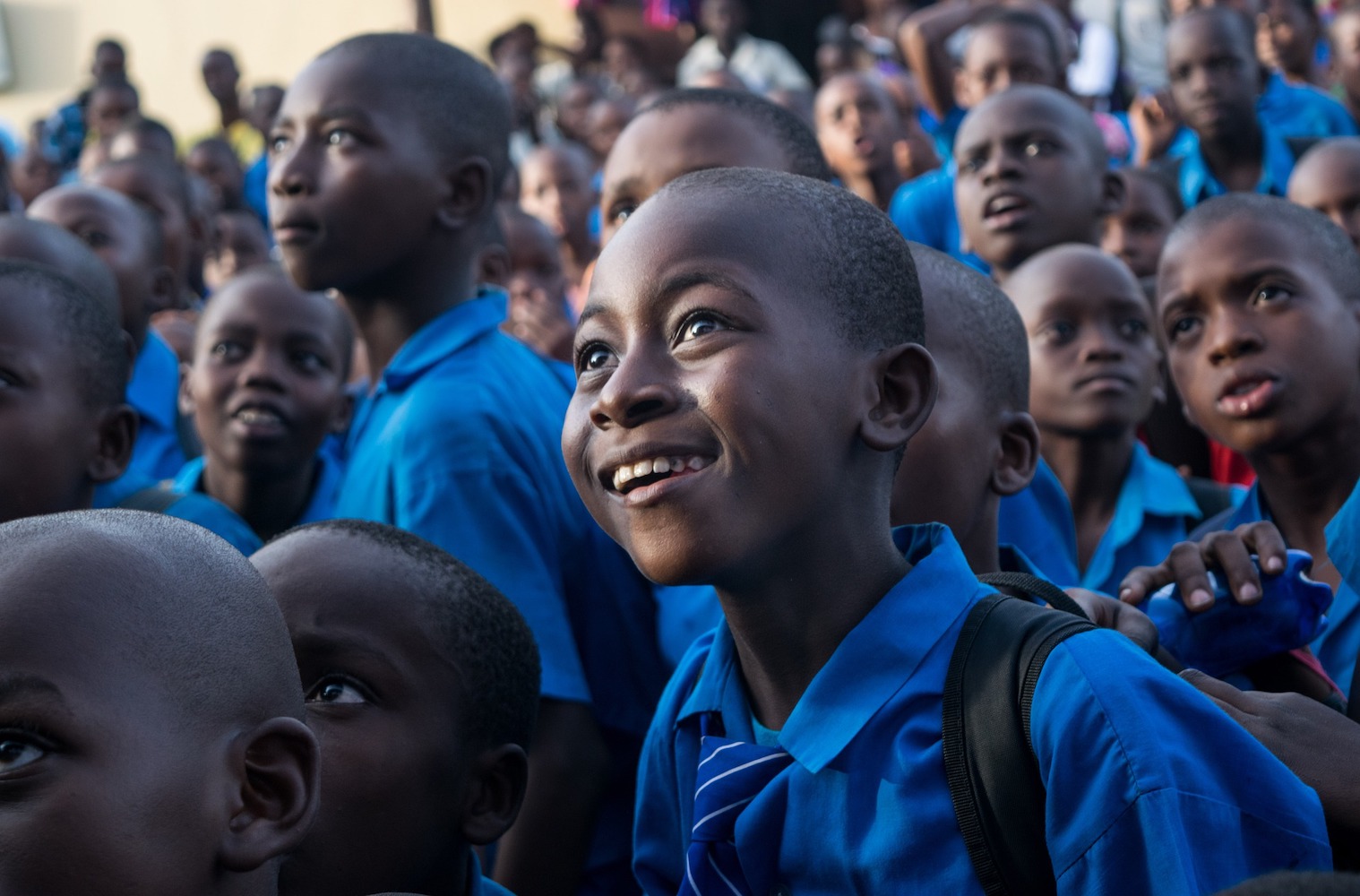 Frédéric Laloux, author of the best-seller Reinventing Organizations, was a special guest during the Inhale session of week 9 of the #GAIAjourney French-speaking track (with subtitles) that took place on 25th May.

In this extract, Laloux dialogues with Otto Scharmer on what it means to build the “we” by starting from the authentic, listening, “I”. It is through its parts that the whole is continuously presencing itself.

In order to invite the “We” in a powerful way… you have to speak about yourself (because that’s what will touch us)……and after that, others will be able to resonate (or not), and say: “That’s not exactly what touches me, but it gets close.” Or: “For me, it’s this…”….and  they’ll be able to position themselves with reference to that.

I think it’s just one of those paradoxes where both extremities are true, and we can only go so far in the “We” as we fully inhabit the “I”. Not an ego-based “I”, but an “I” that has deeply listened to what wants to be lived through it.

Around the World with Integrative Law – Part 2